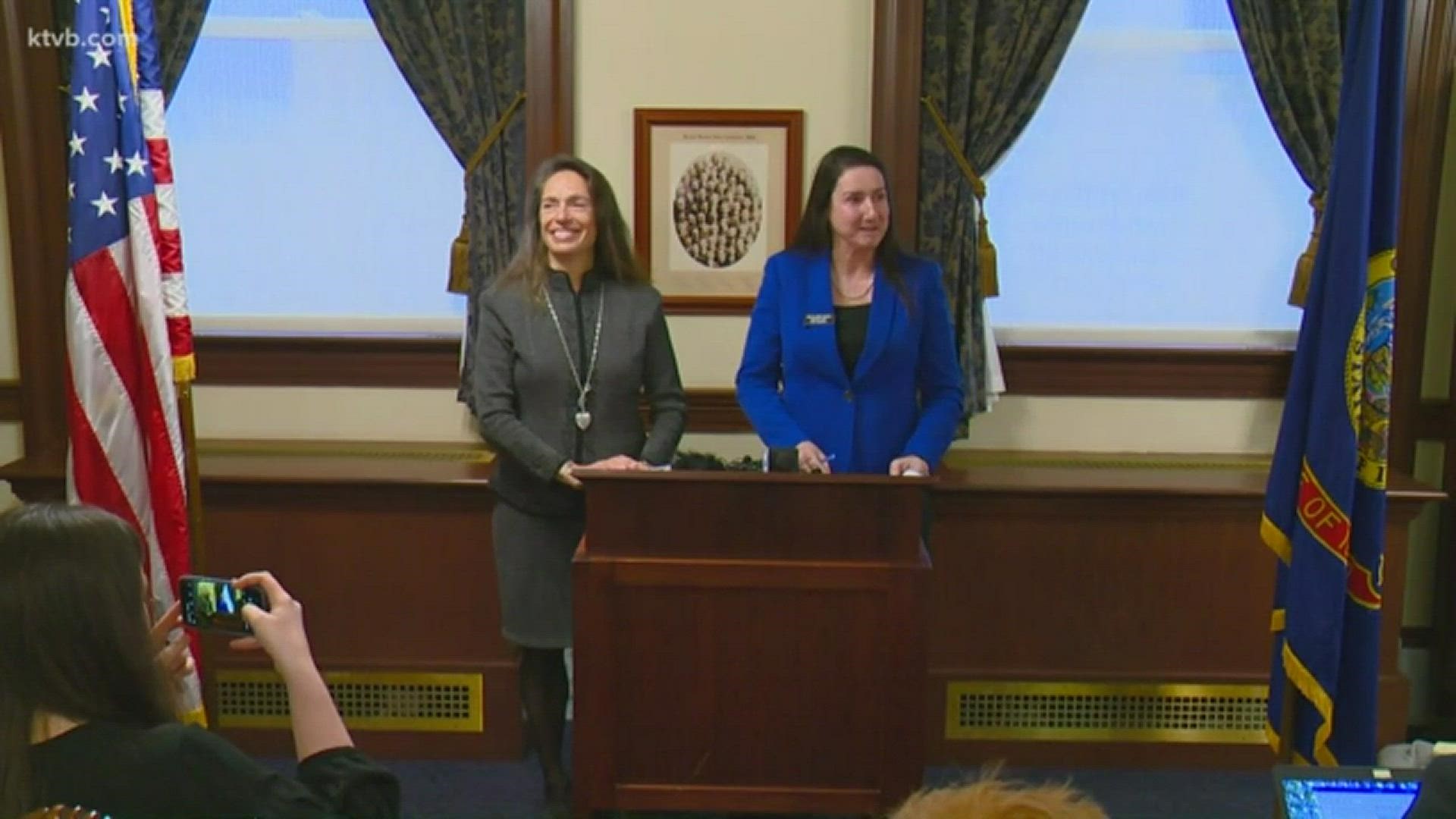 BOISE, Idaho — The Idaho Democratic Party will hold their own press conference following the end of the GOP's conference about Governor Brad Little's State of the State address.

Gov. Little laid out his legislative priorities in his State of the State address, which included education, deregulation, and infrastructure.

"We are concerned about the deep cuts to agency budgets that have been forced by previous reckless revenue cuts by majority party legislators. As the fastest-growing state in the nation, and in a time of record national prosperity, it is hard to believe that Idaho’s agency resources are going backwards rather than forwards," Rep Rubel said. "When you consider that the state has grown nearly 2% in the past year, the 3% agency cuts being proposed are essentially 5% cuts in light of the increased population that must be served with substantially diminished resources. These agency budgets were already very lean. We will be working this session to ensure that any cuts inflict the least possible harm on Idahoans."

Education continues to be one of the state's top priorities and Sen. Stennett said that investing in education is "a valuable investment in our future."

"We are pleased to hear the Governor proposes to increase funding to all levels of education," she said. "Underfunded, our schools struggle to pay a competitive wage, attract teachers to their communities, and have adequately trained teachers in the classroom. Quality educators head to other states where they receive better wages and benefits for their background, education, and hard work. The Governor’s investment in literacy is paramount."

The 2020 legislative session started at noon on Monday.

RELATED: Watch at 1 p.m.: Governor Little delivers his State of the State address