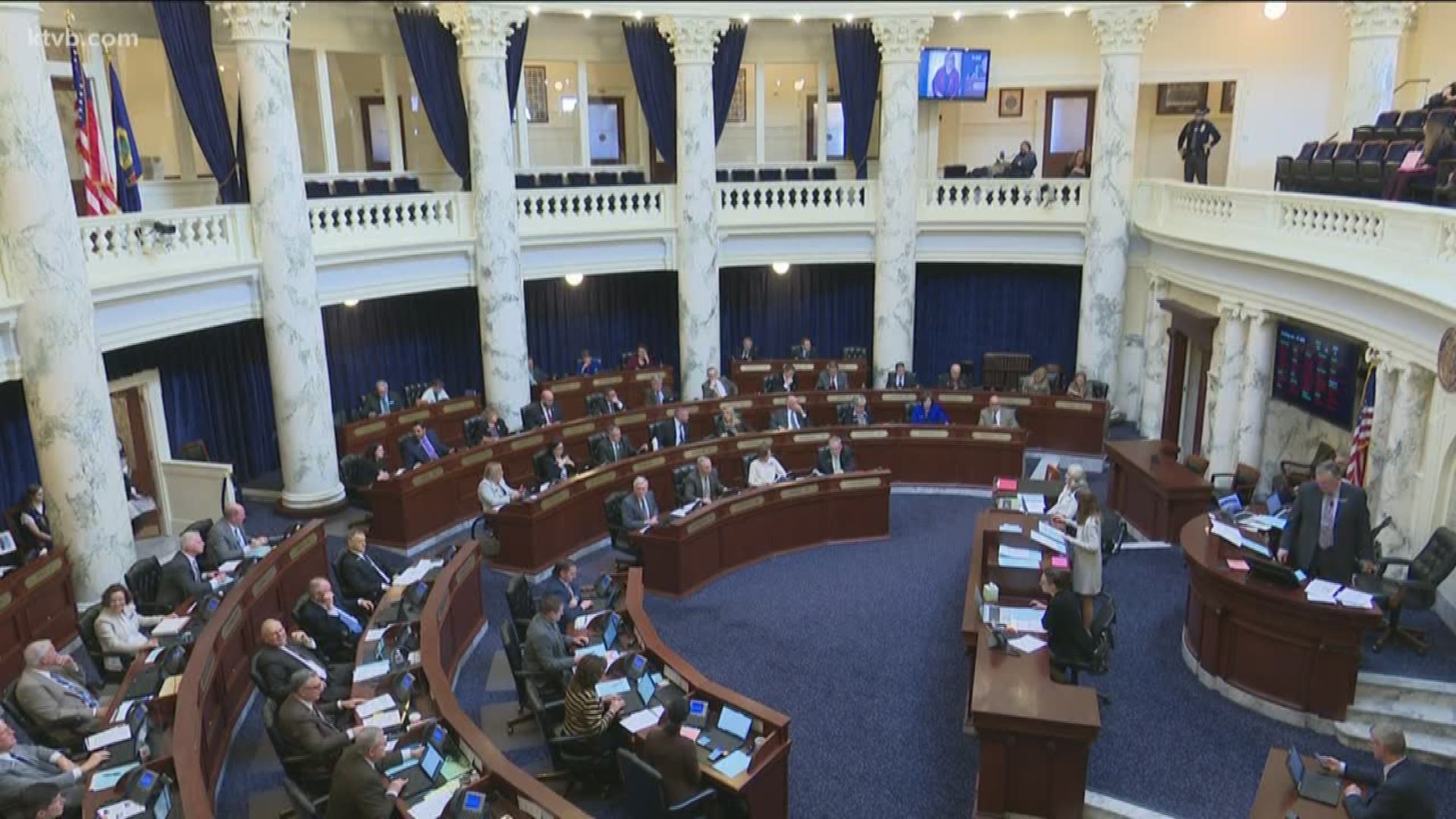 It still has several steps to clear before it becomes law, but already, some are very concerned about its effect.

Critics of the bill say its trans-phobic, and simply not necessary.

Bill sponsor, Rep. Barbara Ehardt, says this is just about fairness in sports.

"There are inherent differences between boys and girls, men and women. It's obvious," Ehardt said.

Ehardt says that is the only point she is trying to make with House Bill 500.

"We are not limiting the opportunities of those who are biological male because they will have that opportunity to compete on the men's side," Ehardt said.

To explain what she means about fairness in sports, Ehardt uses wrestling as an example.

"Allow a 165-pound wrestler to identify as a 105-pound wrestler, and to wrestle that. We would not, because that is a matter of fairness," Ehardt explains.

"If this bill were to be enacted, and fully passed, there would be no room for female trans-athletes at all in high school sports and that's discriminatory," Davis said.

Davis adds that she believes this bill is about fear.

“Fear of something that is different, and that's a normal human reaction, but a Legislature shouldn't be promoting fear, fear of difference," Davis said.

Ehardt says her legislation is about making a clear path forward on the issue.

Davis says that path already exists through the NCAA and the Idaho High School Activities Association.

"There is a role for female trans-athletes in Idaho sports, they just have to be undergoing a years worth of hormone treatment with a physician," Davis said.

Ehardt has faced heavy criticism for her bill over the last few weeks. She maintains this is about fairness in sports.

"It has nothing to with any of the other accusations, it's all about providing opportunities for girls and women," Ehardt said.

House Bill 500 will be sent to the Senate. From there it will be assigned a committee where it is expected to be heard soon.