Idaho bill banning gender reassignment surgery for minors will not proceed, likely dead for the session

The chairman of the House Judiciary, Rules, and Administration Committee, Rep. Greg Chaney (R-Caldwell), made the announcement in a press release Wednesday. 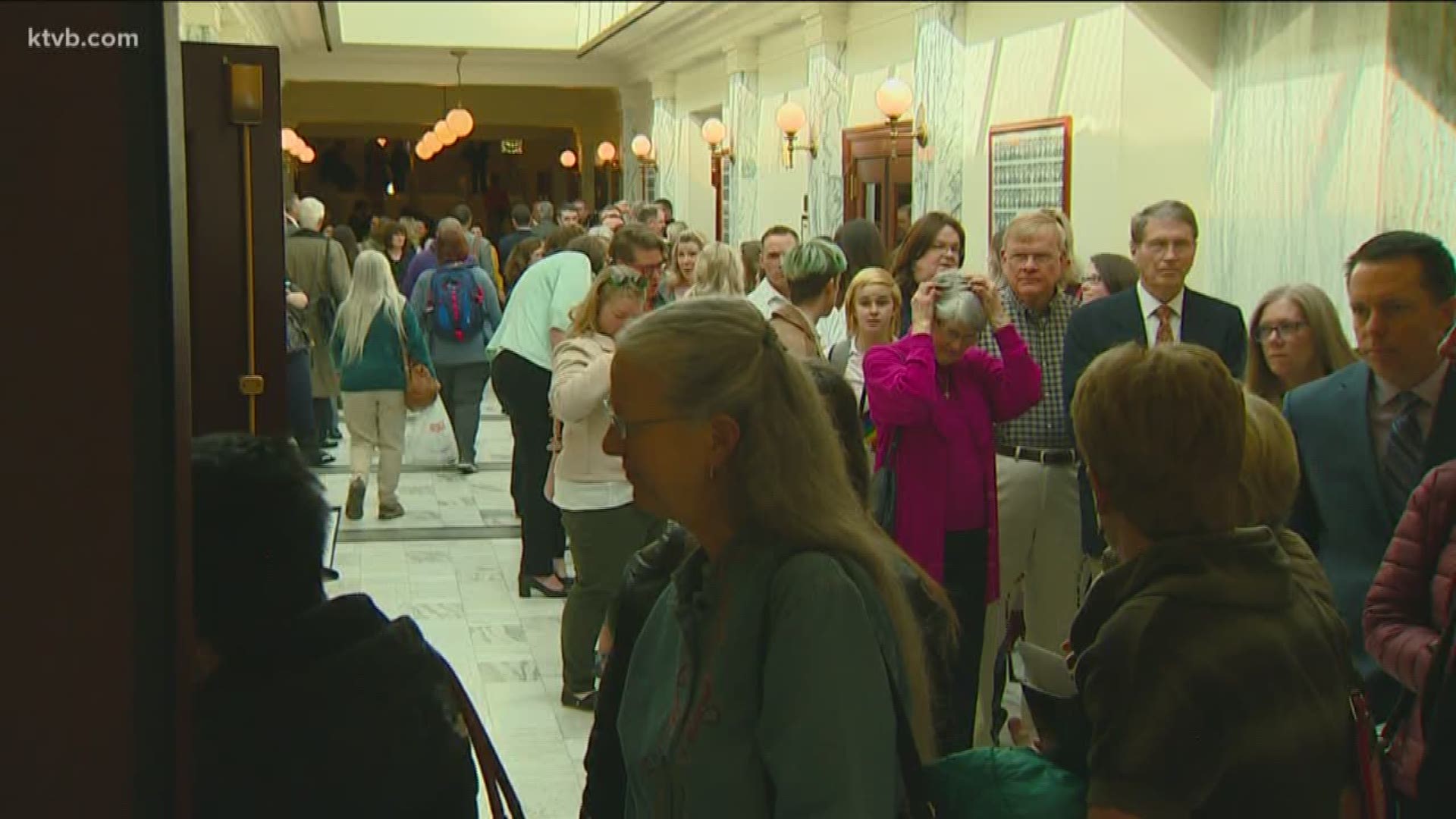 BOISE, Idaho — A bill that would have outlawed gender reassignment surgery for minors will not be scheduled for a vote, making it likely dead for this legislative session.

The chairman of the House Judiciary, Rules, and Administration Committee, Rep. Greg Chaney (R-Caldwell), made the announcement in a press release Wednesday.

The committee heard hours of testimony Tuesday from people in support of the bill and against it.

During the hearing, the bill's sponsor, Rep. Christy Zito (R-Hammett), said gender dysphoria is a mental disorder and should be treated as such. 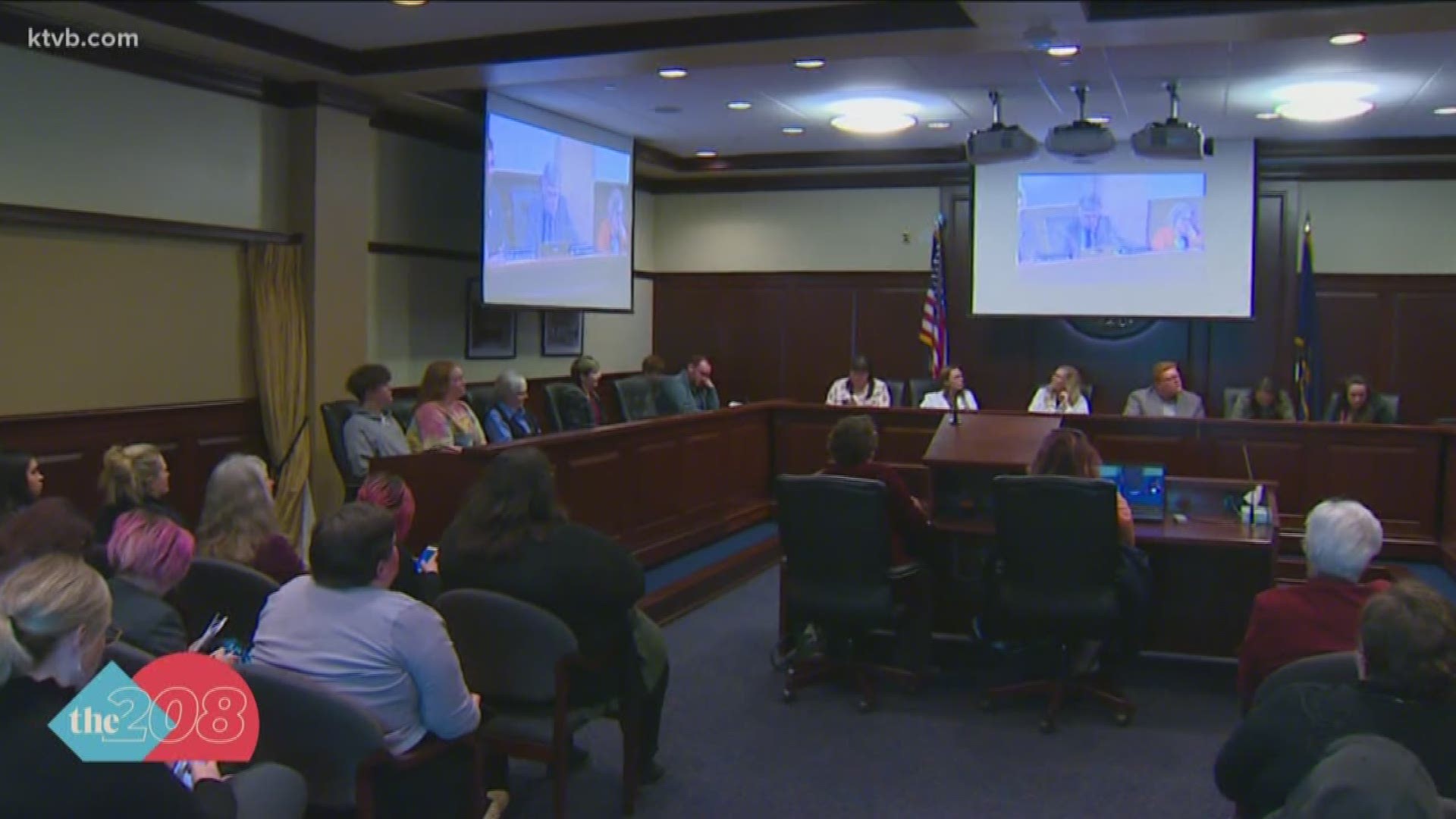 Chaney said he sent a letter to the Rep. Zito explaining his reasoning for holding the bill.

In the letter, Chaney says he agrees that the surgeries are harmful and should be stopped, but that he was also moved by the sensitivity of the issue to those struggling with it.

"While I strongly disagree with their conclusions and course of conduct, the parents and providers of those with gender dysphoria are very intently attempting to do what is best as they see it," Chaney says in the letter.

The bill would also make it a crime for anyone in Idaho to perform gender reconstructive surgery on anyone under 18, which Chaney also said he has concerns with. He also said he thought the bill might conflict with the current state ban on juvenile genital mutilation.

He concludes his letter by reiterating that he does not support gender reassignment surgery and places blame on doctors who are misleading parents and others on the issue.

"In time, history will ultimately judge the current 'woke' approach to gender dysphoria to be a fleeting social fad and a pall on the history of medicine and psychiatry."

Chaney also compares it to the practice of bloodletting, electro-shock treatment, and lobotomies in medical history.

"Sex change treatments as a matter of necessity will one day be lumped into the same regretful category."

Transgender issues are featured in several bills in the Idaho Legislature this session, including one that would forbid transgender girls from competing on female sports teams at school.