Currently, the workers' compensation fund does not cover mental health issues for first responders unless it's accompanied by a physical injury. 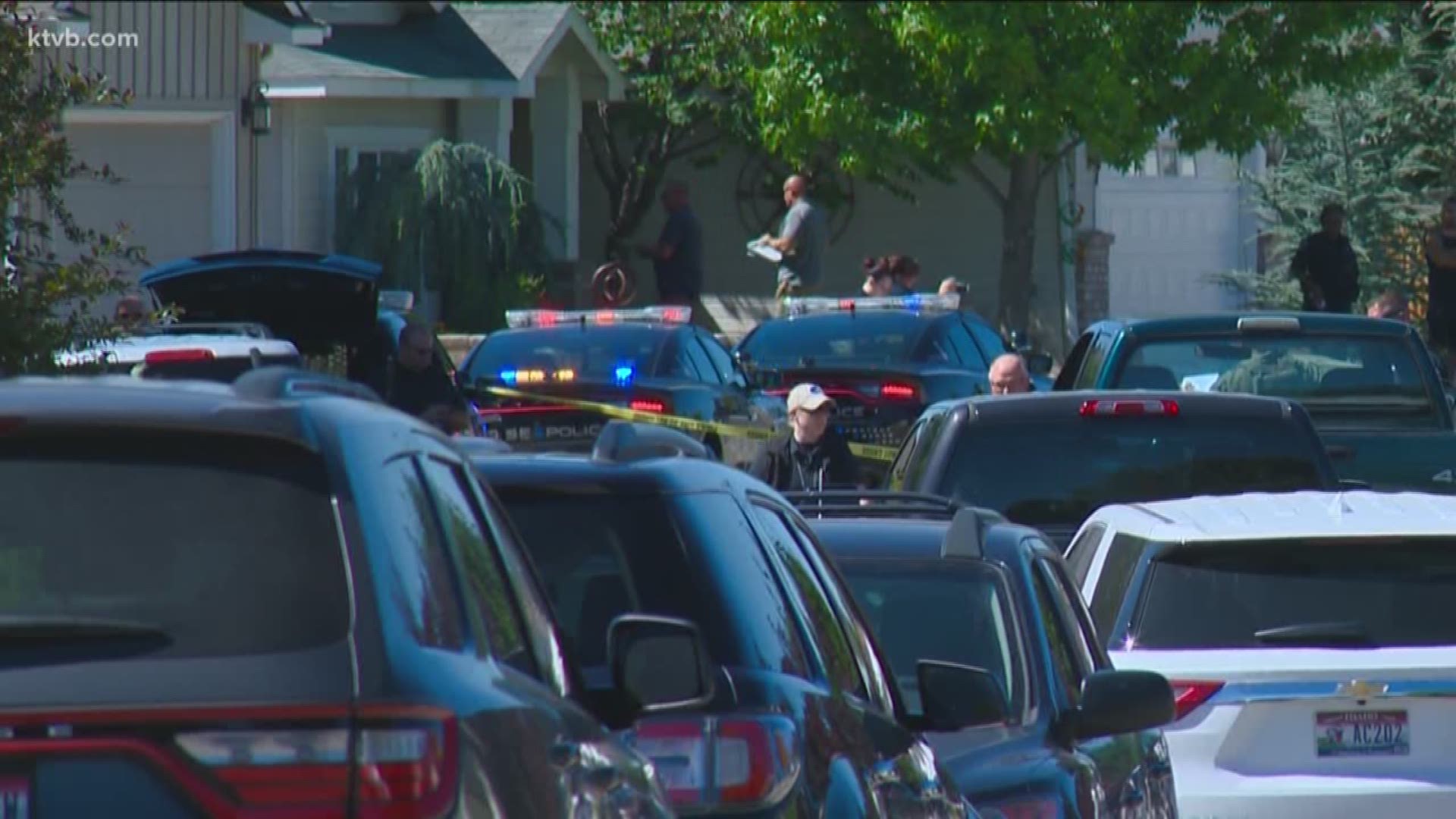 BOISE, Idaho — On any given day, first responders are faced with situations that most of us will never encounter.

“These are people who see things on a daily basis that you or I would only experience in our nightmares,” House Democratic leader, Rep. Mat Erpelding, said.

From shootings to fires and everything in between, first responders put their lives on the line - and the images they see have a lasting effect.

“When I started the fire service 23 years ago, you definitely didn’t show any weakness, and I remember going on calls and see horrific events and then going into the bathroom and tearing up, afraid to talk to anyone about it,” Vice President of Professional Firefighters of Idaho and Eagle Fire Department Battalion Chief Rob Shoplock said.

Currently, the workman's compensation fund does not cover mental health issues for first responders unless it's accompanied by a physical injury.

“So, in other words, I need to hurt my back in order to seek counseling for PTSD,” Erpelding said. “Right now, if you have a first responder who suffers from PTSD they actually have to take personal leave, they have to take vacation or sick time to deal with that.”

A bill presented by Idaho’s House minority leader aims to change that.

Shoplock has seen that happen firsthand.

“This year, we've lost more police and fire and EMS workers to suicide than we did in the line of duty,” Shoplock said. “What is going on is they're bundling it up… so, what we want to do is identify that as an occupational injury and start getting the treatment needed for our members.”

Similar legislation failed to pass in the 1990's. Money was a major part of why it didn't pass then. So this time around, the bill has included a four-year sunset clause. Which means, they will evaluate total costs in a four-year period.

Rep. Erpelding said he does have support from legislators across the aisle at this point and hopes the sunset clause will address any cost concerns for lawmakers who may be on the fence.

The bill will move to a full hearing in the Senate next. It will need to pass there before it moves to the House.