The governor signed the last-hour bill despite expressing reservations about the process and whether it will truly provide homeowners with relief. 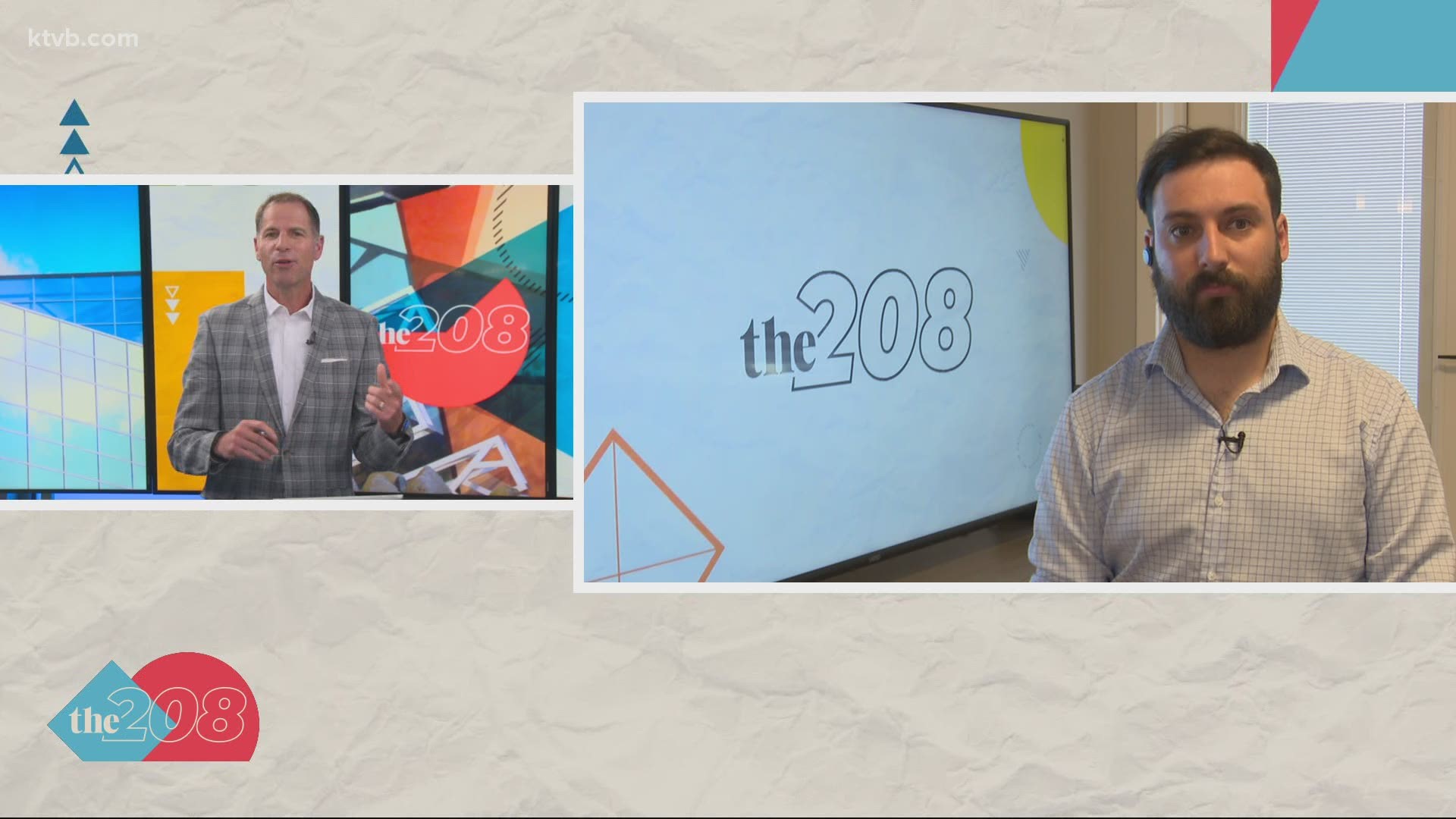 BOISE, Idaho — Idaho Gov. Brad Little has signed a property tax relief bill that opponents say is deeply flawed but backers say is better than nothing. It was the last bill to cross his desk this session.

The Republican governor on Wednesday approved the legislation rushed through by lawmakers last week with little public participation.

In his transmittal letter to House Speaker Scott Bedke, Little wrote that he supports the intention to give homeowners some tax relief at a time when Idaho home prices are surging, but he raised concerns about the process and the bill's practical implications.

The measure raises the homeowner’s exemption from $100,000 to $125,000. Critics say it does not go far enough as home values continue to skyrocket in the Gem State. Little conceded the bill will not provide long-term relief.

It also raises from $1,320 to $1,500 a property tax reduction for qualifying low-income seniors, called a circuit breaker. This helps Idahoans who are 65 and older, disabled, blind, or widowed and other qualified groups. Little said he supports an update but fears these changes may have unintended consequences for some individuals and families.

Little wrote Idaho taxes need to be fair, simple, competitive, and predictable. And when considered against these pillars of tax policy, he said House Bill 389 falls short.

"The bill is an aggregate of complex and nuanced changes to Idaho's property tax code, and I am troubled that this was introduced in the waning days of the longest legislative session in Idaho history.

I am signing House Bill 389 because it provides some relief to Idaho taxpayers. However, I fear the long-term consequences may outweigh this temporary reprieve. I believe we can do more to address this growing problem, and I believe we can do so in a way that is not only more transparent, but also more closely aligns with my goal of fair, simple, competitive, and predictable taxes.

I have already spoken with the bill drafters, and we are jointly committed to working with cities, counties, and other stakeholders to fix the problems within the bill and develop a sustainable, long-term solution."

The bill's sponsor, Republican Rep. Mike Moyle, said the newly signed bill is a good start but that there is much more to solve still, adding that it's the end result of a session full of compromise and discussion on the topic.

“To bring that many people in and you are trying to find solutions, this is as far as we could get before we had the pushback. Everybody had a consensus or an agreement in here, there was stuff to love and stuff to hate by different groups. It moved the ball in the right direction and that’s why I said: this is just a starting point," Moyle said.

Idaho Democrats lashed out at the governor for signing the property tax bill, saying the legislation will not lower property taxes for most residents and potentially harms those most in need.

"Our popular circuit breaker program provides much-needed property tax assistance to low-income seniors. We need to increase both the income eligibility level and amount of assistance provided," said Assistant House Minority Leader Lauren Necochea. "In this bill, if your home value is somewhat above average, you are cut from property tax assistance regardless of how low your income is or how much equity you actually have in the home."

Rep. Moyle explained the idea behind the provision to The 208 on Wednesday.

“The reason that’s in there is we have some homes that are multi-million dollar homes that are getting the circuit breaker and there are some who have a concern that we are subsidizing those living in big fancy houses, for example along the Snake River with boat docks or a multi-million home in, say, Ada County," Moyle said.

Sen. Melissa Wintrow said this bill fails to shift the property tax burden away from homeowners back to commercial property owners. In the last 12 months, home prices in Ada County have grown by 27% and in Canyon County by 42%.

"What a slap in the face to Idahoans who have spent the last year struggling. This legislation does not even cushion homeowners from one year of skyrocketing home prices, let alone the five years of price growth that occurred since the exemption was capped in 2016," Wintrow said. "The Legislature has the power to uncap the exemption, and yet, it continues to add to the burden already carried on the backs of homeowners. It's truly unforgivable."