Free-range parenting is a way to protect parents who want to give their children less supervision and more independence. 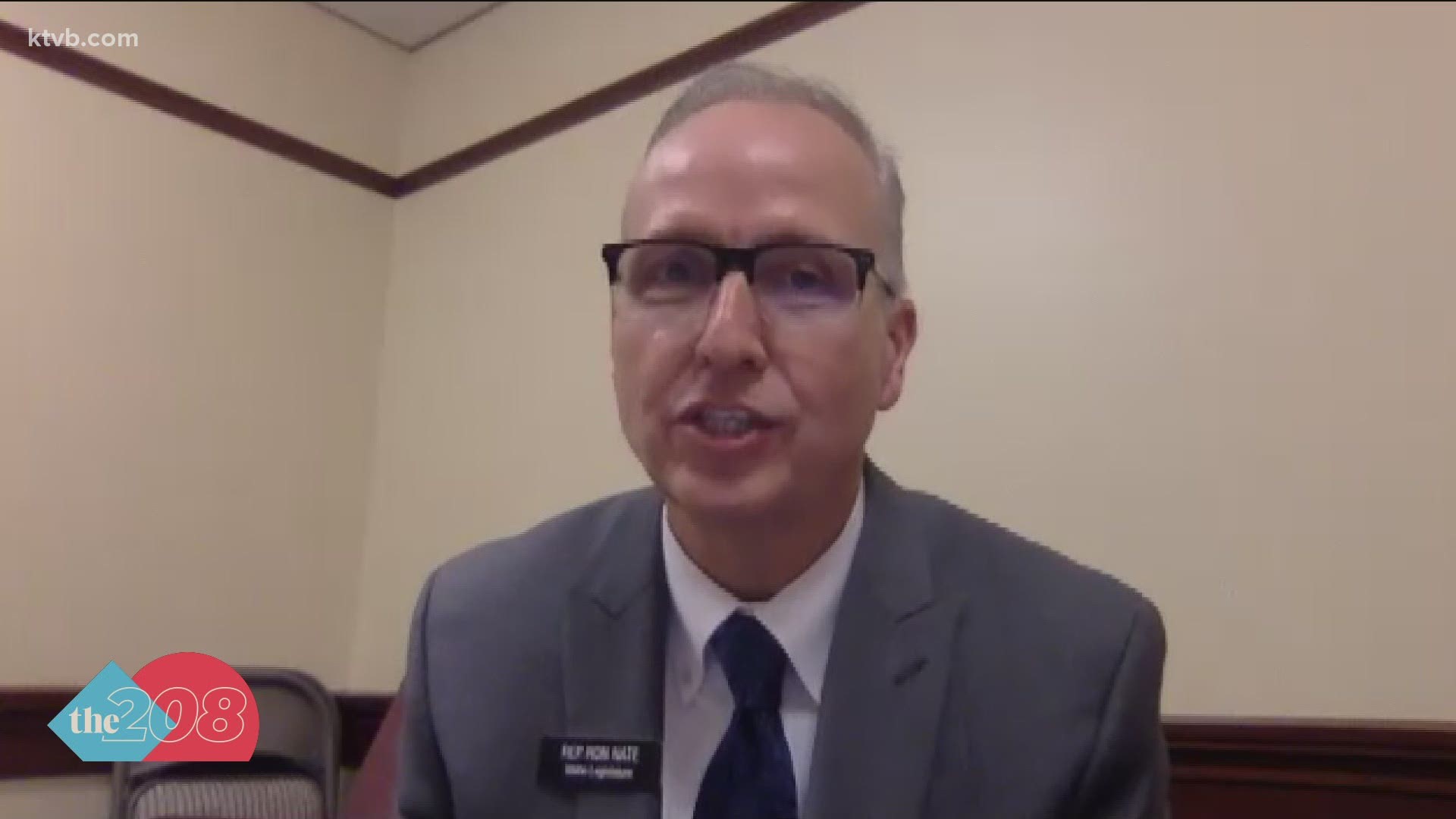 BOISE, Idaho — A bill making its way through the Idaho Statehouse aims to create free-range parenting.

If your imagination conjured thoughts of kids wandering aimlessly around the yard or neighborhood, then you can see why it caught our attention.

Free-range parenting is a way to protect parents who want to give their children less supervision and more independence.

You probably have just as many questions about this as we do.

"The press is dubbing your bill the free-range parenting bill, which, I've got to be honest with you, when I think of that, I think of children running loose and running wild and running free. Is that your intent with this bill?  What is the intent of this bill?"  asked Kim Fields.

"When I hear free-range, I think of free-range chickens," Rep. Nate said. "But this bill, really I like the title, "Reasonable Childhood Independence.  I grew up in a time, I think a lot of us older folks grew up in a time where we'd walk to the park, have fun with our friends all day, we'd play outside, go to each other's homes."

"That's not just nostalgia. That's about making good adults out of kids because you know they learned some independence," Nate said. "They learned how to get around and be responsible for their actions and to plan for a day even. And so those activities, they seem to be diminishing. And we want to make sure that parents feel comfortable to let their kids engage in those kinds of independence building activities without the fear of being accused of being neglectful or in the extreme even being charged of being neglectful."

"So we're just tightening up the neglect definition to make sure that reasonable independence activities are clearly allowable under law."

"Give us an example, an idea, of what would be an independence building activity and what age is appropriate?" asked Kim Fields.

"Some examples would be can you run into the store and get a gallon of milk or whatever you need without having to drag all your kids into the store? Can you leave them in the car for a few minutes? Can you let the kids play outside unsupervised for a reasonable period of time," Nate said.

"I just want to clarify though, representative. Your bill isn't saying to parents - hey leave your kids alone while you go grab a beer at the pub or run some errands?  I mean, are you afraid of maybe some negative implications that this bill could bring and that it could be used as a defense in a legitimate child neglect case?"  asked Kim Fields.

"No, I think this strikes a better clarity in the language," Nate said.

"So representative, it sounds like you're doing this for the parents, but then also for the children?

You believe this is going to make them be better, independent, critical thinkers as adults?" asked Kim Fields.

"This isn't just about protecting parents, but giving kids the opportunity to grow into responsible, healthy adults who are productive members of society because they've grown up in an atmosphere where they were able to grow and learn," Nate said.

Rep. Nate says he'll be talking with child protective services and law enforcement to get their input on his bill, but so far his colleagues in the House State Affairs Committee like it. It was voted into print.

A hearing date for this bill has not yet been determined.