The Committee to Protect and Preserve the Idaho Constitution says they are working to prevent unconstitutional legislation from becoming law. 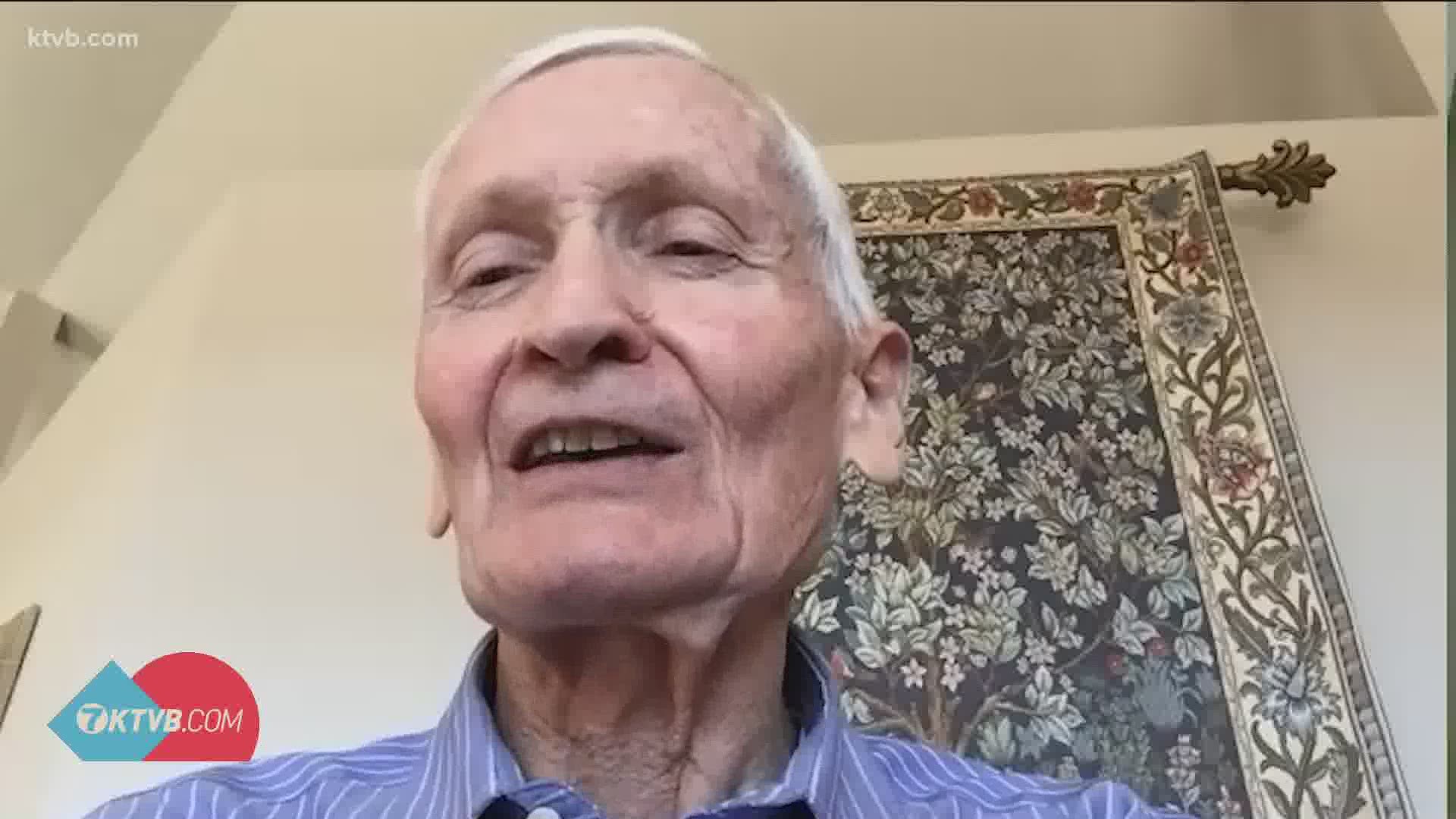 BOISE, Idaho — As he follows the 2021 legislative session, Jim Jones, retired Chief Justice of the Idaho Supreme Court, says he has concerns about legislation that he believes is unconstitutional, advancing at the Statehouse. He says he’s finally seen enough.

“Maybe we need to get some lawyers together to resist it,” Jones said.

He found veteran legal experts that shared his opinion and thus a group was created.

“It’s the committee to protect and preserve the Idaho Constitution,” Jones said. “There has been an unprecedented effort by the Idaho Legislature this session to ignore the Constitution.”

Since 2004, the state of Idaho has lost eight cases involving a law passed by the state Legislature that was challenged for being unconstitutional. At least one bill passed during last session is also currently in legal limbo. All legal fees are paid by Idaho taxpayer dollars out of the Constitutional Defense Fund created in 1995 to defend the state's legal rights against the federal government.

The committee, which includes two former Idaho attorneys general, a former deputy attorney general, and senior lawyer of the Idaho Bar, aim to work as a watchdog group.

“We are going to, number one, blow the whistle when the Legislature starts moving legislation that would violate provisions of the Constitution and secondly, if need be, go into a court room to oppose those efforts,” Jones said.

So far, the committee has identified at least five pieces of legislation this session that they believe are unconstitutional. They involve the governor’s executive power, the attorney general's power and ballot initiative rules changes.

“So many of these people come to the Legislature and they say, well I believe in constitutional government. But, when it comes to upholding the Constitution they are not very faithful to what they profess they believe,” Jones said. “We want to let the people know why various proposals are violative of the constitutional provisions, separation of powers and checks and balances, so that they can evaluate what their legislators are doing and maybe give them time to think about it in retirement.”

Jones points out that Idaho Legislature has a long record of passing legislation that the attorney general’s office told them was unconstitutional. He adds that this isn’t a political play and they are not on anyone’s side, they are on the side of the law.

“People just don’t like the fact that the attorney general has told them they can’t do something because it’s a violation of the Constitution," Jones said. "They don’t want to hear that, they want to hear some clown who will tell them, oh yeah you can do that, but when they get taken to court they just end up with egg on their face.”

When that happens, again, Jones says it costs Idaho taxpayers lots of money. The Committee to Protect and Preserve the Idaho Constitution is not a symbolic gesture Jones says. He says they have a growing group of Idaho legal experts joining their cause ready to take action if lawmakers continue to pass legislation that they believe is unconstitutional.

“We intend to go as far as we need to be going in order to get unconstitutional legislation off the books,” Jones said.