Crane on removing all gathering limits statewide: 'I think it's time to get life back to normal'

Crane said the current rule set by the Board of Education, allowing student-athletes to have two family members observing in the stands, is discriminatory. 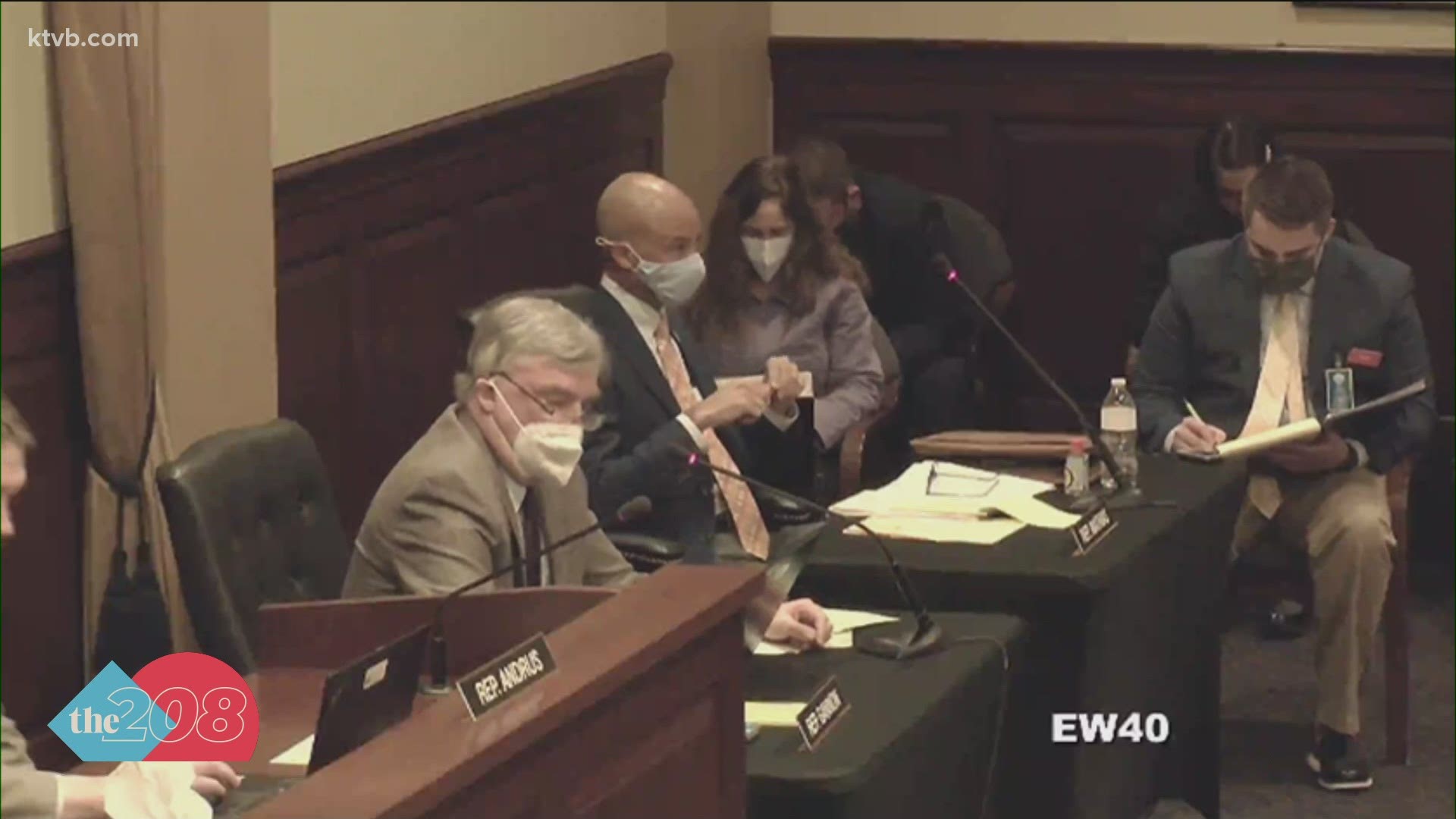 Rep. Brent Crane, R-Nampa, is now presenting his proposed concurrent resolution to end all limits on gatherings statewide tied to the COVID-19 pandemic to the House State Affairs Committee, which he chairs. He said the current rule set by the state Board of Education, allowing student-athletes to have two family members or others observing in the stands, is discriminatory. “That’s fundamentally wrong, that’s fundamentally un-Idahoan in my opinion,” he said. “They have disenfranchised parents, grandparents as well as siblings in the ability to go and watch these sporting events.”

Crane said his son has a basketball game on Thursday, and he and his family will have to decide which one among he, his wife and his daughter won’t be able to attend. “One of our family members is going to be discriminated against and not allowed to attend that sporting event,” Crane told the committee.

Rep. Chris Mathias, D-Boise, said on this Martin Luther King Jr. – Idaho Human Rights Day, the reference to discrimination caught his attention. “So you believe that fire regulations setting capacity on gyms is also discriminatory?” he asked Crane. Crane responded, “We have given that authority over to fire officials as well as building officials.”

Rep. Julianne Young, R-Blackfoot, asked Crane if his measure would really have the desired effect, as local jurisdictions still could enforce capacity or attendance limits. “That is an unanswered question,” Crane responded.

Rep. John Gannon, D-Boise, questioned how Crane’s resolution to eliminate the “gatherings” portion of the governor’s current Stage 2 emergency order would affect the state Board of Education’s order regarding attendance at school sports events. Crane said he believed the passage of the measure would “put pressure” on the state board to change its directives.

“I’m hopeful that we will get life back to normal,” Crane said, “that we’ll lift this crazy restriction that’s been put on the people of Idaho.”

More from our partners at the Idaho Press: Eye on Boise: With House ignoring COVID protocols, oldest rep stays away for 1st week