Bill to legalize hemp in Idaho passes out of House committee

The bill would change Idaho law to conform with the 2018 federal Farm Bill. 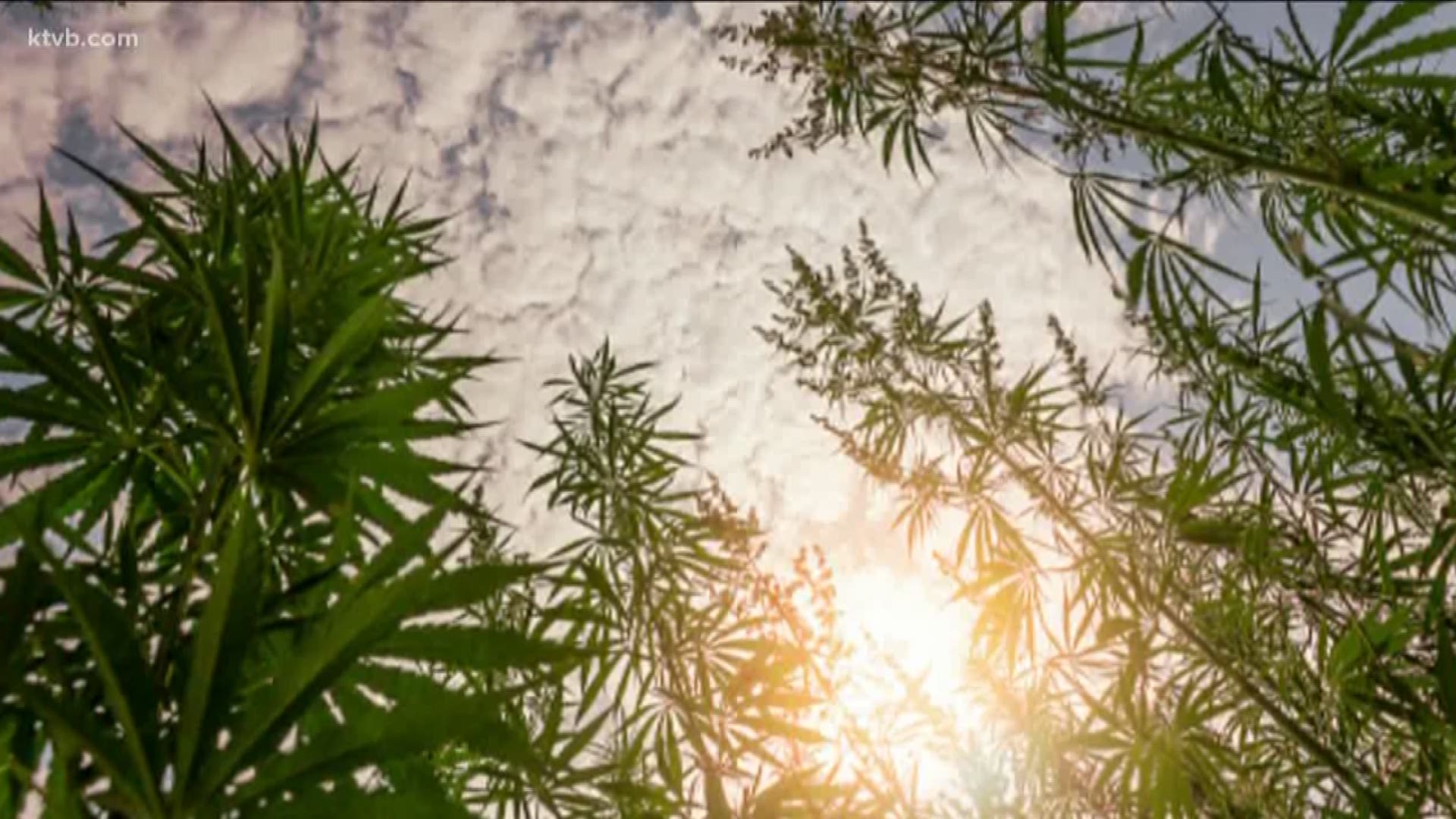 BOISE, Idaho — A bill that would legalize the growth, transportation and sale of hemp in Idaho is headed to the full Idaho House for a vote.

The House Agricultural Affairs Committee voted Thursday to advance the measure. The vote comes a month after the bill was introduced.

It would change Idaho law to conform with the 2018 federal Farm Bill signed into law by President Trump in December. The new law contains a provision that legalizes hemp.

RELATED: Is it pot or hemp? Idaho State Police could acquire equipment to tell the difference

Legislatures around the country have working to comply with the new law. Currently, Idaho is the only state in the West where hemp is still illegal.

The Idaho bill is sponsored by Republican Reps. Caroline Nilsson Troy of Genesee and Dorothy Moon of Stanley.

The first part of the measure legalizes hemp in Idaho, and the second removes hemp from the list of Idaho's Schedule 1 controlled substances, so long as it contains 0.3 percent or less of THC, the psychoactive ingredient in marijuana.

RELATED: Marijuana laws in Idaho: What's legal, what's not and what does it take to face jail time?

The legislation comes as a Colorado company is suing Idaho agencies, trying to get its shipment of 6,700 pounds of declared hemp that Idaho State Police confiscated in January during a traffic stop and arrest.