Republican Sen. Jim Guthrie said that he had bipartisan support for the bill, but wants to take more time to talk with stakeholders and fine-tune the legislation. 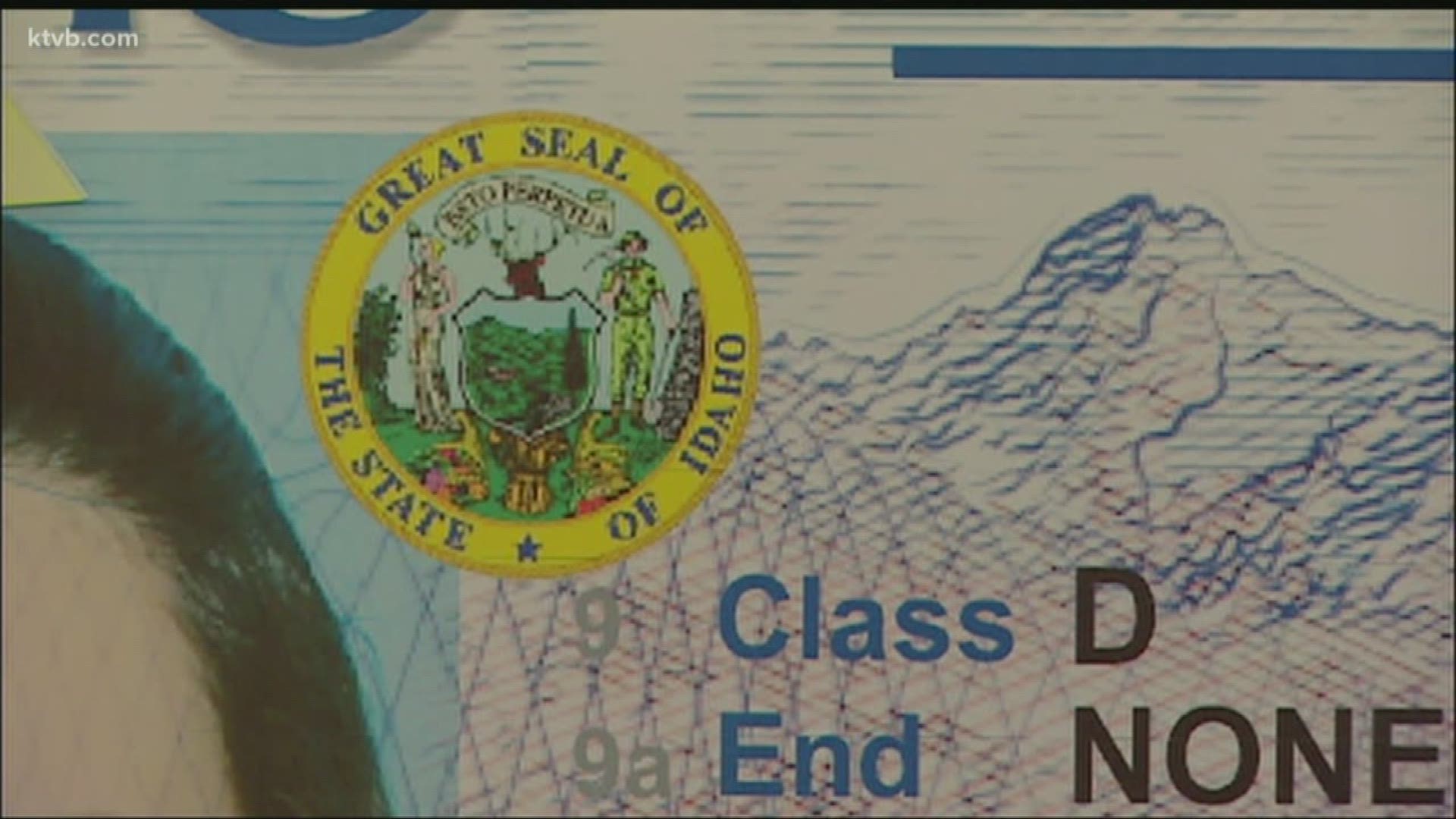 BOISE, Idaho — A planned bill that would have allowed non-permanent Idaho residents - including  undocumented immigrants - to earn driving privileges appears to have been shelved for the 2020 Idaho legislative session.

The bill's sponsor, Sen. Jim Guthrie, tells KTVB that he has heard a lot of feedback - both for and against the bill - and said he still wants to see it introduced, but it likely will not happen this year.

Guthrie said the bill would improve safety on Idaho roads.

Guthrie maintains that the bill would benefit all Idaho citizens by lowering the uninsured population on Idaho's roads, as well as lowering overall insurance rates.

RELATED: What you need to know about getting a Star Card: From the personal documents to the wait times

The Eastern Idaho Republican indicated that he had bipartisan support for the bill, but wants to take more time to talk with stakeholders and fine-tune the legislation.

"We're gonna take that feedback to heart," Guthrie said. "We're gonna put a group together during the interim and we're gonna bring all stakeholders together so we can have these meetings and have these discussions.

"Our intent is to move it forward, and it looks like it will probably take a little longer that what we hoped," he added.

The bill, according to Guthrie, would not be a driver's license for undocumented immigrants; rather, it would be a "driving privilege card" that could apply to any non-Idaho citizen, including exchange students and technical workers.

Those who hold it would have to be at least 18 years old, and would not be able to buy alcohol or vote with the card.

Guthrie said he has been listening to the feedback, but still plans to move forward with it at some point.

"Quite frankly that's one of reason I brought it up early, so that we could get that feedback," he said. "Because I don't believe we should be so afraid of the negative that you're afraid to talk about something."

On Wednesday, we learned that Ada County Sheriff Steve Bartlett, along with the Idaho Sheriff's Association, are opposed to the measure.

“We hold everyone to the same standard – which is if you want to drive, you need a valid driver’s license," Bartlett said in a statement. "That means people need to follow the established requirements to get one."