The bill looks to allow and encourage school districts to adopt an elective course in firearms safety education. 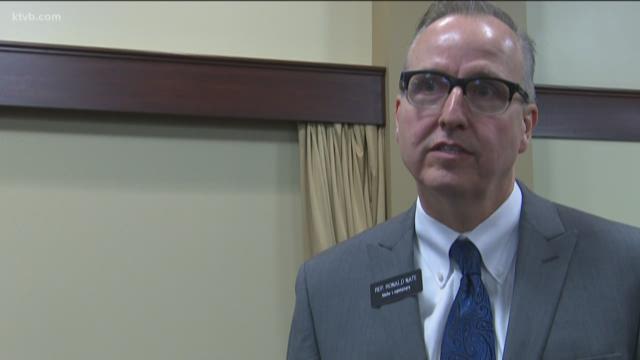 An initiative introduced Monday in the House Education Committee would allow and encourage school districts to adopt an elective course in firearms safety education.

The committee approved the initiative, sponsored by Rep. Ron Nate (R-Rexberg), sending it forward for a hearing.

Nate says the idea behind the bill is to explicitly allow school districts to offer curriculum in gun education and safety.

He says similar education in other states has proven to save lives.

"Eleven other states have passed gun safety bills in schools," Nate said. "I think in Idaho, which is a state [that] probably has a higher proportion of homeowners with guns, it's perfectly appropriate for our state."

The bill does not offer funding for schools to put together gun education classes, or mandate that districts offer them.

The next hearing is expected sometime in the next week.