The settlement includes an agreement that people dealing with homelessness will not be arrested or cited for sleeping outside when no shelter is available. 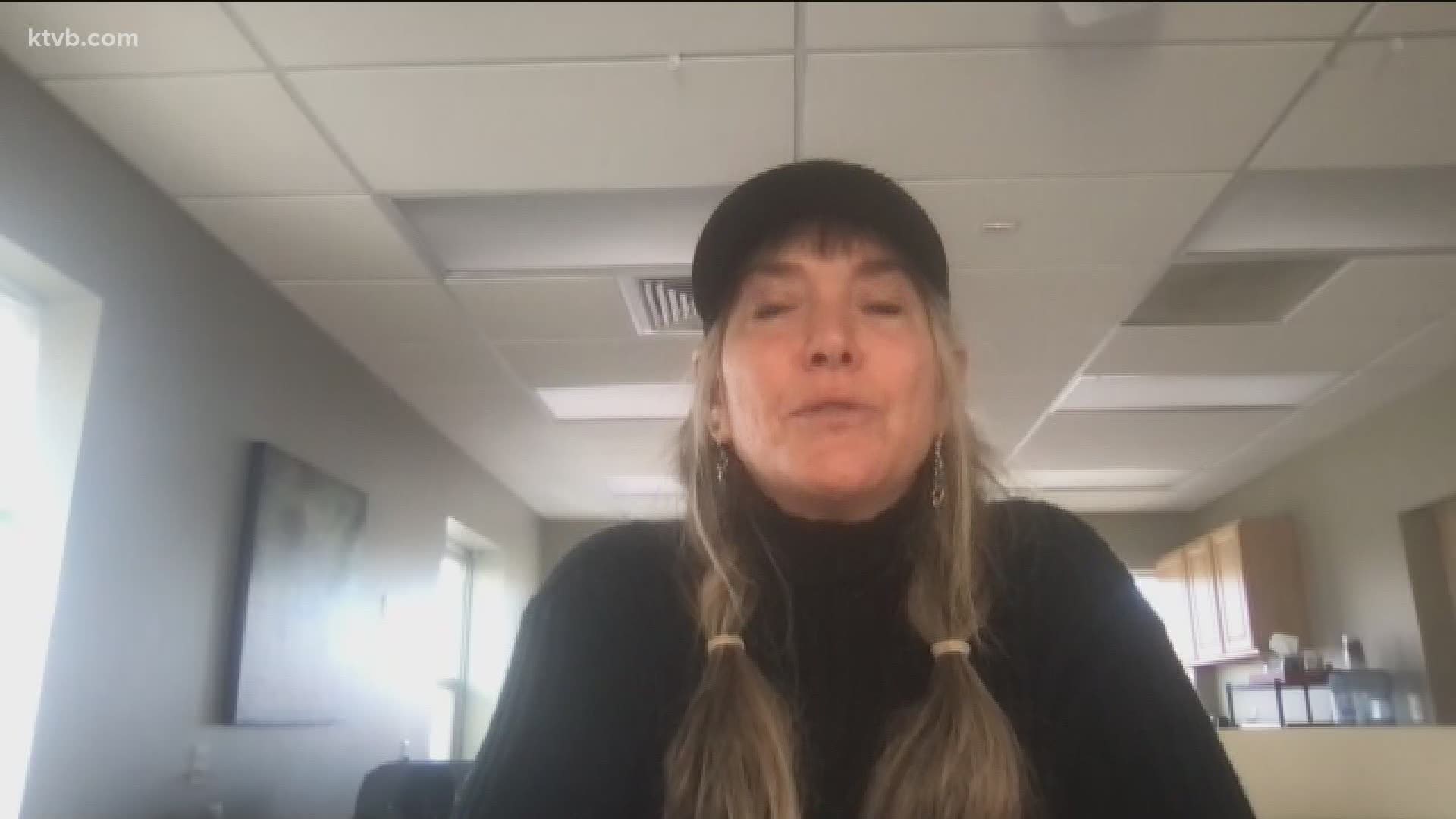 BOISE, Idaho — Boise has agreed to pour more than $1.3 million into preventing homelessness after a 12-year legal battle over how the city dealt with its homeless population.

The settlement also includes an agreement that people dealing with homelessness will not be arrested or cited for sleeping outside when no shelter is available.

"The City of Boise is happy to have reached an agreement that advances our goal of putting those experiencing homelessness on a path to permanent housing and is consistent with the current city policy," said Mayor Lauren McLean. "This agreement will deliver on a promise I made to the people of Boise that I would resolve this decade-long litigation we inherited."

Officials say Boise will also amend two ordinances to protect the rights of those who are unable to use the existing shelters due to disability, sexual orientation, or religion. In addition, Boise Police has committed to adding additional guidance and training for its officers regarding dealing with the city's homeless population.

“Today’s settlement in the landmark Martin v. Boise case is a win for all residents of Boise, housed and unhoused alike, and serves as a national model for how other communities should be implementing the decision,” said Eric Tars, legal director at the National Homelessness Law Center. “By getting homeless individuals off the streets and into housing or shelter, there will be no need to enforce any ordinances against them—housing, not handcuffs, is what ends homelessness.”

At least one-third of the $1,335,000 settlement will go toward rehabilitation or investing in additional overnight shelter space.

As part of the settlement, all remaining claims will be dismissed.

The 9th Circuit Court of Appeals ruled in 2018 that Boise could not make it illegal for people to sleep outside if all beds in the city’s shelters were full. The U.S. Supreme Court declined to take up the case.

“I am so happy and proud to see everyone's hard work finally come together in such a way that will help so many people,” said Pamela Hawkes Duke, one of the plaintiffs experiencing homelessness in Boise. “I am really looking forward to seeing what other cities come up with as time goes on, especially when the City of Boise will have laid down the foundation for what it could look like.”