SMUD's Time-of-Day Rates: When are they and what do they mean?

When are SMUD's Peak, Mid-Peak and Off-Peak hours and what do they mean? 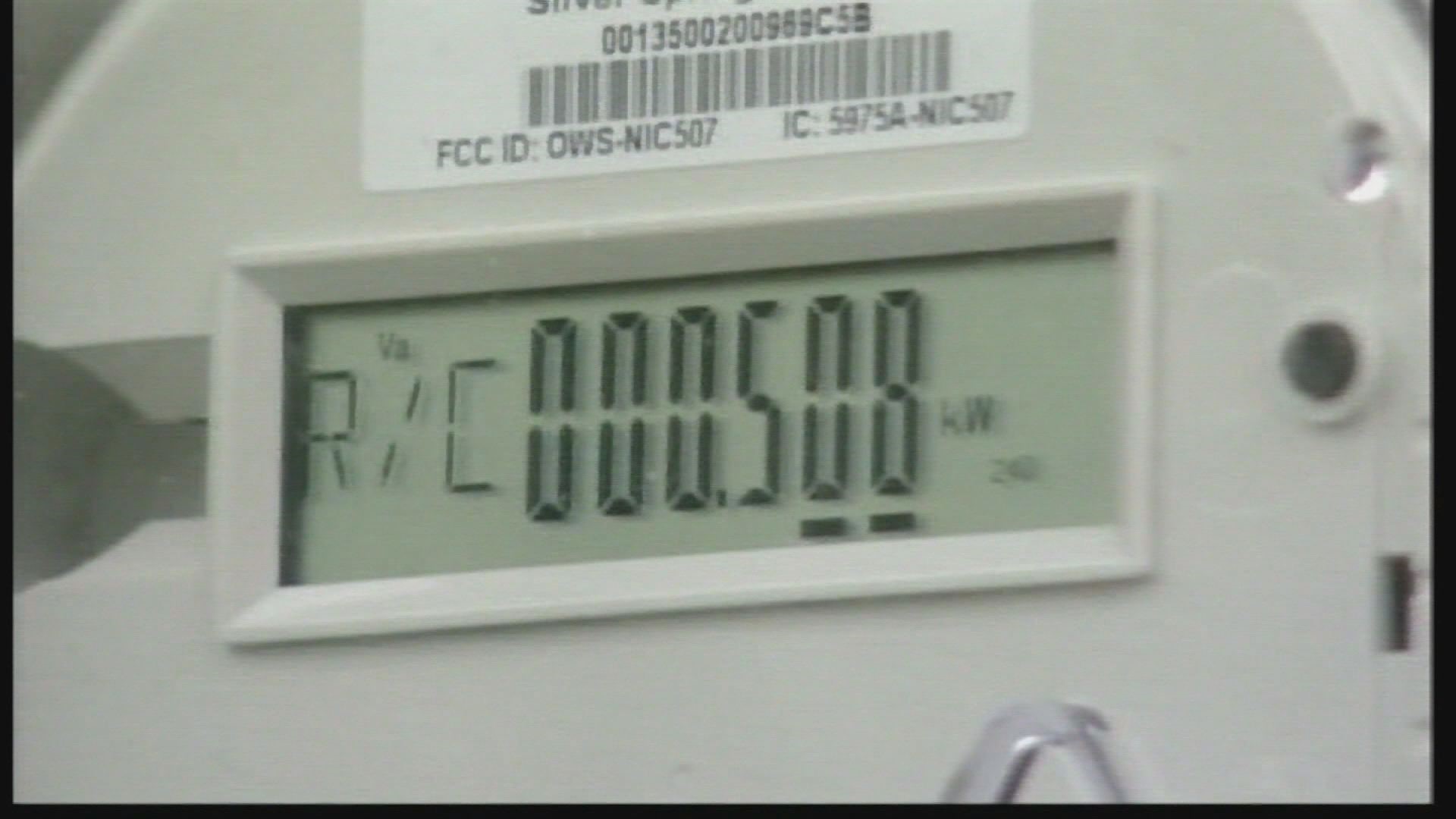 SACRAMENTO, Calif. — The Sacramento Municipal Utility District [SMUD] is warning its customers to expect an increase in their utility bills this summer.

As the electric company moves into the summer season, customers may see more expensive power bills if they use electricity during peak, mid-peak, or off-peak hours.

$0.1166 kWh (kilowatts per hour)
(Midnight - Noon / Monday - Friday)
During these hours, electricity is at its cheapest. While peak and mid-peak hours only occur on weekdays, these off-peak hours occur every day, including weekends and holidays.

$0.1611 kWh (kilowatts per hour)
(Noon - 5 p.m. and again from 8 p.m. - Midnight / Monday - Friday)
During these hours, electricity is slightly more expensive. Mid-peak hours occur before and after peak hours Monday through Friday.

$0.2835 kWh (kilowatts per hour)
(5 p.m. - 8 p.m. / Monday - Friday)
During these hours, electricity is the most expensive. Usage rates are more than double that of the off-peak hours. Peak hours occur Monday through Friday.

SMUD rolled out new time-of-day rates to customers in the Sacramento area. Here's how they work and the times you will pay the most to use electricity. Also, some tips on how to cool your house and not pay the highest rate.