Gov. Newsom: California should be 'outraged' by outage

PG&E is shutting off power to 800,000 customers in 34 counties in northern and central California starting Wednesday. 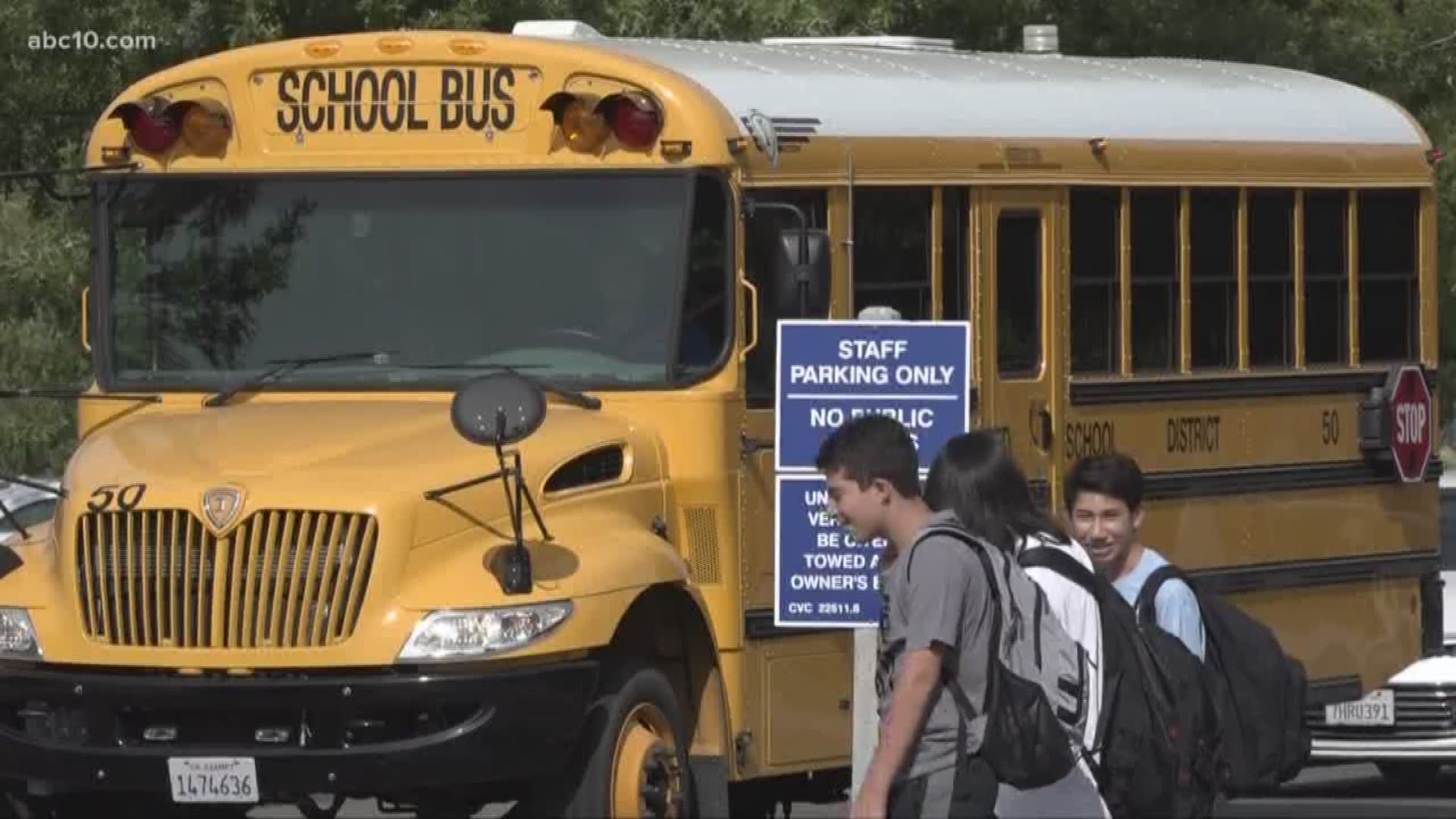 CALIFORNIA, USA — California's governor says residents should be outraged and infuriated by news of a widespread power shut-off to prevent deadly wildfires but that the utility had no choice.

Gov. Gavin Newsom said Tuesday that Pacific Gas & Electric had to make the decision to cut off electricity as forecasts call for hot, dry winds that could spark wildfires.

But he said the company must upgrade and fix its technology so customers do not face anything like this again.

Newsom, a Democrat, received more than $200,000 during the 2018 election from PG&E, which is serving a sentence for multiple felony convictions. The Republican and Democratic parties of California also each took more than $500,000. It's not illegal for a convicted felon — whether person or corporation — to donate campaign money. And it's not illegal for the politician to accept it.

PG&E’s felony convictions were related to the 2010 San Bruno gas line explosion, which killed eight people. A jury found PG&E guilty of five counts of willfully breaking federal gas pipeline safety laws and one count of obstructing the federal investigation into the disaster.

PG&E is shutting off power to 800,000 customers in 34 counties in northern and central California starting Wednesday.