James Gomez is now able to live out a dream that's been years in the making. 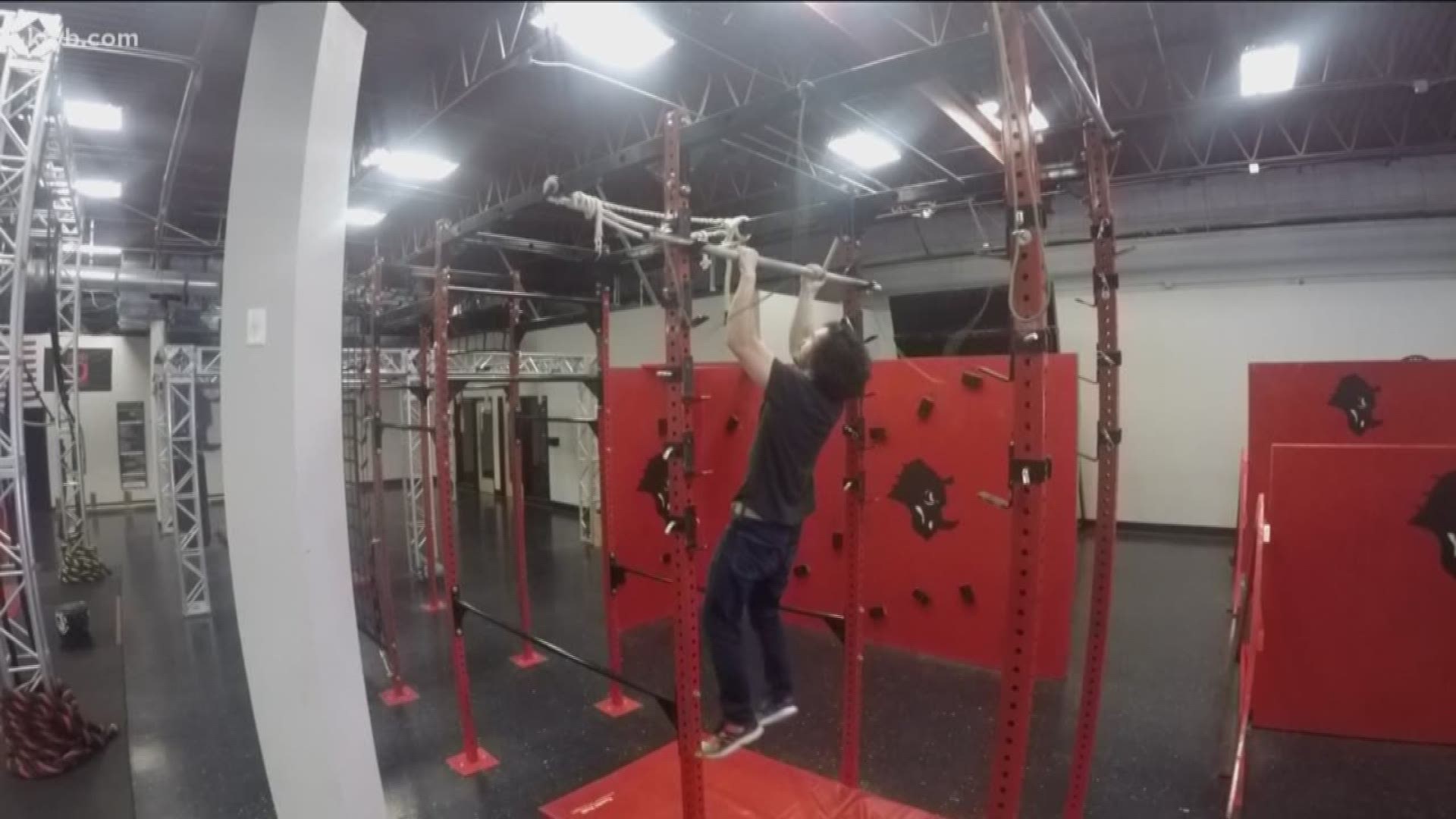 BOISE - It's not every day that you get a call to compete in a national competition, especially a show like "American Ninja Warrior."

A Boise State University student is now able to live out a dream that's been years in the making.

Unfortunately, he was about 10 years shy of the age requirement.

"When I first saw it it was the original Japanese version," said Gomez. "They were all really short guys going for it and I was really short at the time so I was like, 'I can do that too.' "

A decade of training, waiting, watching, and learning went by.

Gomez says he took mental notes as he dove into each episode.

"I see it and then try it," Gomez said. "If I fall it's like okay that didn't work then try again. You need to look at every obstacle and believe that without a doubt in your mind you can beat it but understand it can beat you."

All of his patience paid off. He missed the first phone call from the show, but made sure he did not miss the second one when they called him back.

Gomez's round won't air until July but if all goes well as he competes Friday, May 25, he will move on to compete in Las Vegas.