Former N. Idaho fire commissioner gets 90 days for sexual battery of a minor

Kevin Corsi originally faced 7 counts of rape, but he later struck a plea deal that amended the charges to two felony counts of sexual battery of a minor. 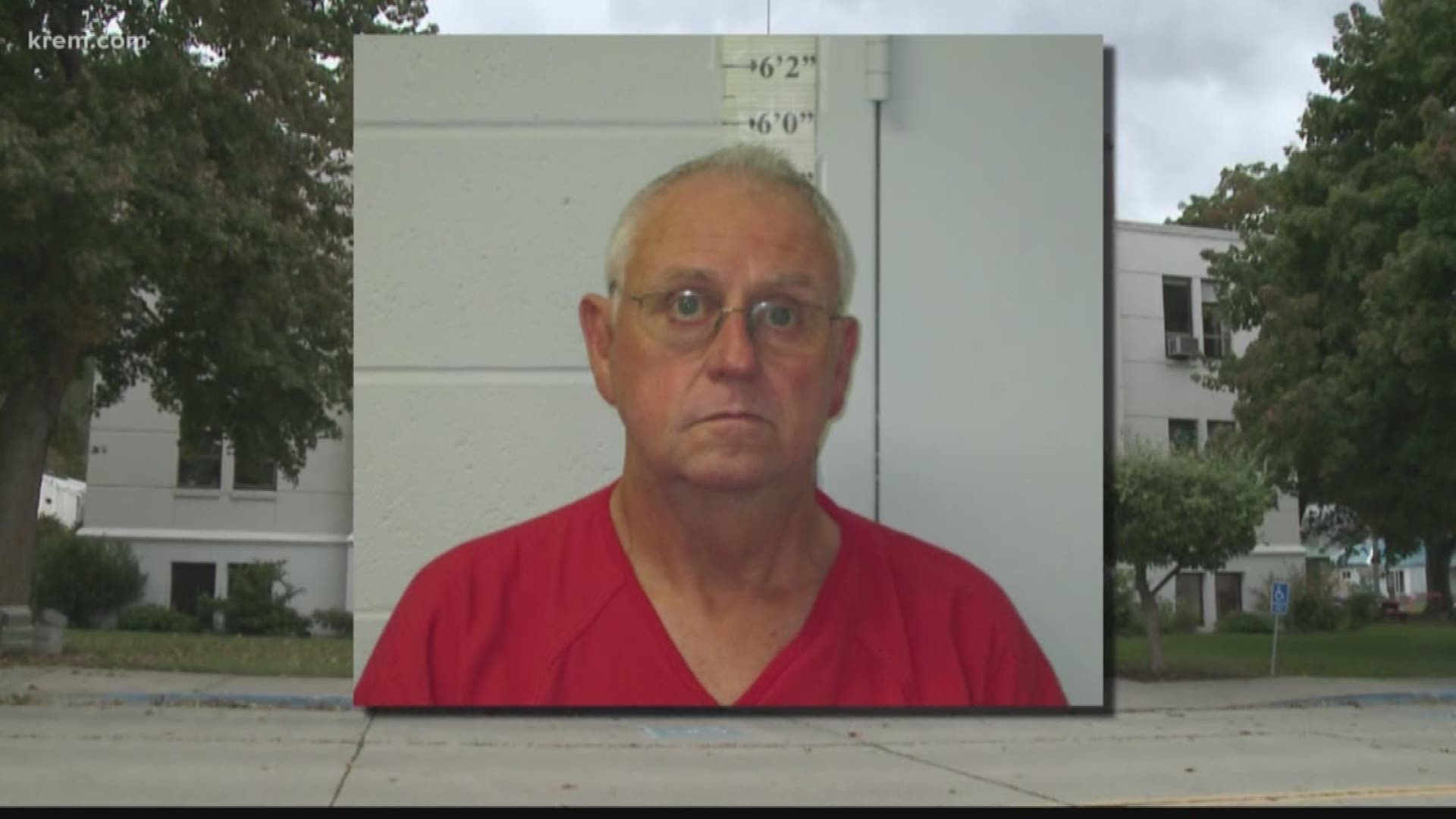 Kenny Corsi, who previously served as a commissioner for the South Boundary Fire Protection District in Naples, learned his fate before a judge in Boundary County district court last week. While Corsi originally faced seven counts of rape, prosecutors later struck a plea deal with Corsi and amended the charges to two felony counts of sexual battery of a minor.

According to court documents, Corsi was accused of raping a then-17-year-old girl in the fall of 2017. Corsi was in his early 60s at the time. He was formally charged with rape in May 2018.

The victim’s mother, who addressed the court during Corsi’s sentencing last week, said that Corsi first hired the victim as a ranch-hand to help him out with various jobs on his property. He later suggested that the victim become a trainee with the South Boundary Fire Protection District.

“[My daughter] was scared to death because she felt Kenny had all the power of her jobs and she was just about ready to graduate from the firefighting program to become a firefighter,” the victim's mother said while giving a victim impact statement.

While it appears that the abuse didn’t occur on fire department property, a tort claim filed by the victim’s attorney also alleged an abuse of power by Corsi.

“Claimant was a participant as a volunteer fireman trainee with the eventual goal of moving into the fire station upon turning 18,” reads a section of the claim. “Commissioner Corsi was instrumental in orchestrating Claimant’s participation in the program and acting as a mentor to Claimant. Commissioner Corsi abused his power and authority over Claimant to coerce her into a compromised position where he could statutorily rape her and otherwise sexually assault her.”

The fire district was originally named in the claim. Craig Vernon, the victim’s attorney, said a civil claim was also filed against Corsi but was settled out of court.

Corsi’s role as a fire commissioner wasn’t referenced in either the original or amended criminal complaints filed in Boundary County. He eventually resigned from his position.

"Her love of life is gone,” said the victim’s mother during sentencing. "She'd like to see [Corsi] get life in prison."

Boundary County prosecutor Tevis Hull recommended a 15-year sentence for Corsi, asking that Corsi spend at least three years in prison before being eligible for parole. In court, Hull also emphasized the amount of suffering the victim had endured and referenced claims by supporters of Corsi who had blamed the victim.

When it was Corsi’s turn, attorney Timothy Wilson argued that his client was aware of his actions and didn’t have a prior criminal history.

"I do not believe this is an appropriate case for imprisonment,” Judge Barbara Buchanan said, noting the purposes of sentencing under Idaho law.

Buchanan still noted what the case was like for the victim.

“We all need to remind ourselves that [the female] was the victim in this case. And this court is aware of that," she said.

Buchanan also referenced a pre-sentence psychosexual evaluation that was ordered by the court and performed on Corsi.

“It does appear that you are at a very low risk for a crime like this to occur. This is not the typical sex case that I see where I have a person who is a pedophile who is attracted to children," she said.

Given that, Buchanan noted that protecting society was less of a factor in her sentencing decision.

“I think it’s very unlikely that a crime like this would occur again," she added.

Buchanan ultimately gave Corsi a suspended ten-year sentence and instead ordered him to serve 90 days in jail.

“I believe that in a case like this, there needs to be some jail,” she said.

Corsi was also placed on five years of probation and will be required to register as a sex offender. He was fined $1,000.

During her impact statement, the victim’s mother added that the victim is no longer living in Boundary County out of fear of running into Corsi or his wife.

“She had no interest in being outside. She couldn’t do anything,” the woman said of her daughter in the aftermath of the assault.

Corsi was handed over to Bounday County jail deputies immediately after sentencing.

When contacted over the phone by KREM last week, a staff member with the Boundary County prosecutor’s office declined to comment on the case before abruptly hanging up.