The city wants to hear from police, bar owners and the public during this test. What would you tell them? 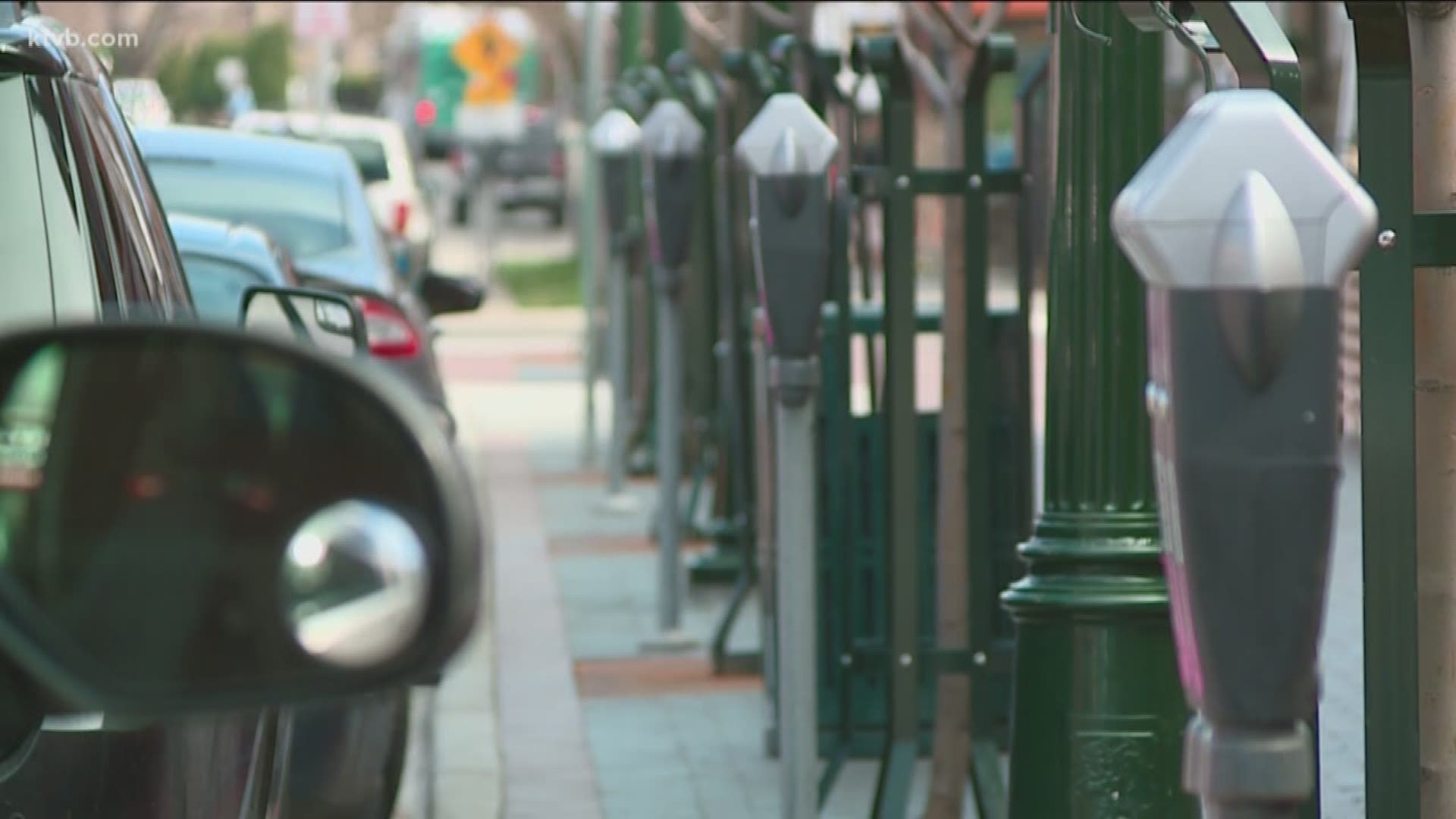 BOISE -- If you're ever downtown on a Friday or Saturday night, you know the struggle of finding a place to get picked up and dropped off.

It's usually congested and hectic around the bars, especially when you're dealing with Uber, Lyft or a taxi company. To help ease that problem, the City of Boise is piloting a new curbside pick-up and drop-off zone in downtown beginning in April.

Because it's so difficult to find somewhere to pull over and stop along a curb, Lyft, Uber and taxi drivers often are forced to pull up alongside parked cars in the middle of traffic or meet their riders a couple blocks away. Those are just a few issues this designated zone would hopefully address.

"It's been needed for a long time," Lyft and Uber driver Kurt Veit said. "It'll be safer, it'll be more expeditious."

Starting Friday, April 6, and lasting through Saturday, April 28, one curbside of a city block stretching from 5th to 6th streets on the south side of Main Street will be dedicated to pick-up and drop-off. The zone will be in effect between 8 p.m. and 5 a.m. on Fridays and Saturdays - right by the most popular bars.

"We'll have signage starting probably this week. It'll be similar to the signs that are in the taxi zone, so they'll be on each meter, light poles, A-frame signs," City of Boise Community Engagement Communications Manager Lana Graybeal said. "And then there will be dedicated police officers to help the flow of traffic and make sure people are aware that it's not a parking zone between those times."

Graybeal says there will be one or two designated police officers on that block face while they're testing it out.

The zone will be open to taxis, transportation network companies like Uber and Lyft, and you, the public.

"We've seen for a long time there's a lot of congestion. What that causes is unsafe places, people stopping in the middle of the road. There's no curbside for them to get picked up or dropped off," Graybeal said.

As the city tests whether the zone provides a safe place for people to get in and out of cars, they're also trying to ease congestion and improve traffic flow.

"We want to make sure that this actually helps the flow of traffic and doesn't create more congestion," Graybeal added.

"I think this decision from the parking authority here is probably one of the best things that can happen to ride share. To both riders and drivers, for safety for both," Veit said.

Veit says a lot of his fellow drivers are getting ticketed by Boise Police for illegally stopping next to parked cars, since it's so tough to find spots to pull over and pick someone up. We're told Lyft and Uber drivers, local businesses and Old Boise worked with the city to make this happen.

"They are finally recognizing we are part of this transportation system," Veit added. "Hundreds - maybe even thousands - of people that come down here Friday and Saturday nights, they come here with Uber."

The centralized spot is ideal for the late-night bar crowd.

"It's a good place right here. If we make this a central drop-off point for this area - which it can be - if people want to come down here it's only a short walk to other places they want to go to," Veit added.

All players involved hope the accessibility of the designated zone encourages people to be responsible.

City officials are asking downtown patrons to find other areas to park throughout the city during those times. Cars parked int he pick-up and drop-off zone will be towed, they say.

The city wants to hear from police, bar owners and the public during this test. If it goes well, this zone could be implemented permanently on Friday and Saturday nights.