Boise Mayor Lauren McLean made the announcement Friday. She says Buckner-Webb is a trailblazer who inspired Boiseans and made the city a better place to live. 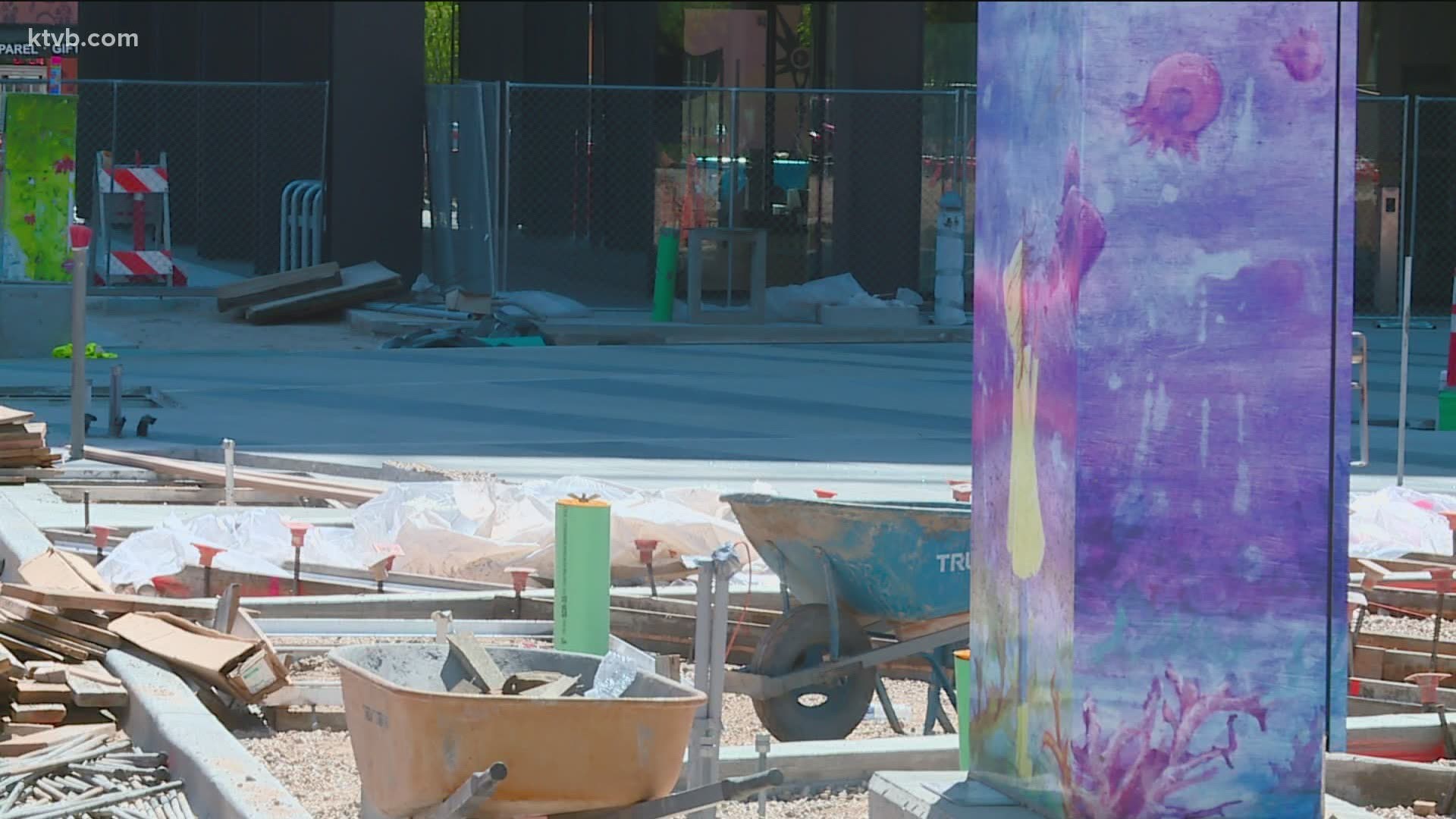 The park is still under construction at 11th and Bannock streets.

Buckner-Webb is a trailblazer and fifth-generation Idahoan. She was the first Black woman elected to the Idaho Legislature. She served one term as a state representative from Boise and then four terms in the Idaho Senate before retiring in 2020.

"Naming this park for Cherie Buckner-Webb honors this trailblazing Boisean who, while making our community a better place has inspired and empowered generations of Boiseans," said McLean. "Now everyone who visits this beautiful downtown park will hear her name and have the opportunity to learn about her legacy of service to Boise and the state of Idaho."

The human rights advocate has dedicated much of her life to the Boise community. She worked to create the Idaho Black History Museum in the historic St. Paul Baptist Church – her great-grandfather's former church – now located in Julia Davis Park.

"Boise afforded opportunities that were denied elsewhere. For 115 years my family has purposefully and proudly chosen to make Boise our home," said Buckner-Webb. "I am humbled and honored by the naming of this park. It stands as a testament to the foundation of contribution to community laid by my family across generations."

Officials say the inspiration for the park name came directly from more than 1,200 citizen submissions gathered during a public engagement process earlier this year.

Before the park name is final, it will be considered by the Boise Parks and Recreation Commission and Boise City Council for approval. Final approval is expected in the coming weeks.

The park will be officially dedicated later this summer once construction is complete.

Boise Parks and Recreation has posted more information about the park plan, including artist's renderings.

Credit: KTVB
The park is under construction at 11th and Bannock Street in downtown Boise.