A time capsule from 1999 was dug up at Shoreline Park as part of a three-day celebration. 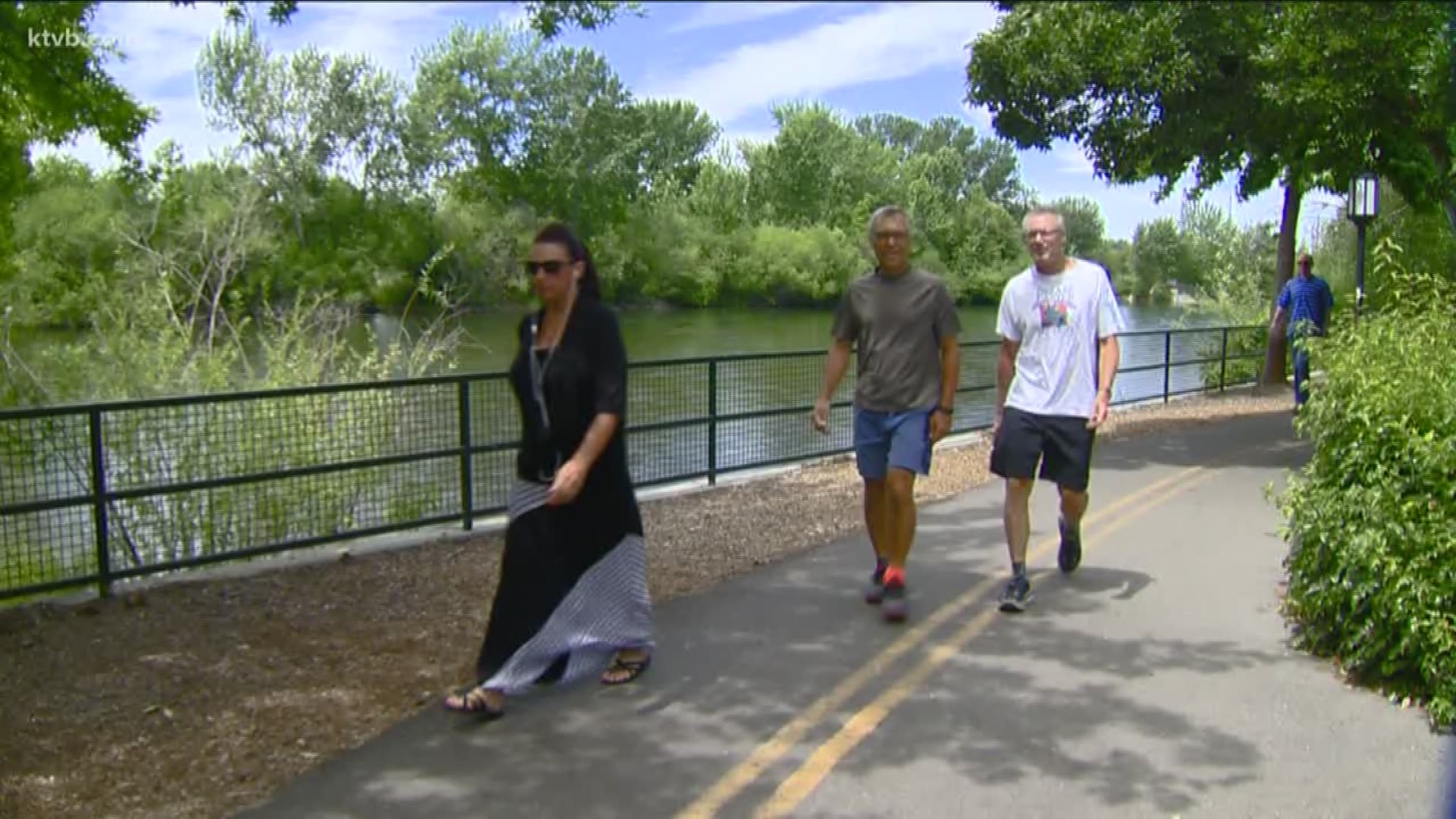 BOISE, Idaho — Mayor Dave Bieter and members of the Boise City Council gathered at Shoreline Park to unearth a 20-year-old time capsule in celebration of the Boise Greenbelt's 50th Anniversary.

The capsule was placed there on September 20, 1999 by Patti Murphy, who worked for Boise Parks and Recreation at the time.

Some of the items included were pictures of park-goers on the Greenbelt, as well as newspapers, a Parks and Recreation watch, and letters from then-Governor Dirk Kempthorne.

RELATED: Taking a look back at 50 years of Boise Greenbelt history

"I was really excited to be here again today to see it because I remembered what I put in there and it looks gorgeous," said Murphy. "I mean the photos that are in there are perfect and my handwriting on some of the stuff is not smudged so it was really fun.

"They did a great job today," she added.

Also in attendance was Gay Davis Hammer, who was instrumental in the Greenbelt's origin.

Hammer was hired part-time by the city 51 years ago after taking a trip to Washington, D.C. receiving a grant of $100,000 to get the 25-mile path underway.

She purchased the first piece of land for the Greenbelt over 50 years ago. The Greenbelt is one of Boise's most popular attractions today, but Hammer said that was not the case in 1968.

Hammer was held at gunpoint after approaching a ditch-owner.

"He said, 'There ain't gonna be no Greenbelt on my ditch,' and so we said, 'Thank you very much," and then he told us we could scat," she said.

"So we turned around and walked as gently as we could with a gun pointed at our back," Hammer laughed.

The unearthing of the 20-year-old time capsule was just a fraction of the fun this weekend.

To see a full list of events, you can visit the City of Boise's Parks and Recreation webpage.