One of the student organizers of the event says she wants the lawmakers that signed the letter to come to any of the diversity program's events to see how they help. 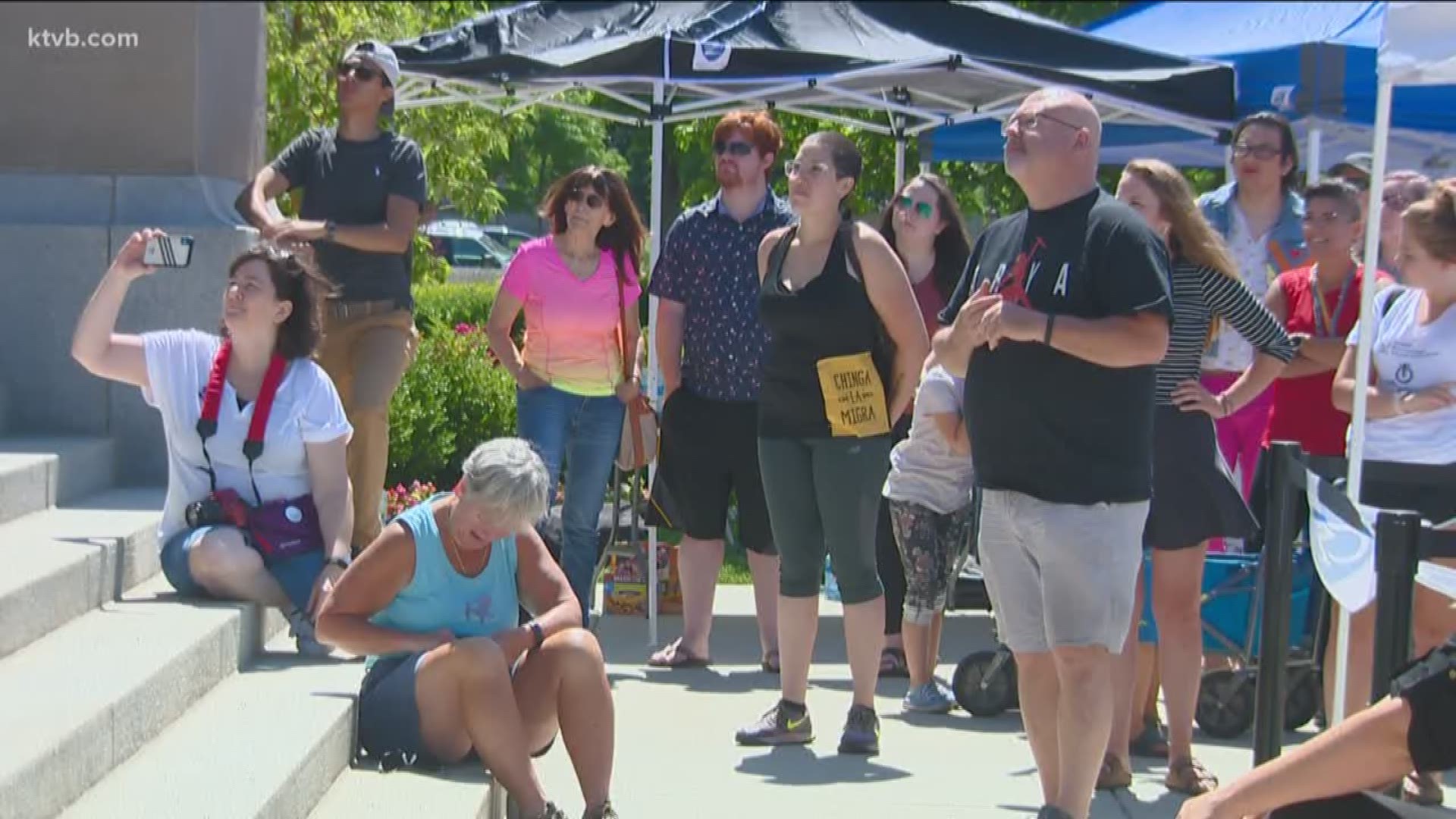 On July 9, Republican Representative Barbara Ehardt sent a letter to Tromp, which was co-signed by 27 other state lawmakers, saying diversity and inclusion programs are "disconcerting." Ehardt says the inclusion programs increase tuition and go against the "Idaho way."

The letter also said the programs result in segregation because they divide people into groups, that they add unnecessary costs and that BSU officials should focus on academic excellence.

The rally at the statehouse steps was in response to the letter and for the student organizer of the rally, they just want the state lawmakers that signed the letter to see first hand what the diversity programs are about.

"I just have never seen any of the representatives that cosigned the letter at any of our events and I really welcome them to come, see what we are all about," Kameelah Diaz, the event organizer for the rally, said. "See that we are trying to promote diversity and inclusivity, that means everyone not just people of color but students with other marginalized identities."

The rally also had a voter registration booth to encourage people to let their voices heard during the next election.