The university also announced that volunteers will be available to help people with accessibility problems get to and from their seats. 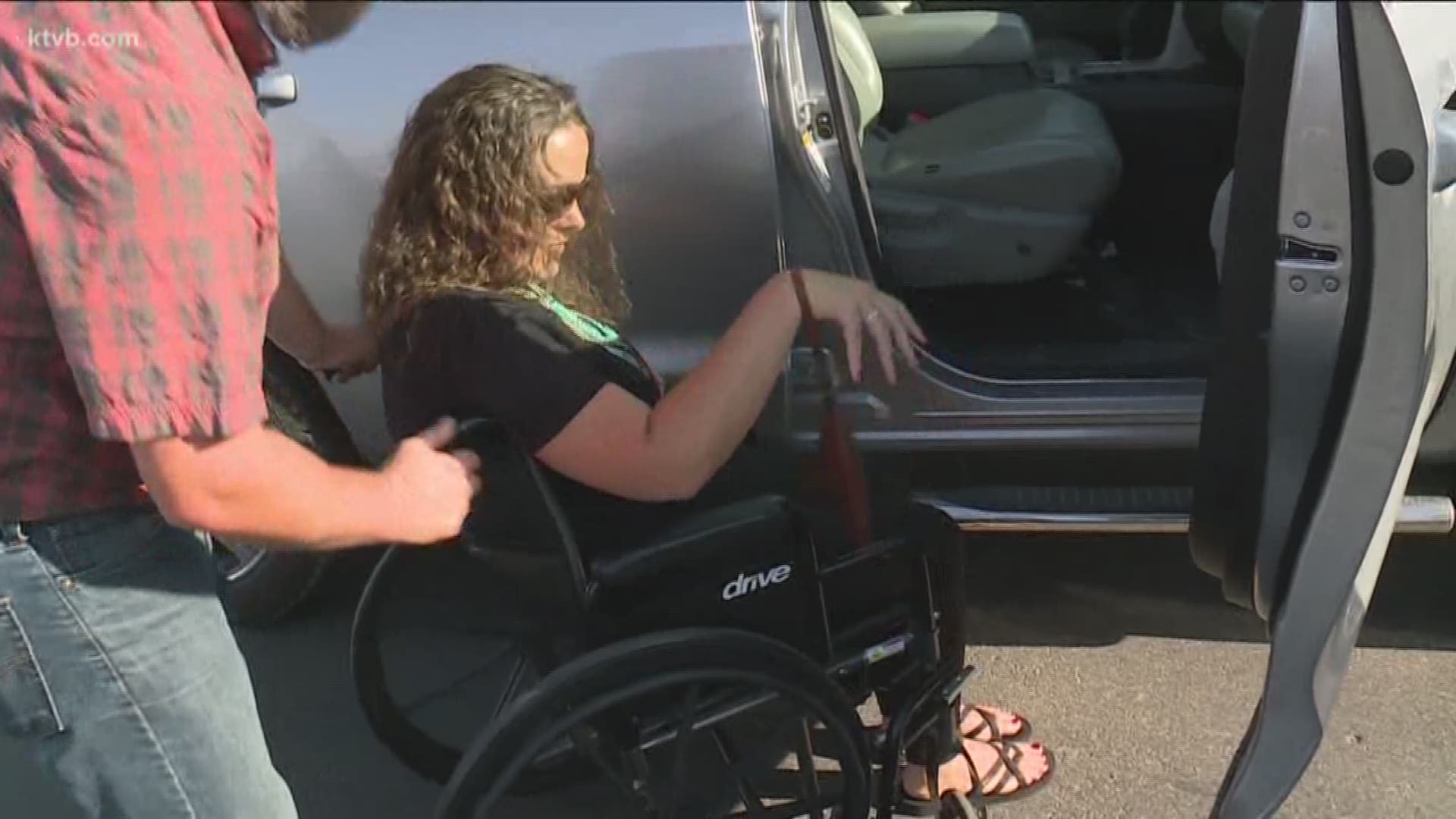 BOISE, Idaho — Boise State University will have volunteers on hand for both of this weekend's Garth Brooks concerts to help people with accessibility problems get to and from their seats.

KTVB reached out to Boise State after hearing from a Garth Brooks fan who's been living with nerve pain and muscle loss for several weeks.

Nikita Fullerton says it started when she went to the hospital in late May for a routine procedure.

"My legs still have not figured out how to be legs again," Fullerton said. "So I'm either, short distances I can use a walker OK, and for longer distances, I'm in my wheelchair."

Fullerton says she was hoping to recover in time for this weekend's concert, but that hasn't happened yet.

She reached out to Ticketmaster's customer service to try and get some accessible seats, but they told her it was not possible. That's when she wrote about the situation on social media.

RELATED: Everything you need to know about getting to and parking at the Garth Brooks concert in Boise

At first, she just wanted to make sure her tickets didn't go to waste. But as word got around, things changed.

"Just today we got a phone call that they were able to open up an accessible seat and a companion seat so that we are able to go to the concert on Saturday," Fullerton said.

The announcement also came Wednesday in tweets from Boise State president Dr. Marlene Tromp, who announced that the university worked with Ticketmaster to ensure that fans who need accommodation would get it - and that volunteers will be in place at gates A and N/P to help people to and from their seats safely once they get through security.

RELATED: Parking and alcohol available at both of Garth Brooks' Boise concerts