The city said this was the next step to improving housing affordability for people living in Boise. 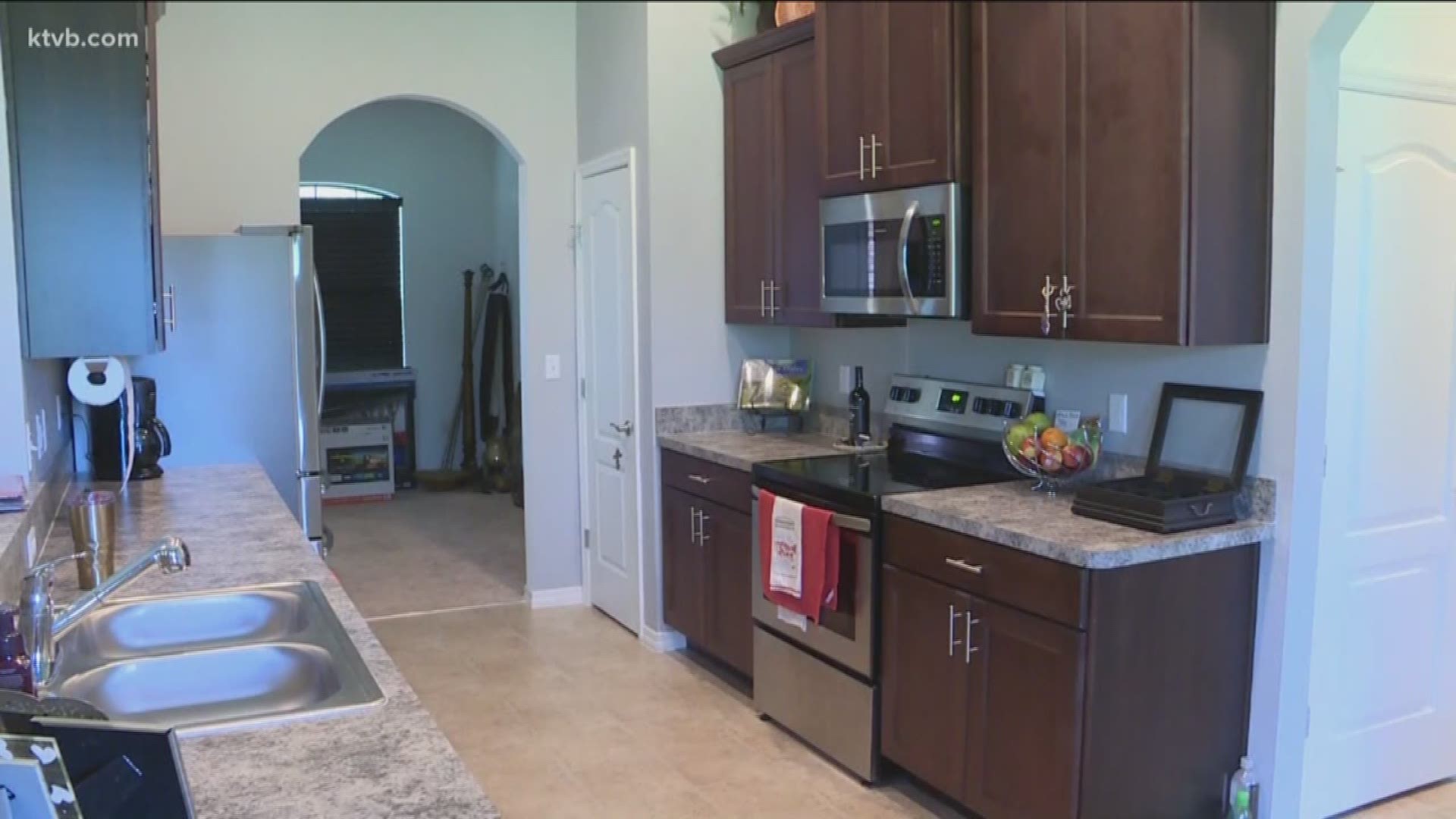 BOISE, Idaho — The City of Boise now aiming to regulate AirBnb’s. The city announced on Thursday a series of amendments to city code that would address concerns it's heard from the community. Currently, there are no regulations in place on short-term rentals.

The new proposals would introduce four regulations. The objective, according to a press release from the city, is to help preserve the integrity of neighborhoods where rental units are.

"It’s not a silver bullet but nothing really is when it comes to affordable housing,” she said. “It’s a lot of little things we do and regulating short-term rentals is one of them."

The first regulation is that any short-term rental would need city approval or a permit to operate.

"This might make it so we can monitor that and everyone is on the same playing field,” Dicaire said.

Another proposal is that the property owner would have to live on the property in order to rent it out, and there can only be one short-term rental per piece of property.

"I think the purpose of that is to discourage out-of-state investors from coming in and buying up several houses and removing them from our housing stock,” Dicaire said. "We don't want our single-family houses to be targeted as investment vehicles, we want them to be houses for people and their families."

Lastly, any short-term rental would have to follow city code like making sure it has enough parking and setbacks. The city is introducing these regulations following concerns from the residents.

"It’s extracting a lot of profit from our community and I think we should keep our communities more intact,” Dicaire said.

The proposals were introduced by Mayor Dave Bieter. There is also an online survey so the residents have a chance to help guide him and City Council on their decision making.

In addition to that, KTVB reached out to the other candidates running for mayor and asked for their reaction to these regulations.

The responses from the candidates who have responded to our request is below:

“I’ve spent a lot of time looking at this issue in other cities and, judging from the things I’ve been hearing all year from renters, Short Term Rentals are an emerging and growing problem in Boise. As a council member, I have gotten questions about this for years and I’ve been told many times by the Mayor’s office and legal: “we can’t do anything about it because of the state.” This year I learned there are some cities in Idaho taking this on, so I believed Boise could, too. That’s why I made Short Term Vacation Rental licensing and regulation a part of my Housing for People platform in early August, pledging to work on this issue as Mayor - not taking “we can’t” for an answer.”

“I am opposed to any limitations by city government to limit or restrict homeowners from legitimately engaging in short term rentals of their own homes. Short term rentals allow home owners who are of modest means or are retired to earn additional income in order to keep their homes and pay property taxes.”

“This ordinance is a great idea that should help contain the Airbnb problem. There is no real regulation on them, which puts a strain on rentals available for people who actually live in the area. This is a step forward, although it has come far too late. The Affordable Housing Issue is a crisis, and this will only help scratch at the surface. More rent control and regulation laws must be passed by the city government asap!”

“Any proposed changes should go through an extensive public input process, which has never been the current administration's strong point.  Open houses to discuss the proposals and obtain public input should be held in several areas around Boise, not just at City Hall. Boise's typical approach is to hold open houses or public input meetings in downtown Boise where parking is problematic. That approach discourages public participation.”