Boise sewer bills could increase by 53% next year

The Boise City Council voted to approve the Renewable Water Utility Plan in October of 2020. Now, the city is looking at two different options to pay for it. 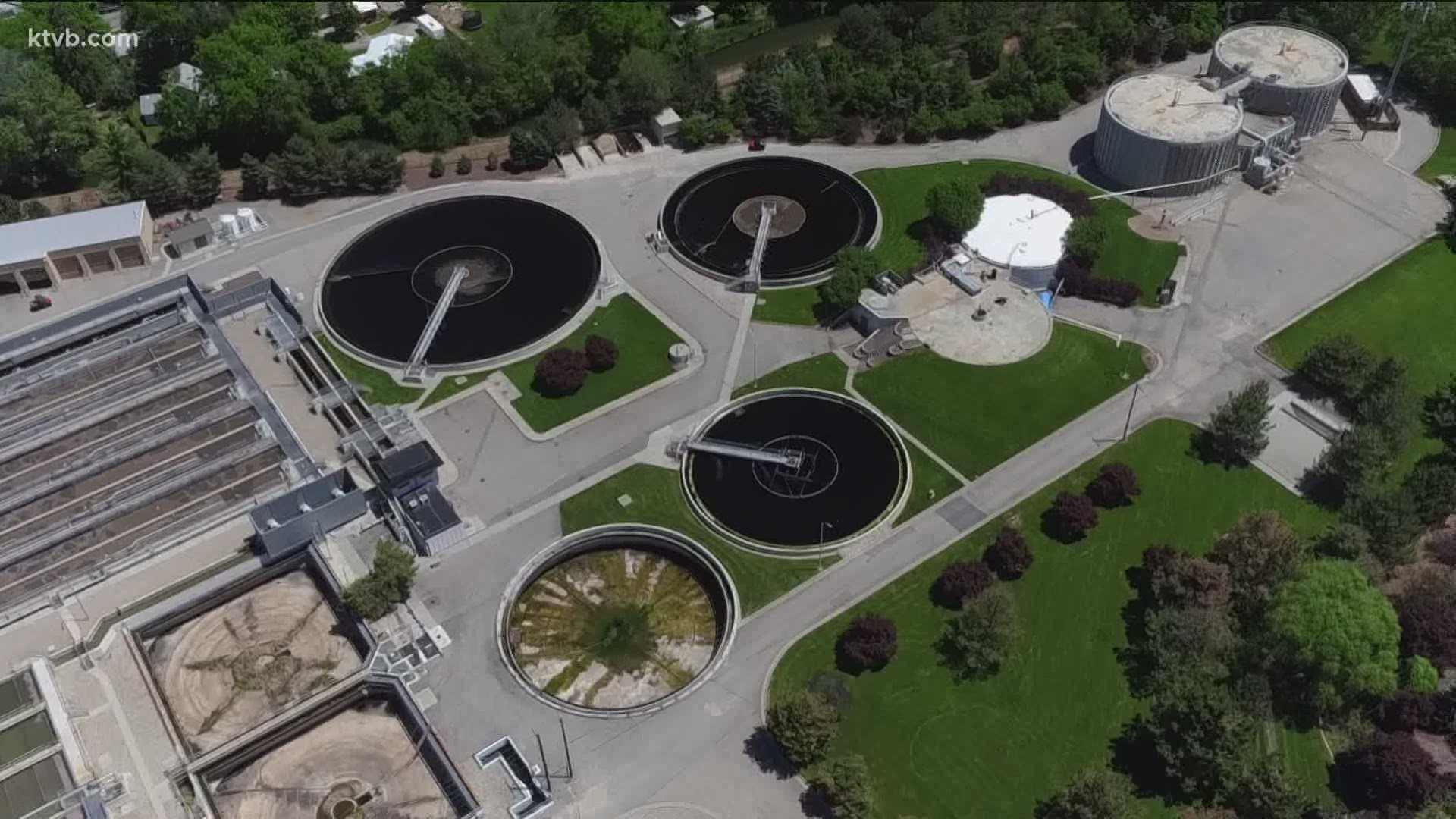 BOISE, Idaho — The Boise City Council voted yes on Resolution 314-21 Tuesday night, which adopted new or increased fees that Boiseans may see on their water bill in the next year.

Depending on the outcome of a bond on the November ballot, water renewal fees, or sewer fees, could increase by 53% on January 1, 2022.

If a bond makes the ballot and is approved, sewer bills are expected to increase by 9.9% percent, according to the city’s proposed 2022 budget.

If the bond does not make it onto the ballot or doesn't get pass by voters, the average bill will increase to $56.32.

“We really want to keep rates affordable for people,” Boise Public Works spokesperson Natalie Monro said. “These updates and upgrades, they have to happen.”

Boise City Council approved the Renewable Water Utility Plan in October of 2020. The proposed budget says the utility plan is a $1.1 billion project. Some of the infrastructure that needs to be replaced is 100 years old, according to Public Works.

The bond in question is intended to pay off the project over an extended period of time to help make it more affordable for Boiseans.

Monro told KTVB that the exact details of the bond are not yet in place. However, the city’s proposed budget expects the bond in question to take twenty years to payoff.

Public Works is working closely with the City Council to organize the bond details in August in order to get a bond on the November ballot according to Monro.