Expanding the use of geothermal resources could help make the goal reachable. 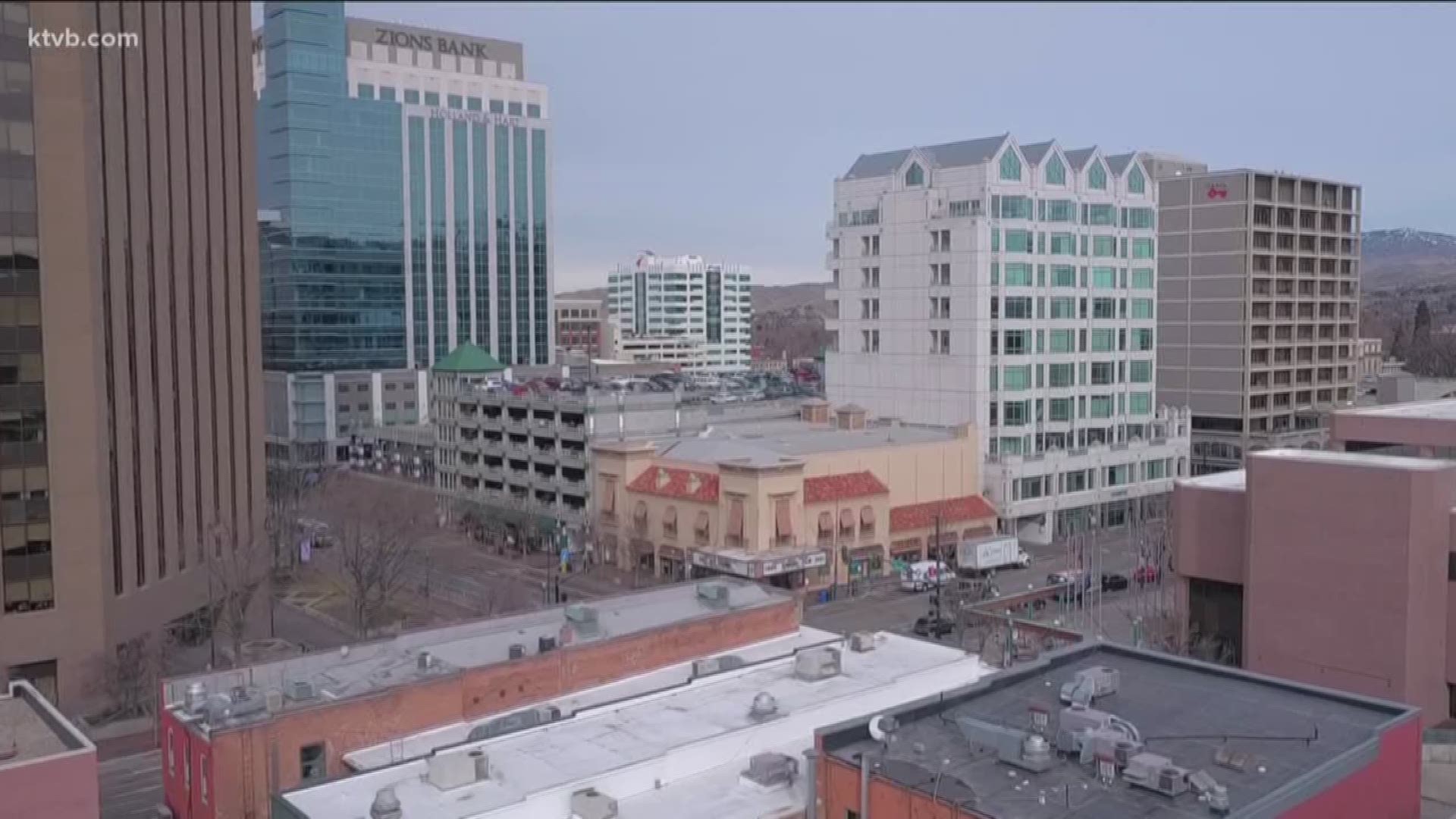 BOISE, Idaho — It's an ambitious goal being promoted by some city leaders in Boise: Making the City of Trees a 100 percent renewable energy community by 2040.

But is that possible?

It could come down to geothermal.

The plan announced Thursday by Boise City Council President Lauren McLean would expand the use of geothermal energy - which Boise uses at a higher level than anywhere else in the country.

It's a goal that falls in line with a poll conducted by Boise State University that showed that 77 percent of those who were asked agreed that the city should do something about reducing the amount of energy it uses.

Of course, becoming entirely renewable within a few decades won't be easy, especially when we're talking about not just city-owned buildings - but homes and businesses, too.

"It is an ambitious goal but I think our community expects us to be bold and ambitious," McLean said.

That ambitious goal could be reached, she said, by employing strategies including being efficient with electricity, using existing resources such as solar panels and creating more ways to generate renewable energy.

"...and trying if at all possible to expand our geothermal system," McLean said.

The city said the geothermal system already is used by 90 buildings downtown, with water pumped in from the foothills.

The city would like to expand the geothermal system as part of the renewable energy goal, including new buildings and existing ones.

"We're going to be looking at ways we can stretch that out further because we know folks are anxious and curious about this renewable resource," Boise Public Works' Colin Hickman said.

According to a City of Boise study, operational costs to implement the plan by 2040 would increase compared to keeping things as they are - but so would savings.

The city claims the benefit increases if they reach their goal even sooner.

"This renewable energy plan or clean energy plan we've put together is reflective of the values we have on being innovative and forward thinking when it comes to protecting our community, planning for the future, creating strong economies and a resilient community, McLean said.

The City Council is set to vote on the plan during its meeting on April 2. Officials are seeking feedback from the public. Residents can weigh in online by March 26 or attend the meeting at 6 p.m. April 2 at City Hall.