Boise leaders are talking about what might be the next step in the quest for answers to the city's housing crisis. 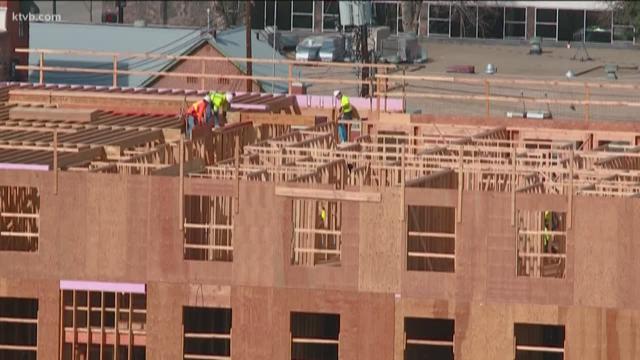 BOISE — As thousands of people across the Treasure Valley struggle to find an affordable place to live, many of them on what's estimated to be a two-year waiting list, Boise city leaders are talking about what might be the city's next step in the quest for answers to the housing crisis.

“This is part of a whole slate of proposals the mayor brought about on affordable housing,” Mike Journee, Spokesperson for the city of Boise said. “It includes leveraging both private property and public property, it includes expanding our affordable housing credit, that's been so successful downtown and creating housing downtown. So, all of these tools put together, we think, are a great opportunity to create more affordable housing in the city.”

The mayor’s proposals come as about 2,500 people are on a waiting list for affordable housing at the Boise City/Ada County Housing Authority.

In Wednesday’s State of the City address, Mayor Bieter said the housing land trust would preserve and protect housing affordability. 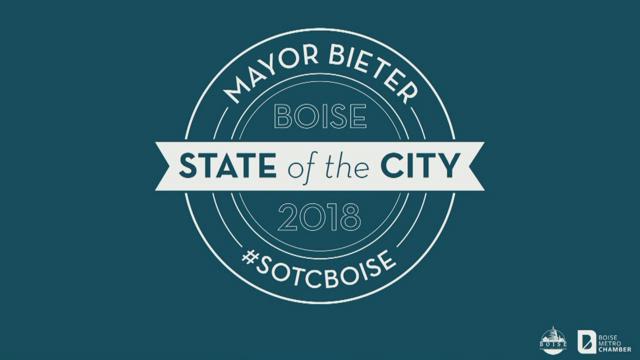 Journee told KTVB that there are still a lot of conversations that need to be had about the trust and funding behind the land trust, but it could come from different sources such as city funding or philanthropic contributions.

“It could be anything, I think, from contributions to a project to property purchases, a lot of different things that would play the role,” Journee said.

The land trust would be another resource for the city, when necessary.

“This is really just another tool in the toolbox we'd be able to reach for whenever we have an opportunity,” Journee said. “There's a lot of demand to be in Boise. We love that, everybody loves our city, but it does create challenges, and this is one of them. So, we're working toward addressing those.”

A strategic planning session is scheduled for September 25.