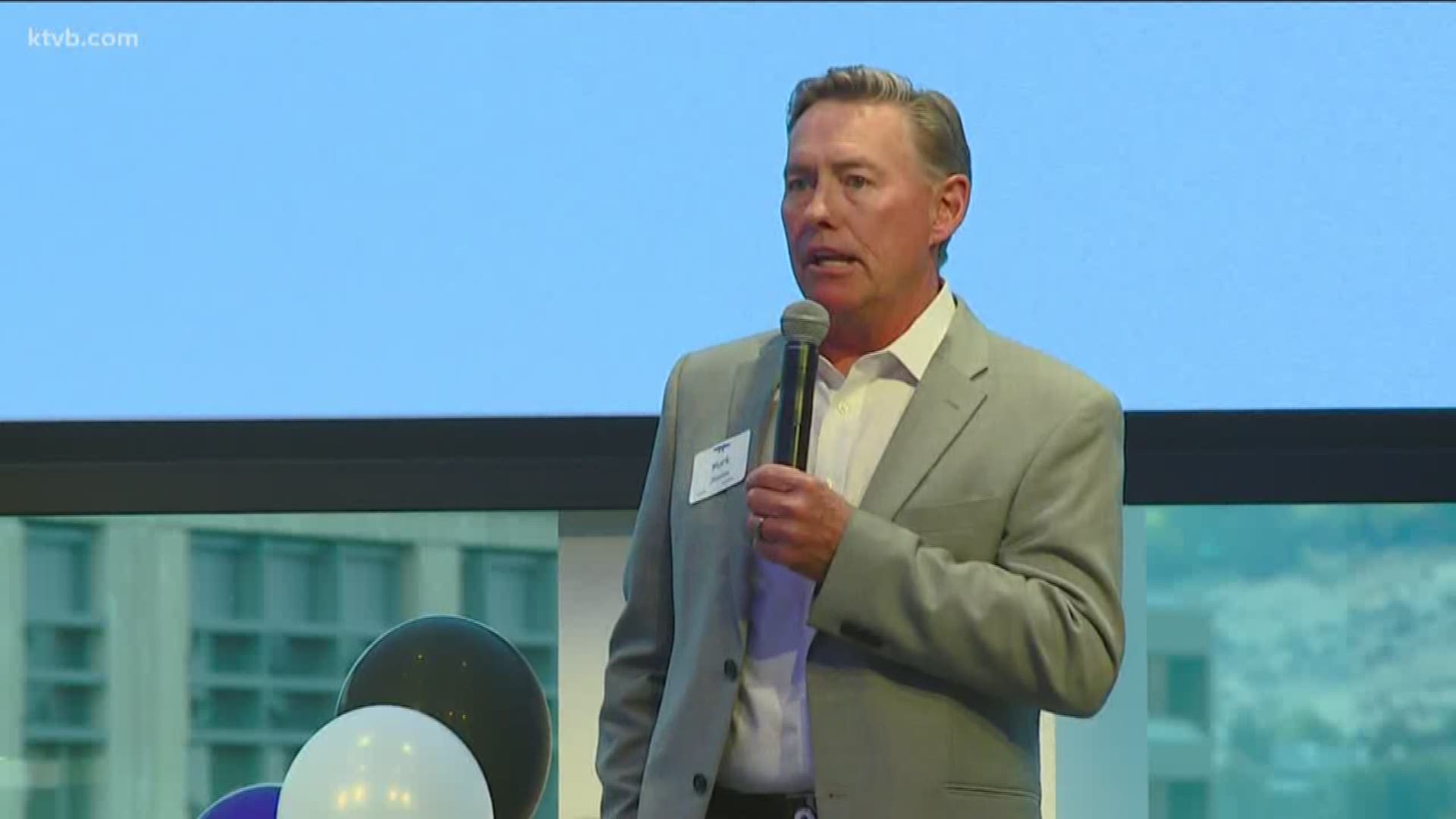 BOISE — An organization dedicated to serving people struggling with hunger, homelessness and addiction in the Treasure Valley is celebrating its diamond anniversary.

It's been 60 years since the Boise Rescue Mission opened in a former Chinese restaurant on Capitol Boulevard. That was October 13, 1958.

Since then, the mission has served more than six million meals and provided 2.25 million shelter stays.

All locations now offer veteran services -- a program that started in 2010.

“It's really such a great privilege to be here and to serve here in the most generous community on the face of the earth, and I so sincerely mean that,” said Roscoe. “This is a little bit of the evidence of that. So many folks coming out this evening to celebrate with us. When we have a need we let the community know and boom! The need gets met."

KTVB’s Mark Johnson was the master of ceremonies at Friday night's anniversary celebration.

It took place at JUMP in downtown Boise, and featured a walk-through history of the mission, an auction, and testimonies from people served by the mission.