The City of Boise plans to adopt new building codes that would give more flexibility for tiny homes. 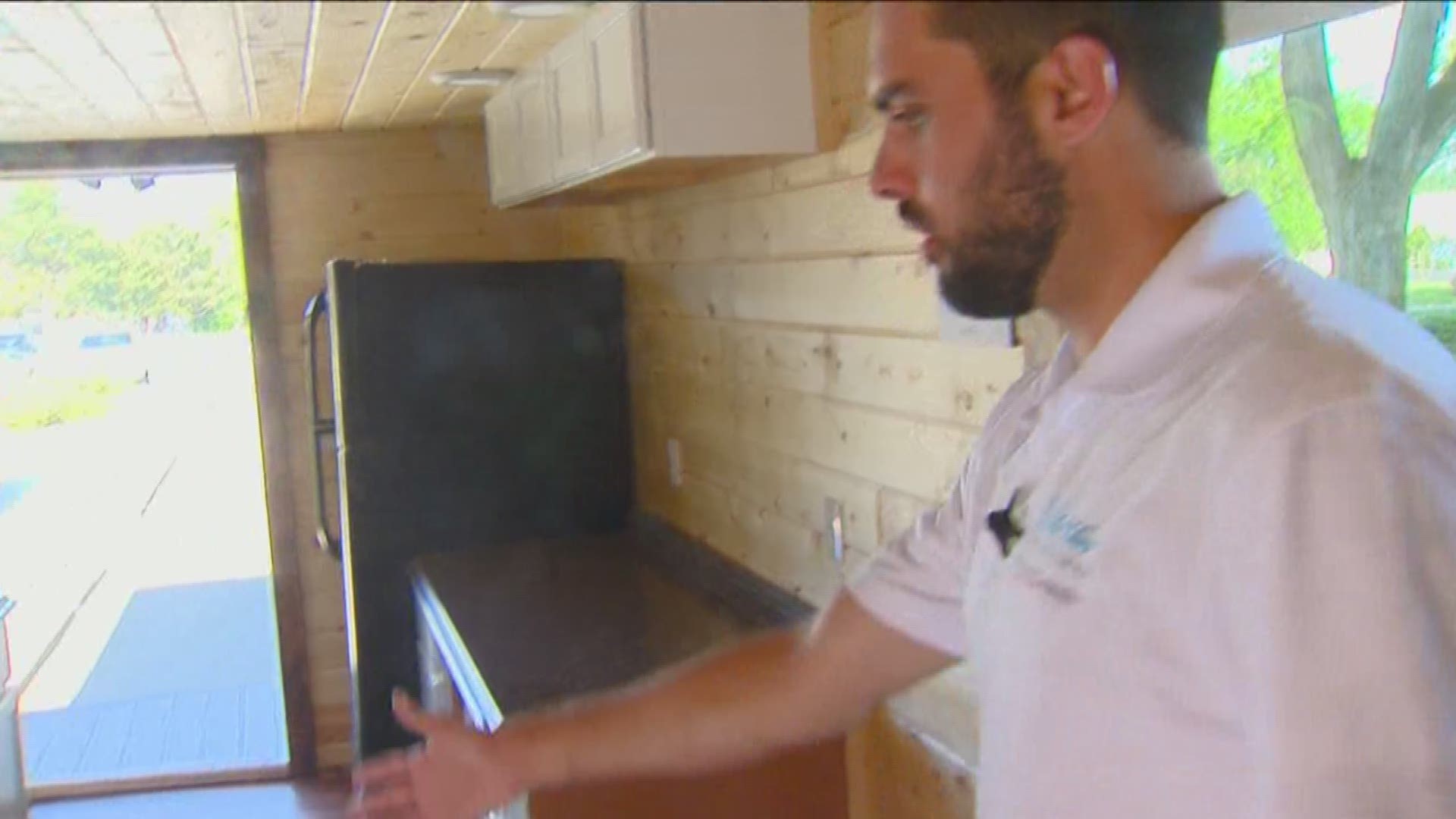 Whether you have seen them in person or just on TV, tiny homes are certainly becoming popular.

And as more pop up in the Gem State, the City of Boise is taking steps to give more flexibility to builders.

Because tiny homes are a relatively new concept, Boise's building codes are somewhat restrictive, holding the pint-sized houses to the same standard that regular residential homes must meet.

At Tuesday's city council meeting, officials will present new national and international building codes, which the city plans to adopt.

The new codes include a section for tiny homes, which is defined as a house of 400 square feet or less.

In Boise, as long as the home is built on a foundation, has a wood frame and meets zoning requirements, there are no rules against having one.

But there are restrictions, restrictions that Boise's new code will eliminate, such as room size.

The new code will also allow for lower ceilings.

"The current code requires at least seven-foot ceilings in all rooms, this new rule would allow for a six-foot eight-inch ceiling," says Journee.

And because every square foot is precious, sleeping lofts will be allowed, a feature that currently isn't in city building codes.

"It allows sleeping lofts as long as there is an emergency escape sky light that is part of that," says Journee.

The new codes will be presented at Tuesday's city council meeting and the public will have the opportunity to weigh in during the following meeting on Dec. 12.

"It’s a desirable product for a lot of people and so we are recognizing that, there is more and more interest in that locally, so this is one way we are trying to help accommodate that," adds Journee.