The Boise Police Department hopes to acquire the building for $1.15 million. 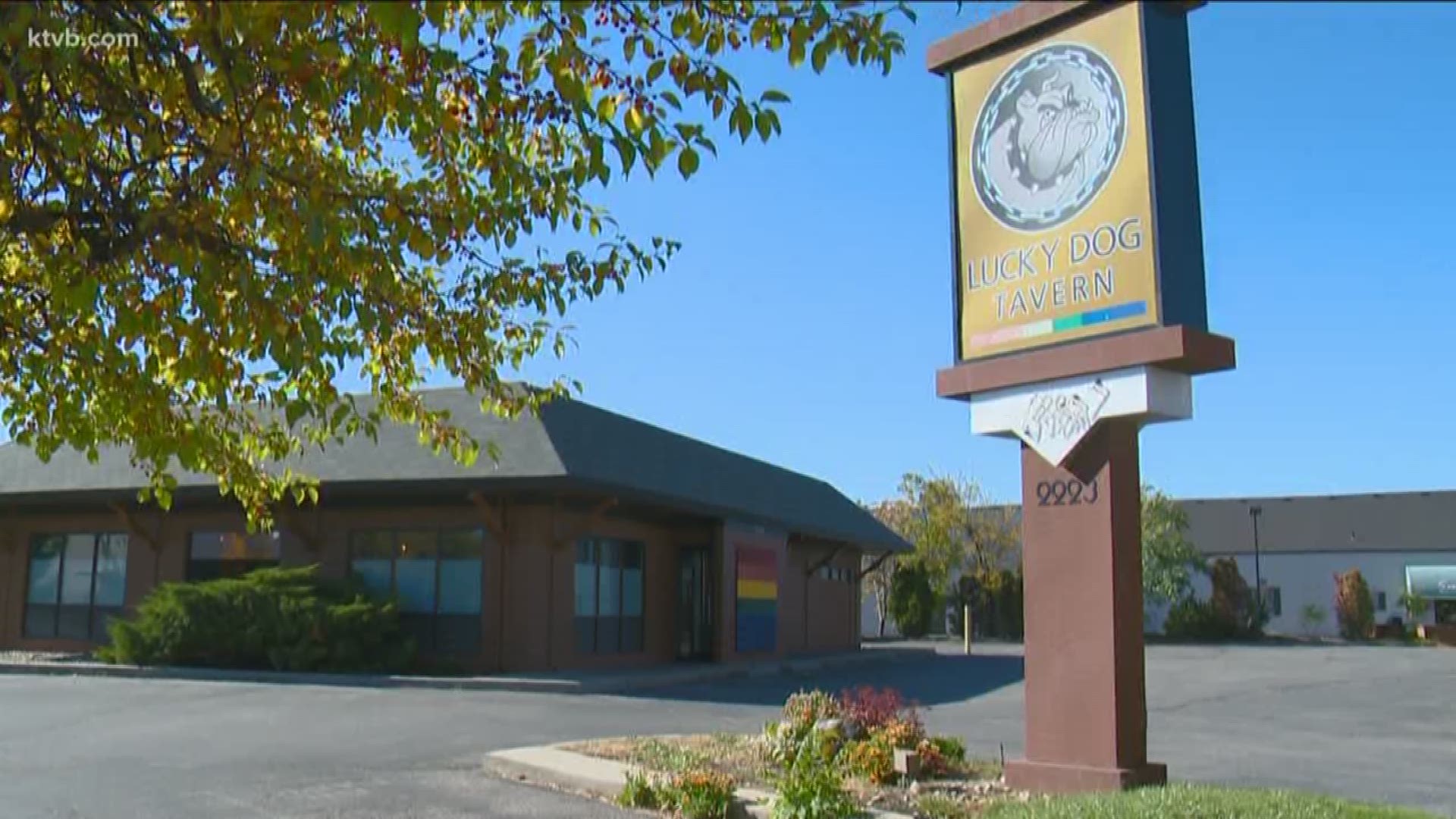 BOISE — A bar just west of downtown Boise will soon be a new police substation.

Tuesday night, the Boise City Council voted to approve the sale of the Lucky Dog Tavern to the Boise Police Department.

"We're looking at it as an opportunity to move to a better location and have a new start," said Keith Phillips, co-owner of Lucky Dog Tavern.

The tavern has leased the Fairview Avenue building for the past 11 years and Phillips says it wasn't a shock when the owner told him the bar was on the market.

"It was one of those things where it was pretty obvious this area we would have to move at some point, there has been a lot of growth coming, so we were expecting that but it's a little sooner than we thought it would be," Phillips said.

Along with drinks, the bar also serves as a spot for the LGBTQ community to gather and Phillips wants to assure customers it will eventually reopen in a new location.

"So, maintaining that spot for the customers is really important," Phillips said. "We get a lot of people that are looking to relocate and come here to check out the town and they want to make sure there is a place they want to go if they do move here."

While there are challenges to relocating, Phillips sees a silver lining in the sale.

"So, we have seen a lot of transients around so it's something that has gotten worse in the past four to five years," he said. "When we heard it was a police substation they were looking at putting in here, it was just like that immediately makes so much sense, that would be a very good thing to have in this area."

City of Boise spokesman Mike Journee agrees that the spot is an ideal location for police.

"It's easy access into downtown, it’s near the core of downtown, easy access for the Greenbelt for our bike patrols, which will be headquartered out of this building," Journee said. "And also easy access to Boise State, which we have a contract for its public safety too, so all those things come together to make it a really ideal place."

The Boise Police Department offered $1.15 million for the tavern.

Now that the City Council has approved the sale, the city will likely close in late November, giving Phillips nine months to a year to find a new spot.

"It's unfortunate for us but it's for the greater good really and we will find a new home," Phillips said.