The Boise City Council has approved the contract with Moshe Safdie's firm. 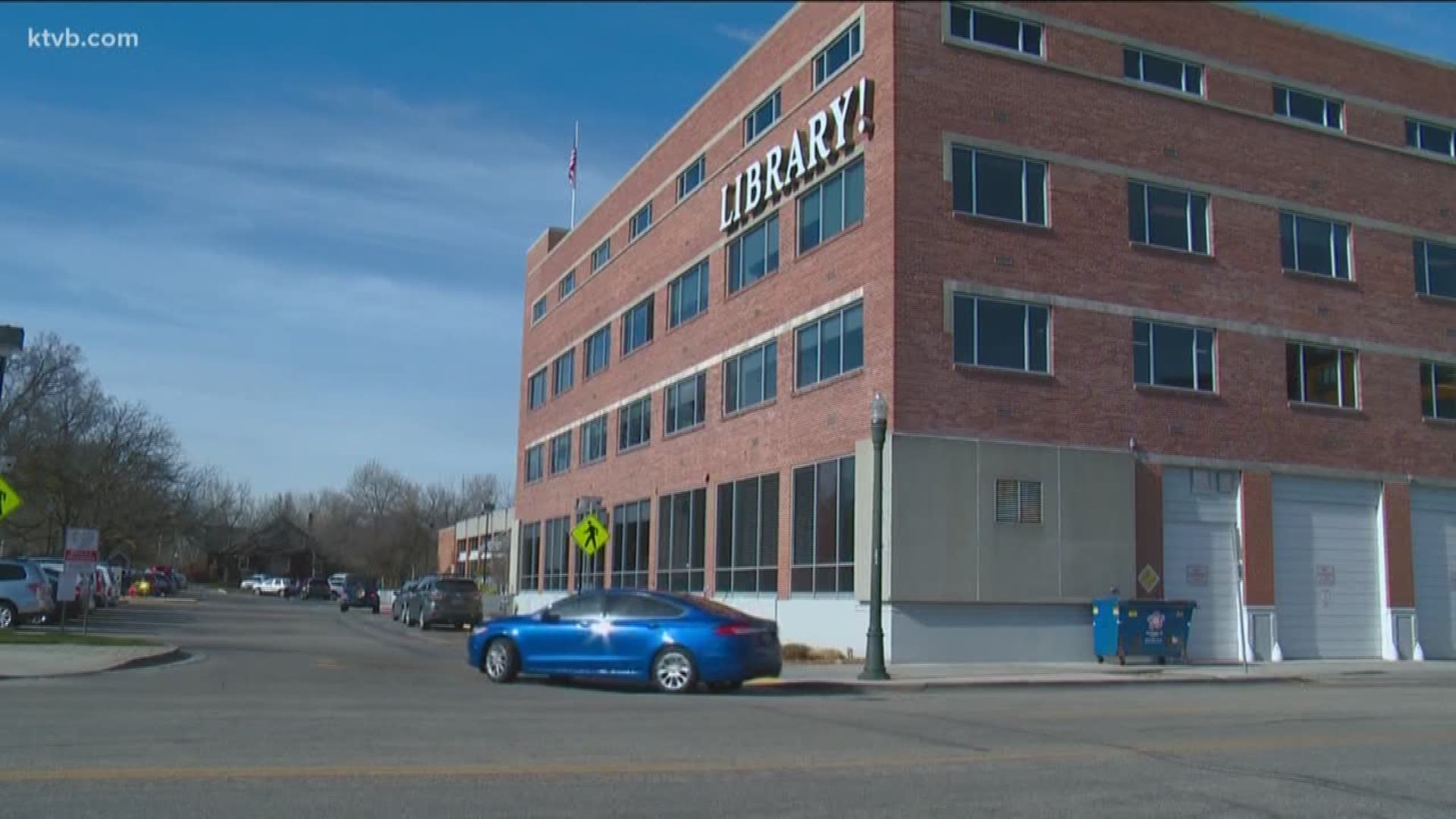 BOISE — Boise officials have approved an $11.1 million contract with a famed architect to work from start to finish on the $85 million new main library.

The Idaho Press reports that the Boise City Council on Tuesday unanimously approved the contract with Moshe Safdie's firm on the library that's scheduled to be finished in the spring of 2012.

Safdie's initial design had an estimated cost of $104 million, well above the city's maximum budget of $85 million. That means the city plans to delay building an event center portion that costs an estimated $9 million.

Shawn Wilson is Boise's capital projects manager. He says if fundraising exceeds expectations there could be an opportunity to build more in the initial phase.