Boise man shot and killed during altercation at Idaho campground 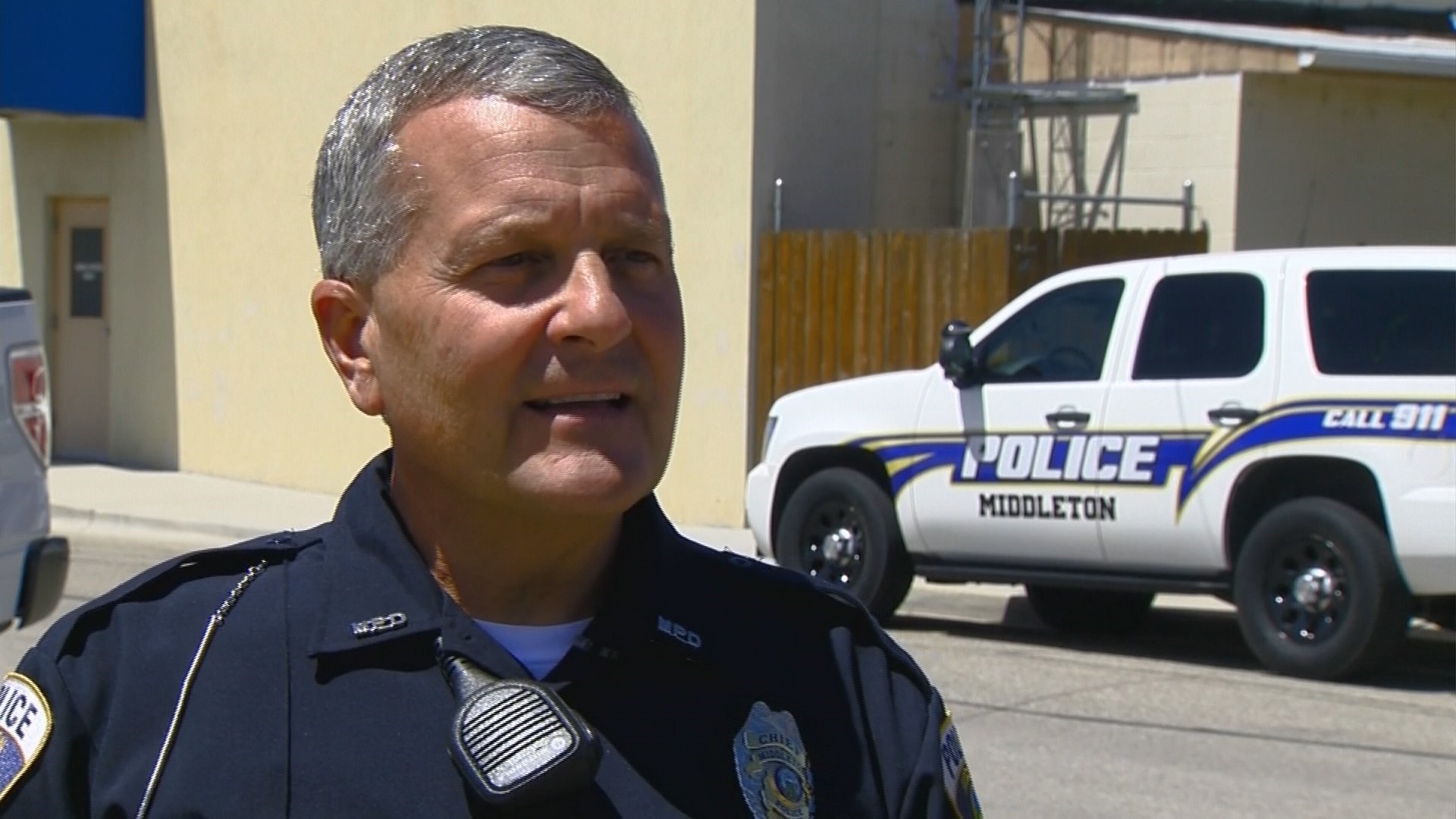 CUSTER COUNTY, Idaho — The Custer County Sheriff's Office is releasing more information about a shooting incident at a campground earlier this month that left a Boise man dead.

Around 10:30 p.m. on August 1, Custer County deputies responded to an incident near the Tin Cup Campground.

Deputies say there was some kind of verbal altercation between 73-year-old Russell V. Liddell of Boise and a group of 16 to 18 campers. Liddell was not part of the group and not known to any of the campers.

During the verbal altercation, shots were fired. According to investigators, a member of the group, off-duty Bonners Ferry Police Chief Brian Zimmerman, fired shots that struck Liddell.

Members of the group administered life-saving measures and traveled to an area with cell phone service to call 911. No one else was injured during the incident.

Detectives with the Bonneville, Bingham, and Fremont County sheriff's offices, Idaho Falls Police Department, and the Idaho State Police responded to the area that evening and have since been collecting witness information and evidence related to the shooting.

Autopsy results on Liddell are pending.

The Custer County Sheriff's Office has turned over its investigation to the Eastern Idaho Critical Incident Task Force.