Police say the 27-year-old was thrown from his pickup as it rolled. 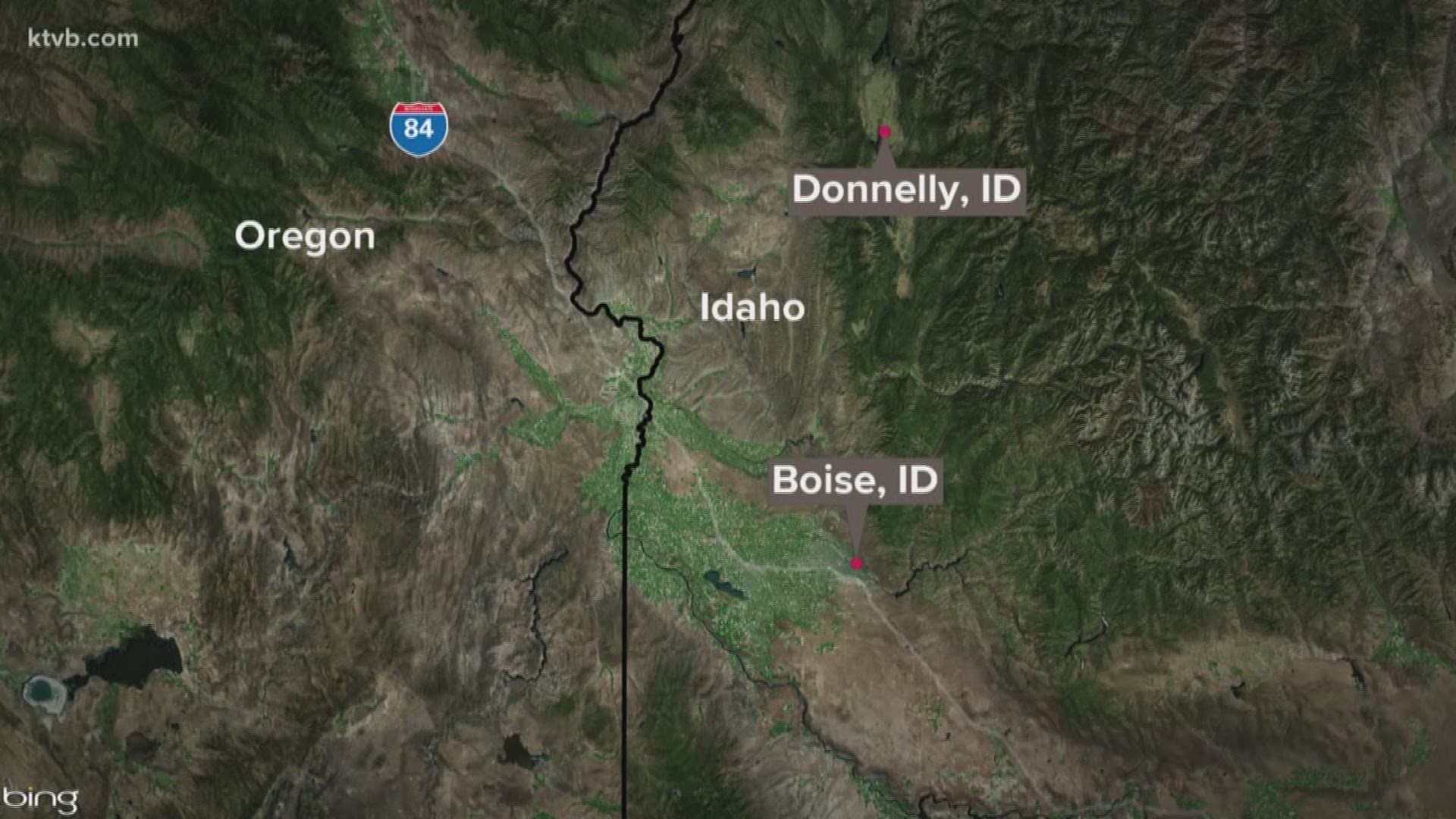 DONNELLY, Idaho — One man is dead after police say he lost control on a snow-covered highway north of Donnelly Monday evening.

The wreck happened just before 8 p.m. on Idaho 55.

According to Idaho State Police, 27-year-old Kenneth Fourtner of Boise was headed north when he tried to pass a vehicle in front of him.

Fourtner lost control of his Toyota Tacoma on the slick road and went off the east side of the highway, where his pickup overturned. He was not wearing a seatbelt, police say, and was thrown from the Tacoma as it rolled.

The driver of the Mini Cooper Fourtner was trying to pass - identified as 59-year-old Jennifer Sadhana of McCall - was also hurt in the incident, although police did not specify whether her car was hit by Fourtner's pickup or whether she lost control in the aftermath of the wreck.

Sadhana, who was wearing a seatbelt, was also taken to St. Luke's in McCall.

Idaho 55 was blocked for about 20 minutes.