Among other improvements, Parks and Recreation workers will spread gravel along the banks of the new dog park. 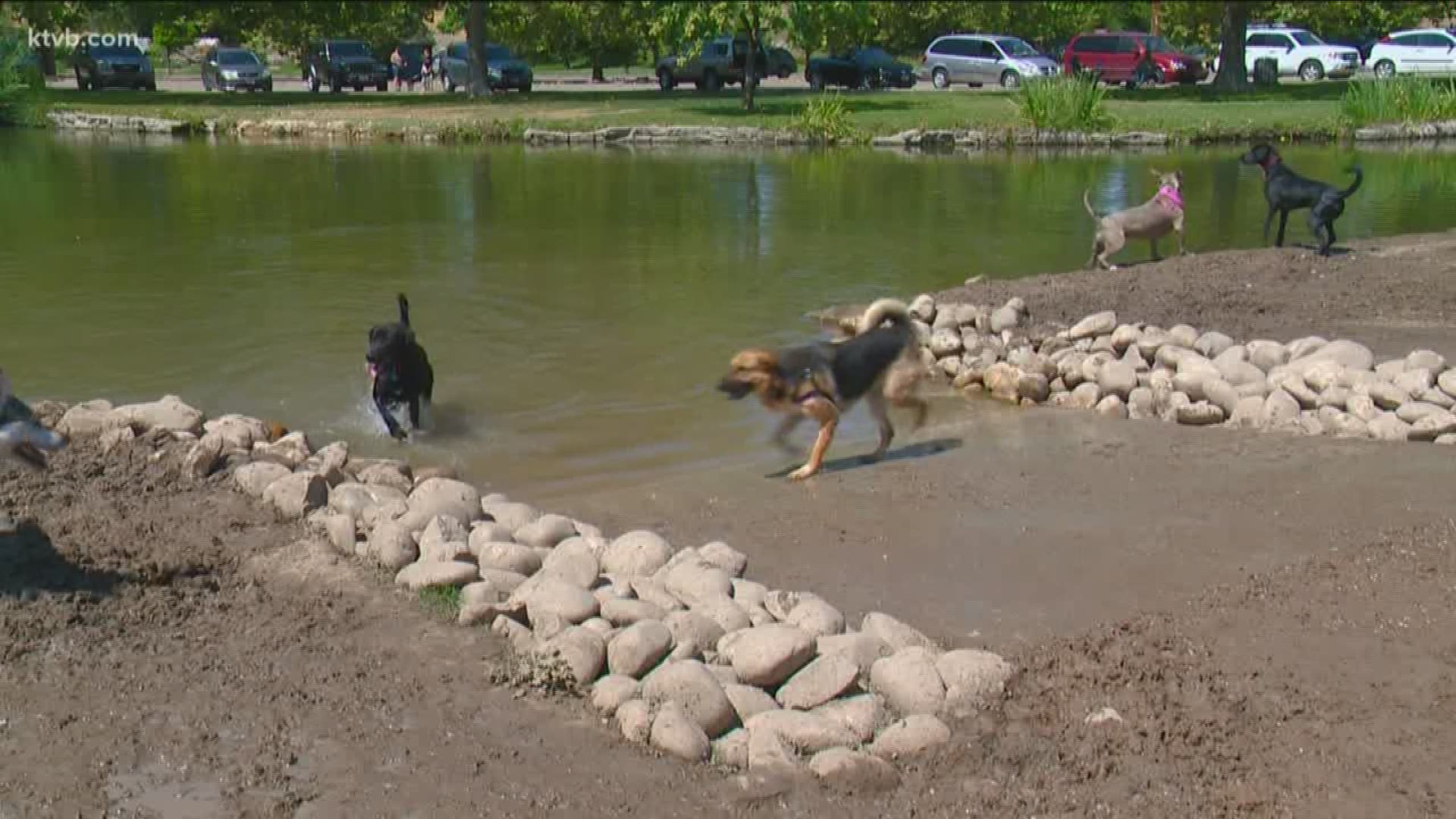 The parks department has already added a porta-potty after receiving feedback from the community. Now, they’re adding gravel around the banks of the island due to complaints of mud.

“We did create a concrete ramp that makes it easy for dogs to get in and out,” Parks and Recreation Director Doug Holloway said. “We saw a lot of dogs that are actually just jumping off the edge - swimming around and then just getting back out at the same spot.”

This repetitive motion is part of what led to the wear-and-tear of the grass.

“It is a little muddy around the banks and stuff like that but if they jump in and out of the water,” said dog owner Brandon Ashford. “They're usually not too muddy.”

Despite this, regulars at Dog Island said getting dirty is all part of going to a dog park.

“I mean your dogs get muddy,” Ronnie Parsons said. “It's part of having a dog.”

Parks officials tell KTVB they appreciate the feedback they receive from the community and will continue to hear concerns.

“We'll continue to evaluate the situation with the turf and make decisions of what's in the best interest of our citizens and their dogs,” Holloway said.