The committee and family responsible for nearly 20 years of 4th of July parades in Boise announced the end of the event in an open letter to the Boise City Council. 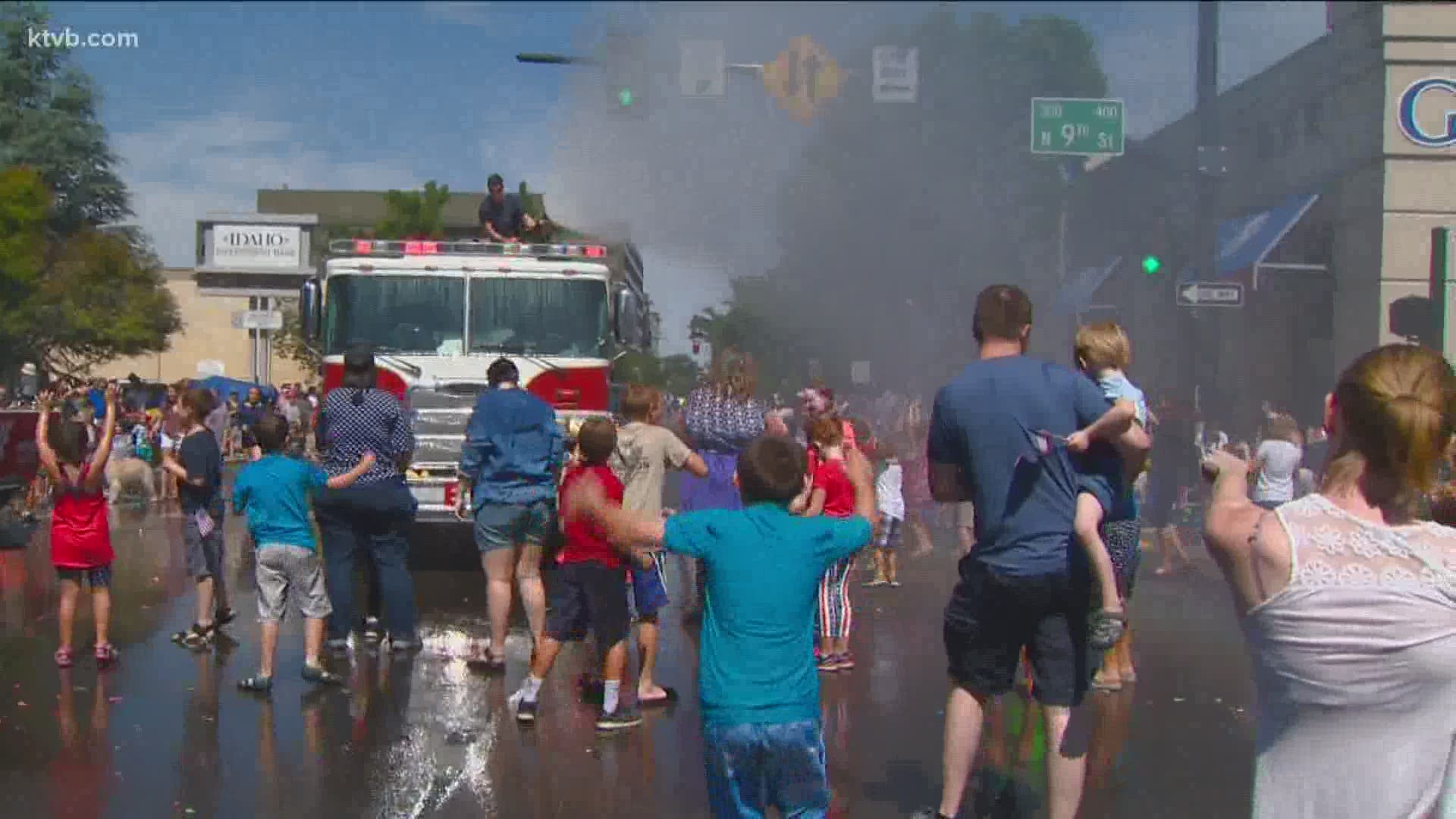 BOISE, Idaho — After 20 years of music, flag-waving, and water wars with the Boise Fire Department, the committee behind the family-run We the People 4th of July Celebration announced its end in an open letter to the Boise City Council.

"Family members grow up, get married, start their families, and need to pursue the personal and family dreams that are in their hearts,” the note said. “The challenging times and restrictions of the last year have added to the difficulties of staging this parade beyond our current capacity."

The We the People 4th of July Celebration Committee thanked the hundreds of volunteers who help set up barriers, clean the parade route, carry banners, and push donation barrels among many other things in the letter.

"The list of duties they would fill is long and the number who stepped in and fulfilled those duties is far too numerous to list here. You know who you are and we are forever grateful,” the committee said. “And last, but certainly not least, we want to express our overwhelming appreciation for the tens of thousands of patriotic members of this community that would attend each year to join in the celebration and fun. In many ways, you were the most important part."

The letter concluded by promising the family and friends of We the People 4th of July Celebration Committee will continue to serve Boise and surrounding communities in new and varied ways.

While there may not be a Fourth of July parade in Boise anymore, the City of Boise will continue their Independence Day fireworks show this year at Ann Morrison, starting at 10:15 p.m.

People looking for a parade in the Treasure Valley can go to Memorial Park in Caldwell, July 3 at 9:00 a.m.