Two men, a woman, and a teen were all hospitalized after tree branch holding a rope swing snapped and landed on them. 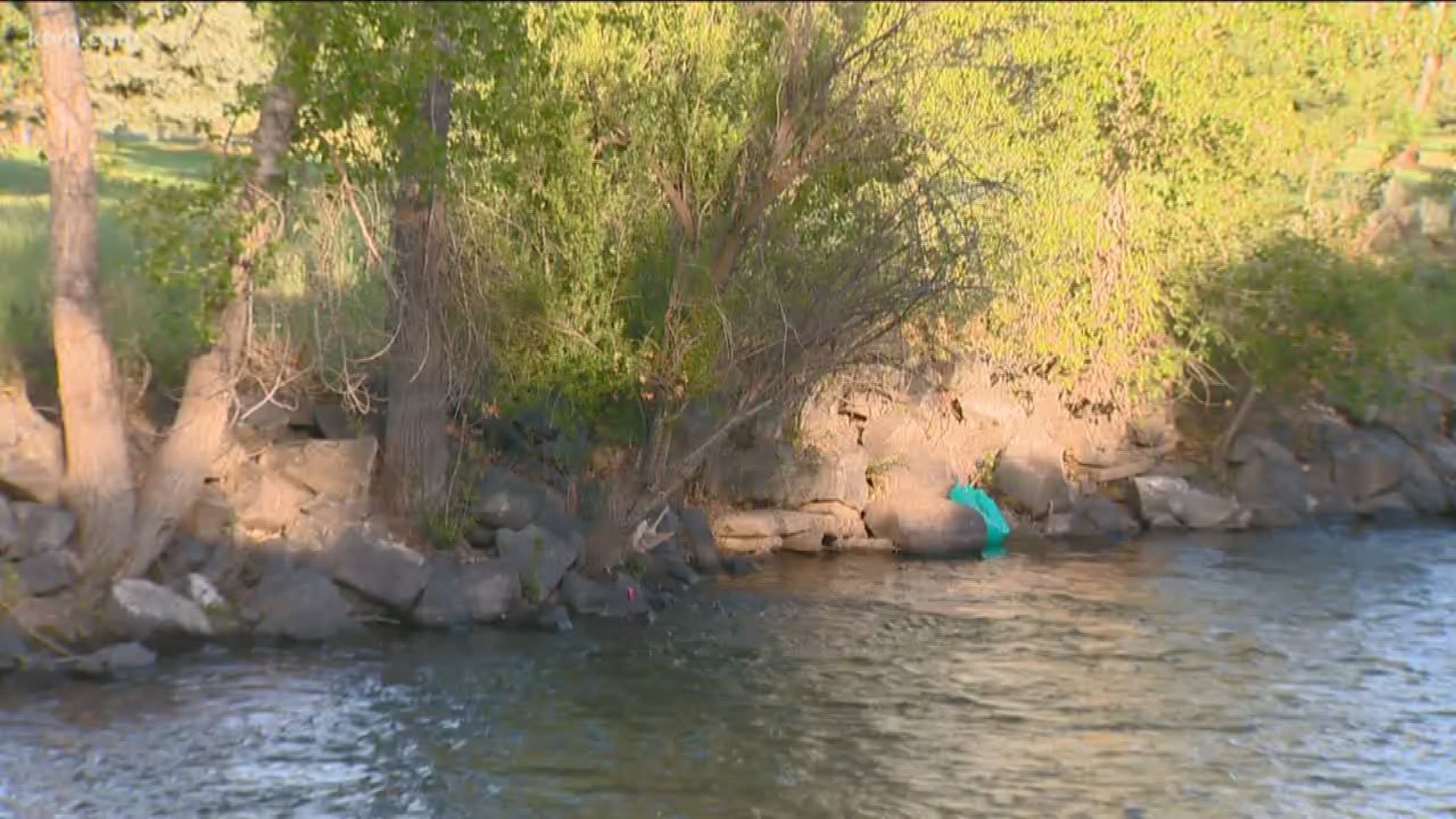 BOISE, Idaho — The Boise Fire Department responded to two calls along the Boise River and one on the Greenbelt on Saturday. A total of six people were either hospitalized or treated by paramedics.

Boise Fire said the first incident happened at about 10 a.m. when crews were told of a reported cardiac arrest on the Greenbelt, near the Martin Footbridge. Officials say a man in his 60s lost his pulse for a moment but regained it. He was hospitalized but his current status is unknown.

An off-duty Boise police officer was the first person to give a man in his 60s CPR before crews arrived.

At about 1:30 p.m., crews were called to the Boise River after a woman jumped off the Baybrook Footbridge and injured her back when she landed. Her friends were able to pull her out of the water and Ada County Paramedics soon treated her, according to Boise Fire.

Her current medical status was not released by officials.

The last major call for Boise Fire on Saturday was at 4:15 p.m. near the Baybrook Footbridge. Officials say a tree branch holding up a rope swing broke and fell on about 10 people. Two men in their thirties, a woman in her twenties and a teen were all hospitalized.

The men were critically injured, the woman had mild injuries and the teen had minor injuries, according to Boise Fire. Their current statuses are not known at this time.

RELATED: Ada County coroner identifies woman who died after being pulled from the Boise River