"I just want people to be careful," Patti Bergland says. 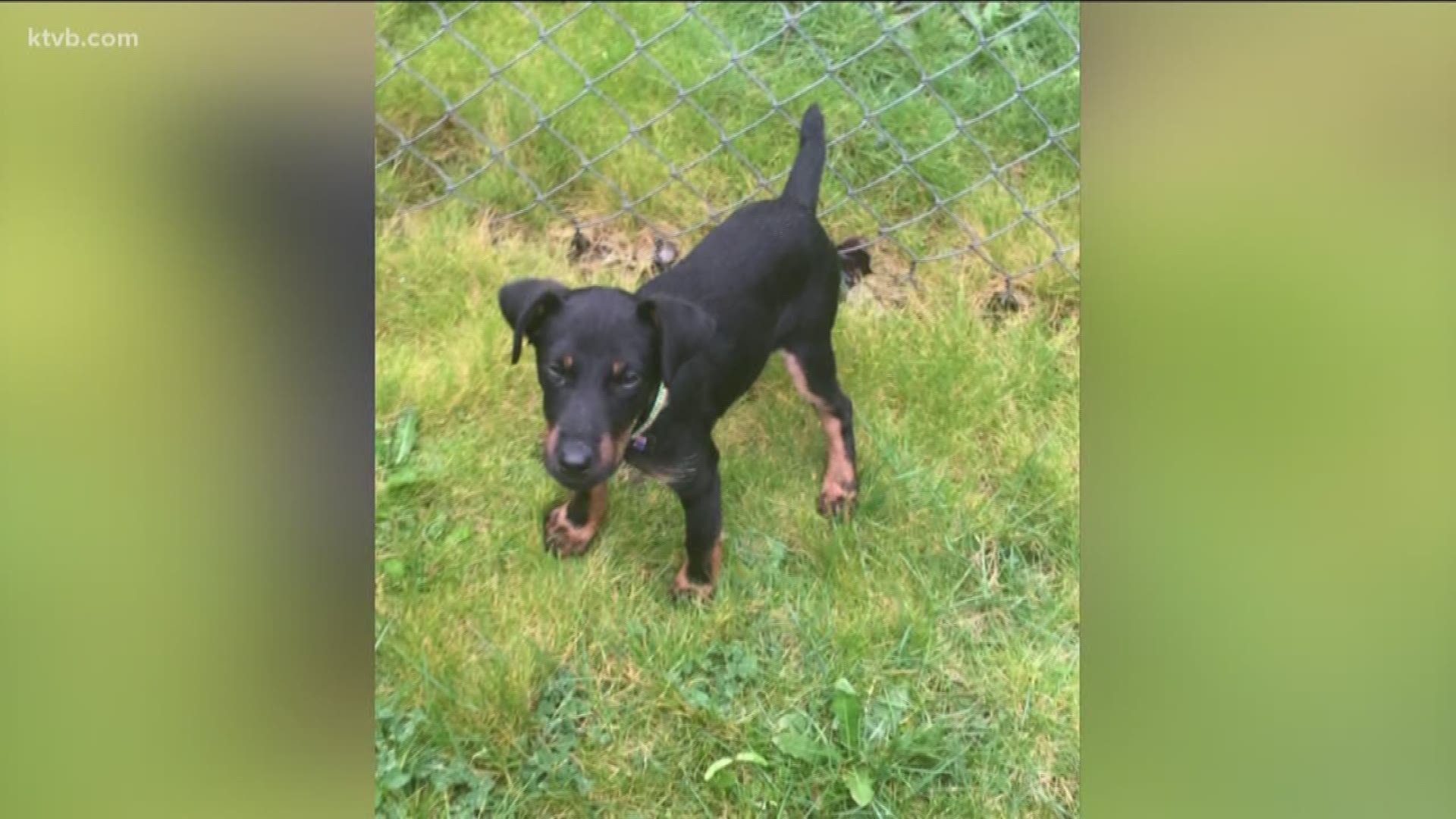 BOISE- A Boise woman says the community should take the closure at Eagle Island State Park seriously. The pond closed Wednesday after blue-green algae was spotted.

Patti Bergland says her family went camping in the Henry's Fork area near Rexburg earlier this month. She says her 1-year-old dog, Gretchen, went swimming and shortly after getting out she stopped breathing.

The dog's veterinarian believes blue-green algae killed her. The DEQ also tested the water in the location the family was camping and found trace amounts of the hazardous algae.

"It's a neurotoxin, so we think she got it and as she swam in the river it was working through her system and that's the reason why she seemed fine and dropped dead upon getting out of the water," said Bergland. "I just want people to be careful."

Bergland says when in doubt stay out. She got that saying from the DEQ and hopes everyone will take it to heart. She says the water looked gross, but she didn't think it was dangerous, and it was apparently dangerous.

If you would like to learn more about blue-green algae and what to look out for click here.