Boise cyclist on team that breaks Race Across America record 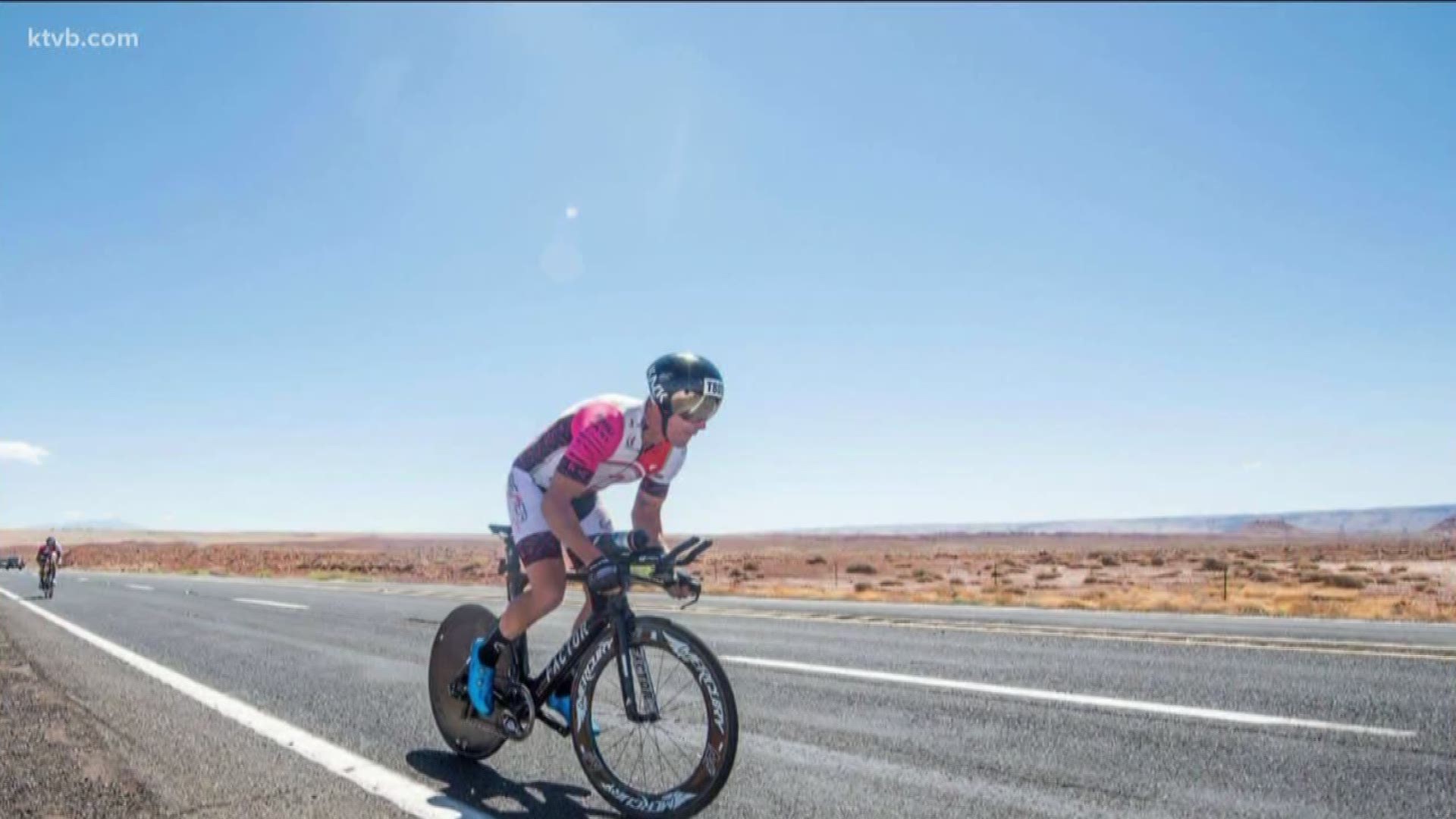 BOISE- The Race Across America is known as the world's toughest bicycle race.

Teams have nine days to complete the 3,000-mile journey through 12 states - from the West Coast to the East Coast.

A Boise man is part of a team that finished the race in just five days, three hours and 43 minutes. Team Bemer even broke a record for the fastest mile-per-hour average. According the race website, most teams finish in about seven and a half days.

Boisean Tony Restuccia says while the race is physically demanding, there are plenty of other challenges as well. Those include figuring out a strategy and logistics, such as deciding out how long riders sleep and how to get food along the way. But he says it's the challenge that keeps Team Bemer coming back.

"Some of us were just looking for some other challenges,” Restuccia said. “Going across the country just as fast as we could seemed crazy enough to do and still somewhat in our comfort zone, riding bicycles and having fun doing it.”

Team Bemer is an eight-person team. They started the race in Oceanside, California and ended in Annapolis, Maryland. Competitors cycled across three mountain ranges, climbing more than 170,000 vertical feet, and traveled nearly 3,000 miles.

That averages out to 75 miles, per rider, per day.

This was the fourth Race Across America for Team Bemer, and its third win.