Boise Co-op remembers employee killed in Highway 21 crash: 'There's not really an employee or customer that has not been touched by Peter'

Peter Tanorikiho worked for the Boise Co-op for 30 years. 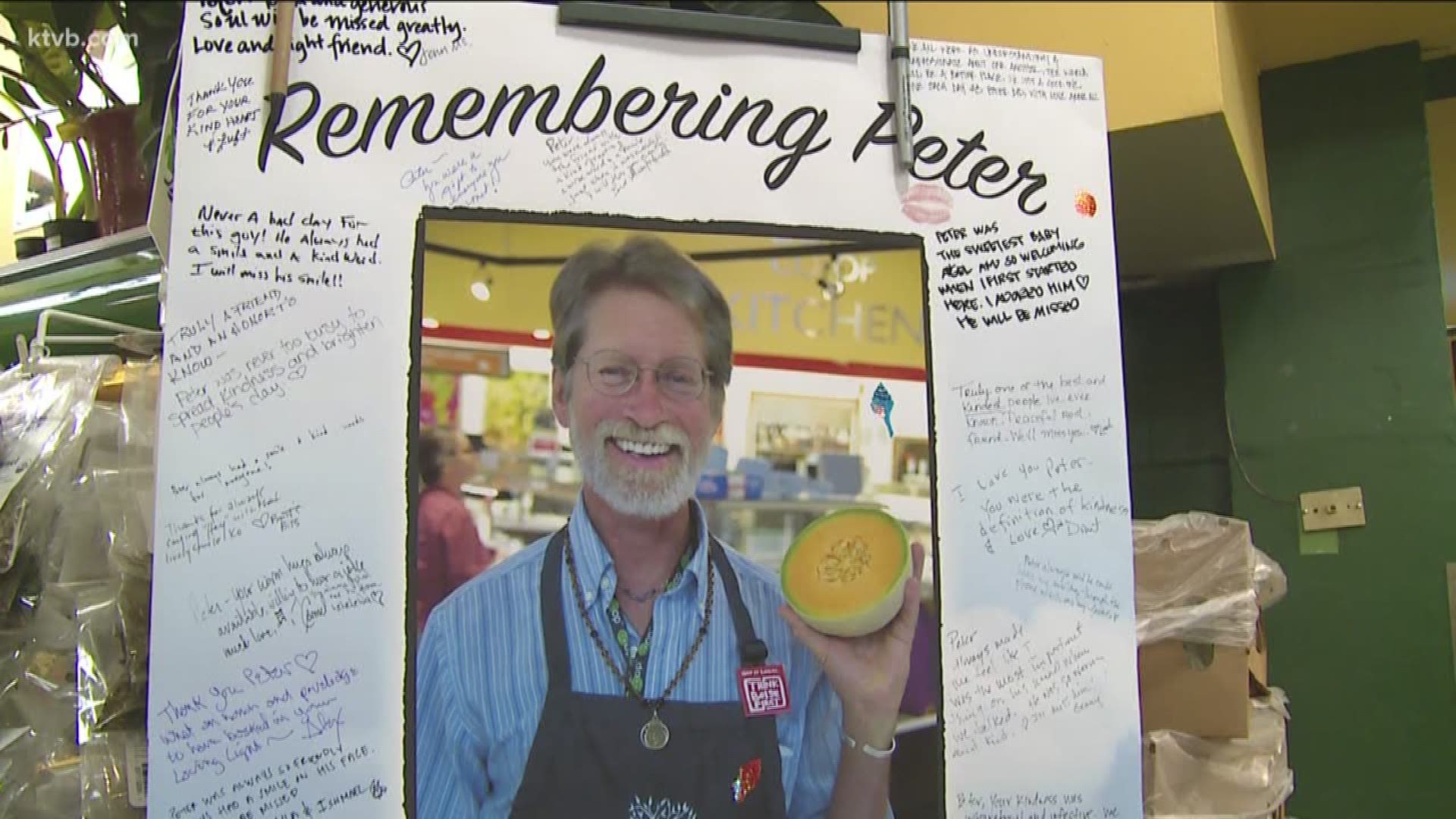 BOISE, Idaho — Family and friends of a couple who were killed in Sunday’s Highway 21 crash are grieving their loss.

Investigators say 51-year-old Jerry Neher crossed the centerline and struck the SUV carrying Peter and Lelelewa Tanorikiho. All three people have since died.

On Tuesday, KTVB learned Peter was one of the longest standing employees at the Boise Co-op, working there for 30 years.

“He was just such an amazing person, anyone that you would ask would say he was so kind, always had time to stop and listen to people and he really made it a priority to brighten people's days,” Boise Co-op marketing manager Mo Valko said.

Peter started at the original Boise Co-op location on Hill Road, before working at the North End store and then moving to the location at The Village in Meridian.

“There's not really an employee or customer that has not been touched by peter and he really is such a part of the family and it's just been so hard the last couple of days,” Valko said.

Since Sunday’s crash, the Boise Co-op has created remembrance boards featuring Peter. The company said Peter had a legacy of kindness and this is their way for that legacy to live on.

They're welcoming people to write their memories of Peter on the boards.