If passed, the resolution would denounce bias and hate within the City of Trees. 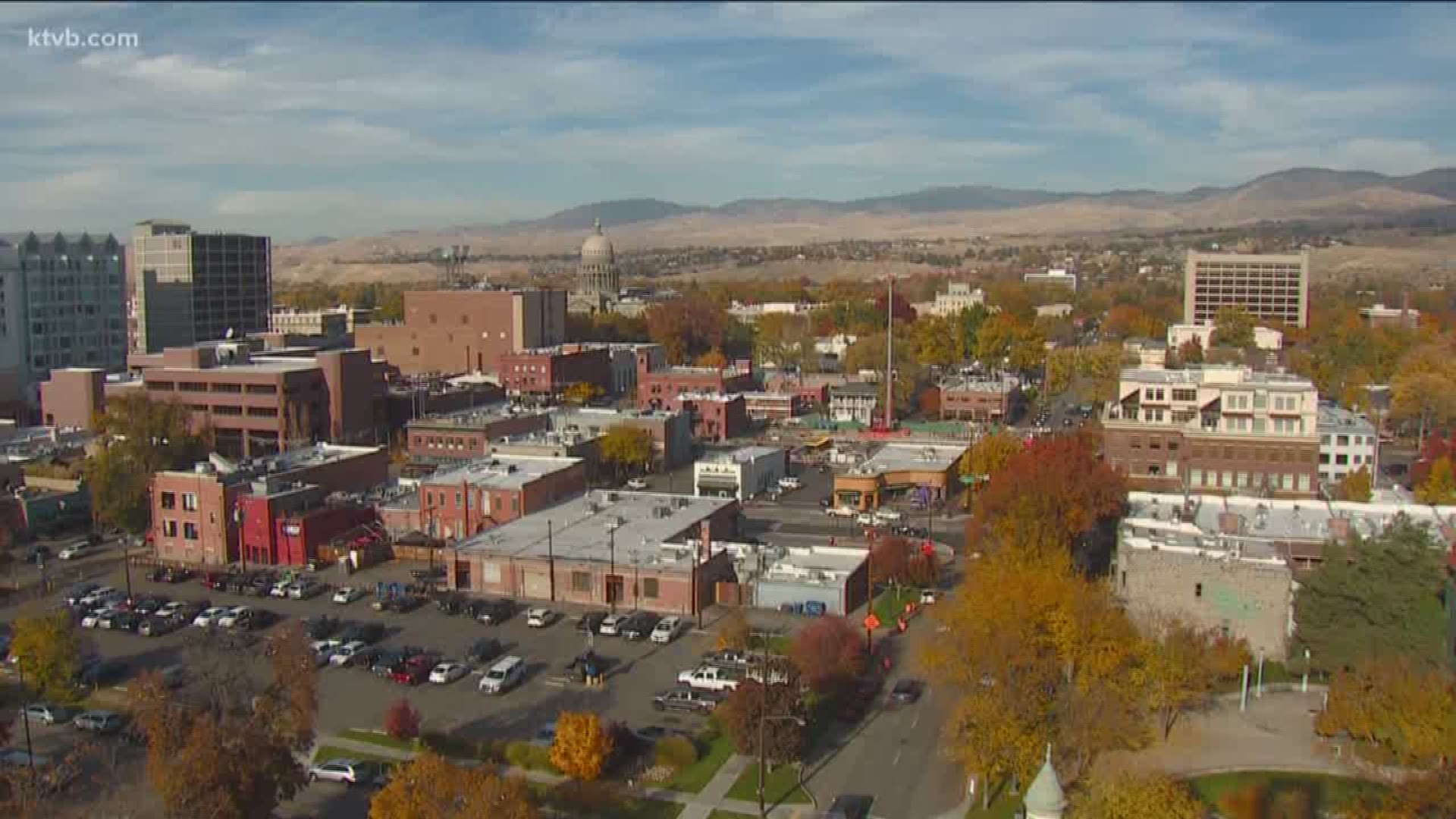 The organization United Vision for Idaho spearheaded the resolution, stating there has been an increase in the number of white nationalist groups in Idaho over the last two and a half years. The group wants to prevent any further bias and hate-related crimes in the state.

“This is one of the greatest existential threats that we face in our time and you don’t have to go very far to see the escalation of violence that is a result of white nationalist, white supremacist rhetoric,” Adrienne Evans, the executive director for United Vision for Idaho, said.

Because Boise is considered by many to be a welcoming city, and the city advertises as such, Evans said they thought it would be a good fit to pass a resolution against white supremacy.

“We often think of north Idaho [for white nationalists] but the internet has opened up an entirely different situation," Evans said. "What we’re actually seeing now is there’s a hotbed of white nationalist activity happening in eastern Idaho and so it’s no longer relegated to the places we thought it was. And as our capital city, it’s very, very important that we set the model for what is accepted and what is tolerated.”

In short terms, the resolution reads, "A resolution condemning and denouncing bias and hate in all of its forms, committing to ensuring civil and human rights are afforded to all individuals in the City of Boise, and reaffirming Boise's commitment to peace, respect, inclusivity, and equity for all."

The full text of the ordinance details inclusivity about several groups and calls to prohibit bias and hate against people based on race, gender, religion, or sexual orientation.

Evans said United Vision worked with both the mayor and Boise Police Chief Bill Bones to get the language accurate and as inclusive as possible. It's something Evans said they have been working on since May.

City of Boise spokesman Mike Journee said the issue is not about a problem in Boise - it's about the bigger picture of hate crimes happening nationwide.

In the city council agenda packet, Mayor Dave Bieter writes to the Council that he supports approving the resolution because he "believes it aligns well with our previous resolutions and policies, as well as Councilmember Sanchez's proposal to formalize our existing and future efforts around inclusivity, diversity, and equity."

In recent years, the City of Boise has passed similar resolutions and policies, including one in 2017 that condemned the actions of white supremacists in Charlottesville, Virginia.

A third example is from earlier in 2019 when the Council passed a resolution valuing the historical significance and importance of the indigenous Boise Valley Tribes.

“Most people understand that this kind of hate is only intended to divide us,” Evans said. “I work with Idahoans all over the state and I will tell you, this is not who we are. People do want to come together.”

The Council will take up the resolution at its meeting on Tuesday, Sept. 24 at noon at Boise City Hall.