The plan they approved officially establishes a community-wide goal of 100 percent renewable electricity by 2035. 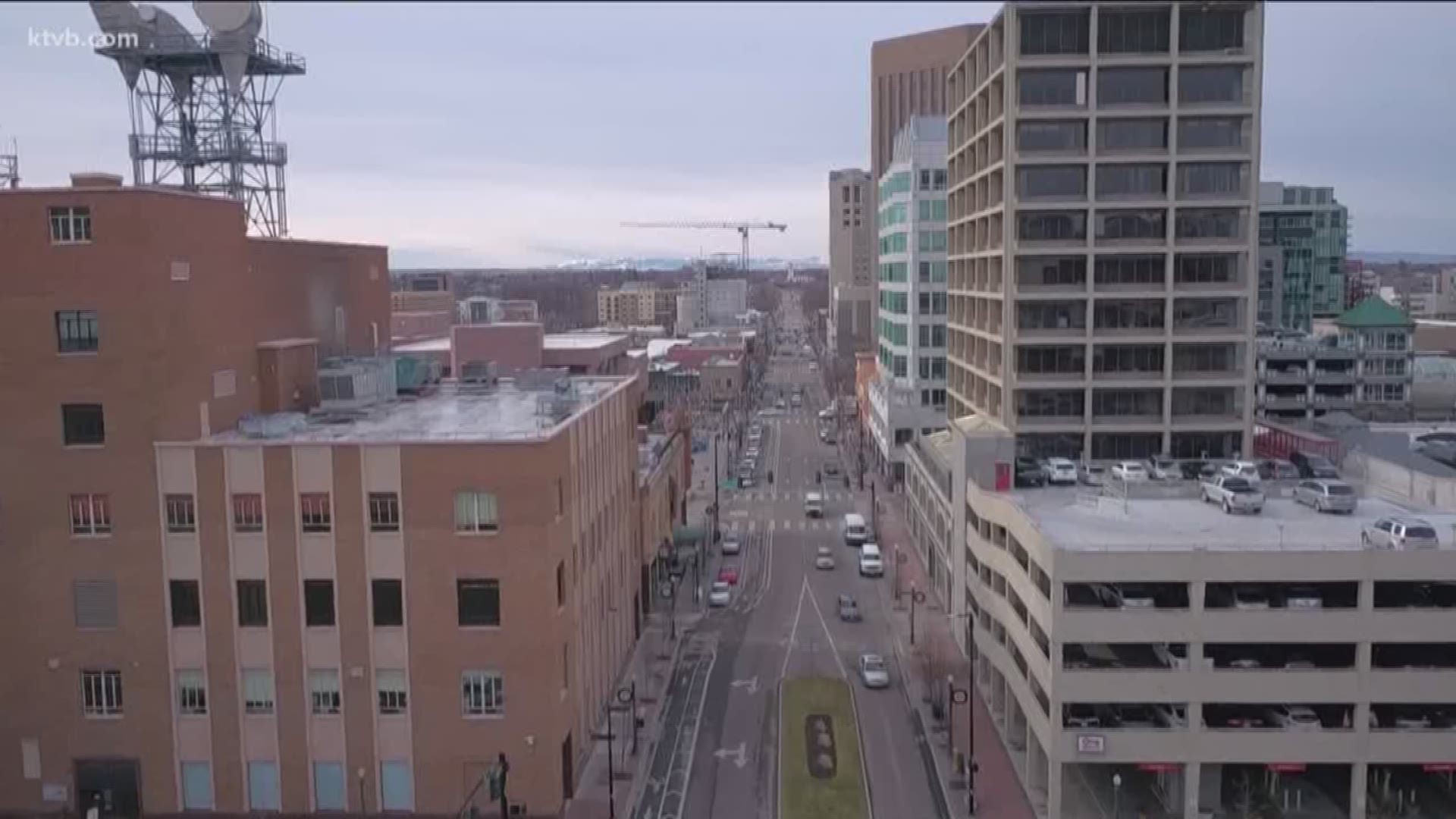 BOISE, Idaho — Boise City Council has made its final vote on an energy plan that aims for a 100 percent renewable energy community by 2035.

With the vote, Boise becomes the first Idaho city to commit to transitioning away from fossil fuels. Instead, they aim to power the city entirely with clean renewable sources of energy, like wind and solar.

Only 114 other cities nationwide have adopted such a goal.

"This renewable energy plan or clean energy plan we've put together is reflective of the values we have on being innovative and forward thinking when it comes to protecting our community, planning for the future, creating strong economies and a resilient community," she said.

Boise plans to expand the geothermal system as part of the renewable energy goal. According to a City of Boise study, operational costs to implement the plan would increase compared to keeping things as they are - but savings will also increase.