"We're the generation that must solve the climate crisis because our health and economy depend on us doing this now," Boise Mayor Lauren McLean said. 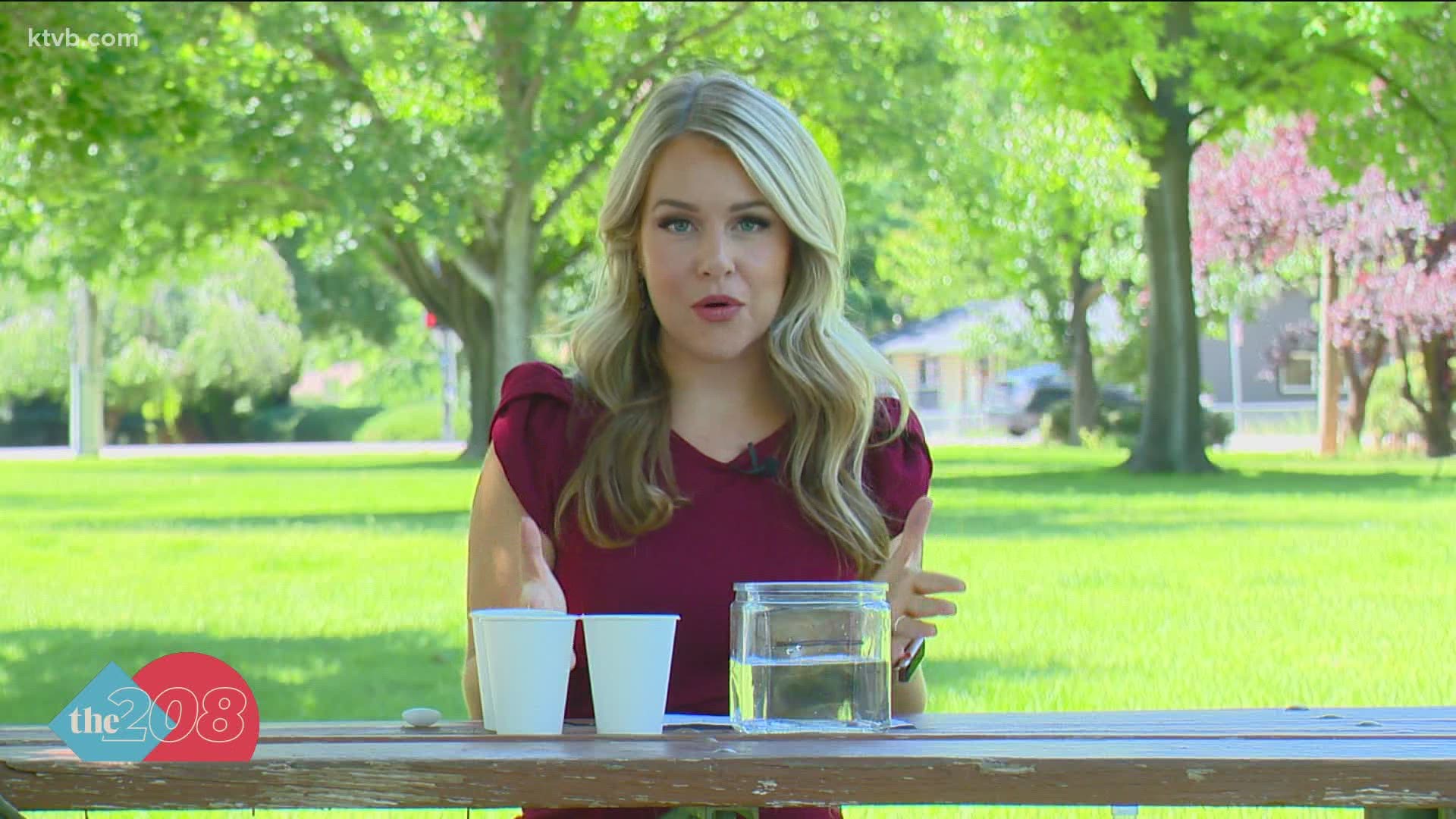 The city council unanimously approved a carbon-neutral goal for city government by 2035 and the entire Boise community by 2050.

"Tonight is truly a historic moment for our city," Boise Mayor Lauren McLean said in response. "We're the generation that must solve the climate crisis because our health and economy depend on us doing this now. Boise will be a climate innovation leader, and we will rise to the challenge of this moment."

In 2016, the city commissioned a study with researchers to examine climate impacts specific to Boise.

"We are going to make sure that the amount of carbon that we use in the community is either down to zero or offset by other good things that we are doing and it will be hard to do but we are seeing more and more technologies that make that possible in a transition to clean electricity, to clean heat, there's gonna be new technologies that come online and of course citizen action that make it possible," McLean said.

"It will be tough to beat and we are going to do everything we can to beat it and the great thing about goals is you've got one because you know it's going to be hard, and you're going to try to get there."

In 2035, McLean said the goal is to have all city facilities carbon neutral and they will achieve that by electrifying fleets, electrifying buildings, and expanding Idaho's geothermal systems. The city also has a City of Tree Challenge to plant 100,000 trees by the year 2030.

To meet the city-wide goal for the City of Boise to be carbon neutral in 2050, McLean said community support is a must when making the transition to 100% clean electricity and electric transportation. She added the city will also be making policy changes along the way.

"2050, isn't tomorrow and in the meantime, the market will change and new technology will come online that will help us do it because our residents expect us to lead because they recognize that this isn't just about the environment it's about building an economy of the future and protecting the health of our community," she said.

Boise City Council has approved the City of Boise’s Climate Action Roadmap, and our goal to be a carbon neutral city by 2050! 1/4 pic.twitter.com/UuchOX6i0i