Spiky goatheads, which are actually the seed of the weed puncturevine, are widely known for jabbing anyone who steps on them and poking holes into bicycle tires. 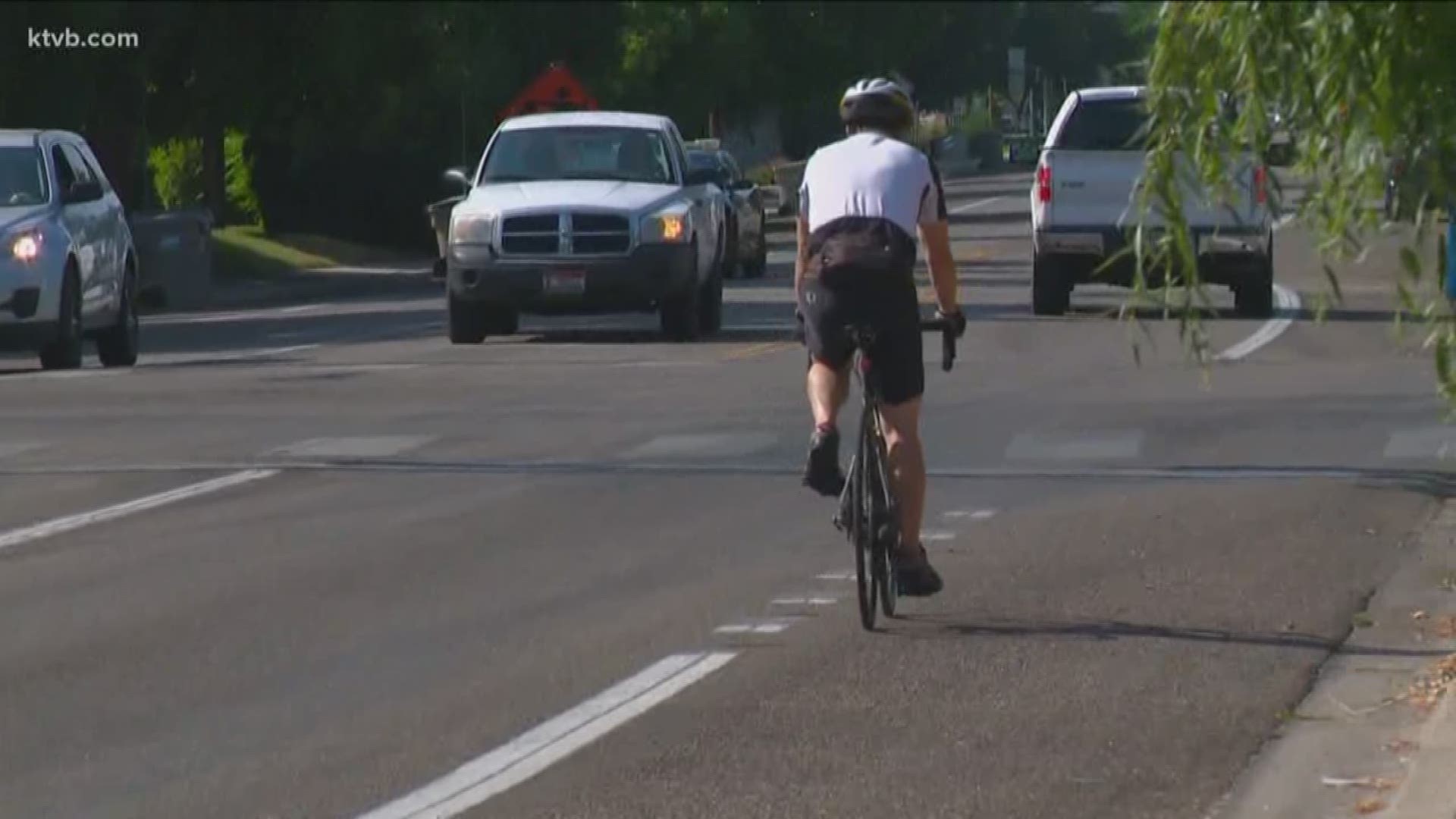 Goathead gathering starts up on June 1, with members of the community encouraged to head outside and collect the plants.

Spiky goatheads, which are actually the seed of the weed puncturevine, are widely known for jabbing anyone who steps on them or poking holes into bicycle tires, causing flats.

2020 marks the third year the Boise Bicycle Project has helped organize a clean-up of the weeds, with more than eight tons of goatheads plucked by volunteers do far.

Previous hotspots for the plant, including Wylie Apartments and Jefferson Elementary, have seen a decrease in goatheads since the initiative started, according to BBP.

In previous years, volunteers who collected the most puncture vine plants were eligible for prizes, but this year, the weighing of pulled-up plants will not be allowed until Idaho enters Stage of the reopening plan. Instead, pickers are asked to send before-and-after photos of goathead hotspots to info@boisebicycleproject.org.

Any puncture vines and goatheads that are collected should be thrown in the trash, not the compost bin.

The event will run through July 31. For more information, visit the Boise Goathead Fest website.