Boise bans use of hand-held devices while driving 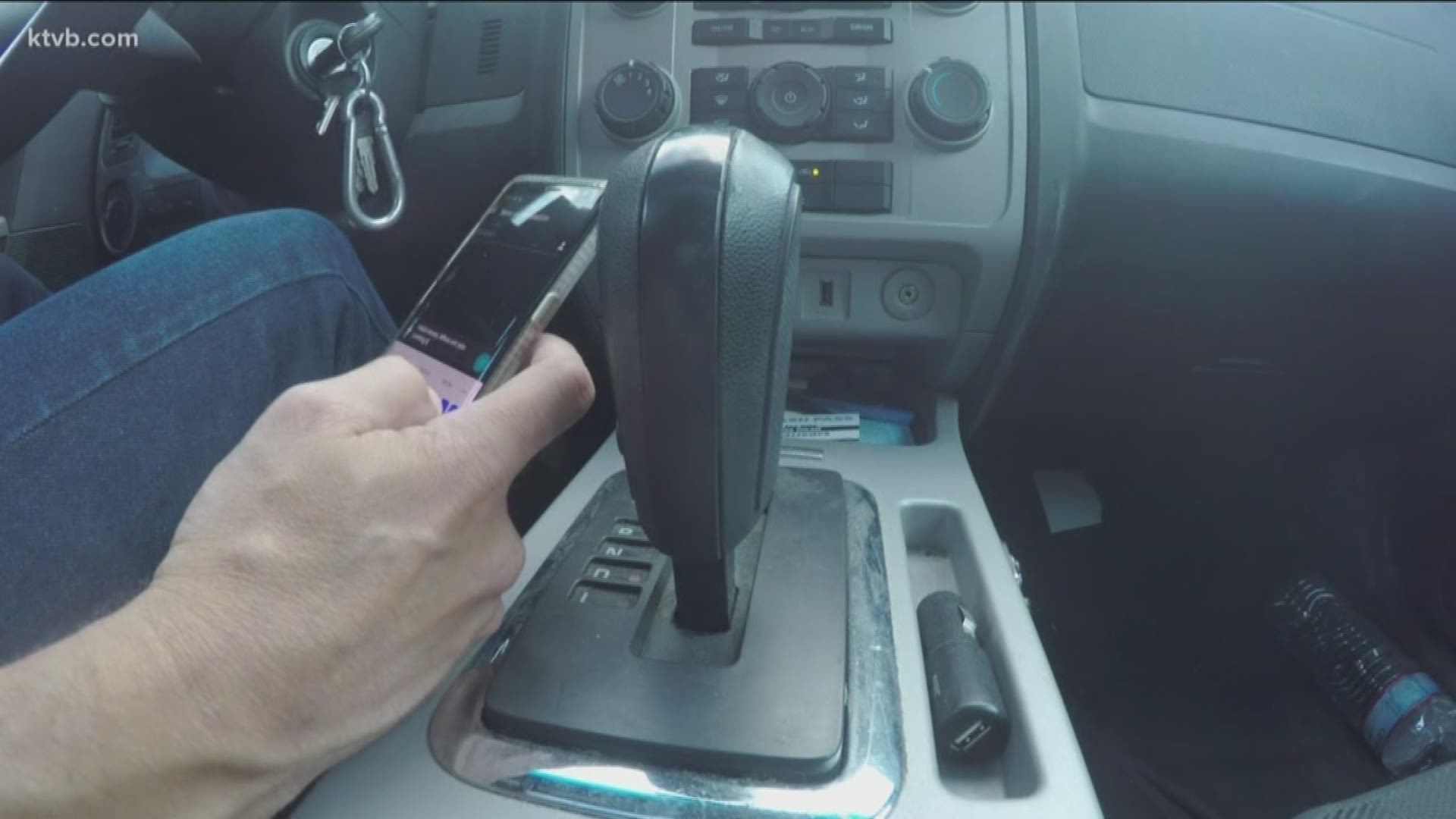 BOISE, Idaho — It is now illegal to use a hand-held device while driving in Idaho's capital city.

Boise's ordinance, proposed by City Council member Holli Woodings bans drivers from using their cell phones unless it is connected to the vehicle's Bluetooth hands-free mode.

Drivers who violate the ordinance will be subject to a $90 fine, plus court costs. While the ordinance goes into effect immediately, no one will be ticketed until July 1.

Woodings previously told KTVB that there will be a several-month grace period in which police officers won't write tickets, but rather, will educate drivers on the new law.

"So this gives them that tool, so if they see somebody driving and looking down at a mobile device they can educate and cite them instead of having them cause an accident," Woodings said Tuesday.

The ordinance is nearly identical to Meridian's, which forbids using hand-held devices "any time the vehicle is in the lane of traffic," whether stopped at a light or moving.

Both ordinances are a stricter version of Idaho law, which bans only texting while driving, not other types of use.

The Idaho Legislature is currently considering a distracted driving bill that would make hand-held device use illegal statewide. The measure passed the Senate last week, sending it to the House for consideration.

If approved, the state law would supersede all city ordinances. Pocatello, Ketchum and Idaho Falls also have distracted driving laws on the books.