Boise artist perseveres after her studio was ransacked, artwork damaged

Since the break-in, Sue Latta has received an outpouring of support. "It really overpowers and overwhelms the sheer destructiveness," she said. 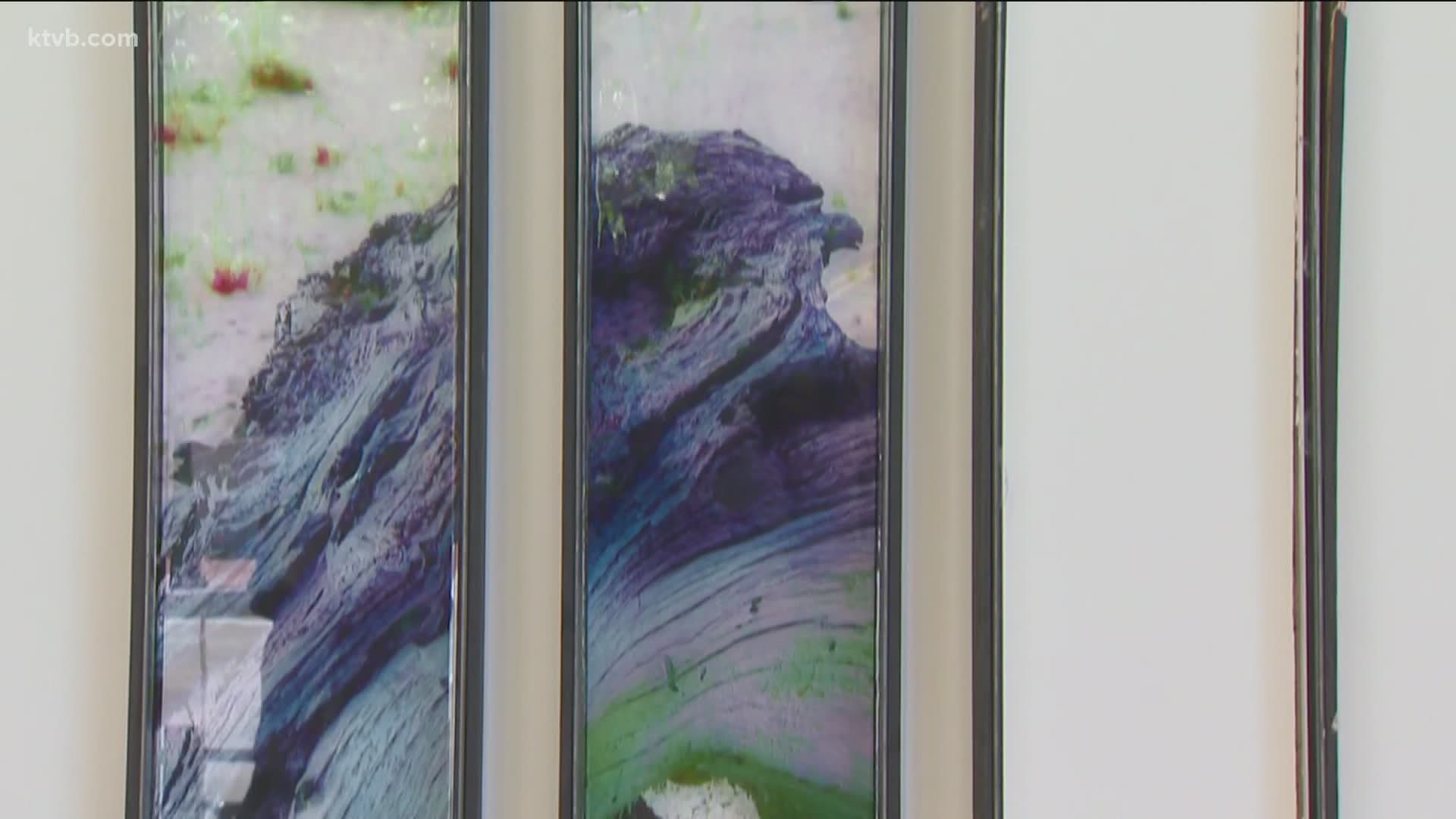 BOISE, Idaho — Police are investigating after a Boise artist's studio was vandalized, and some of her artwork damaged, over the weekend.

Sue Latta has been creating art - specifically, mixed media sculptures - in Boise for more than 20 years.

On Sunday, she posted a video to her Facebook page showing the destruction left behind by vandals who broke in and ransacked her Boise studio.

Since the break-in, Latta said, the community has shown up with an outpouring of love and support.

And Latta is persevering despite the setback.

She had been working to get ready for a show at Capitol Contemporary Gallery in downtown Boise when some of the works of art she was planning to display were damaged.

Instead of bowing out of the show, Latta decided to go ahead and display the pieces anyway and make it part of her story.

"It's kind of a testament to perseverance because artists persevere," she said. "That's what we do."

The piece now hanging at the front of the art gallery was meant to capture the beauty in the world during the COVID-19 pandemic.

And given the outpouring of support she has received, it still does.

The art show opens on Thursday. You can find out more about it here.

Meanwhile, police are still looking into the break-in and said it appears to be a random incident. So far no arrests have been made.