The Ada County Sheriff's Office says the man experienced some kind of equipment failure and fell about 40 feet. 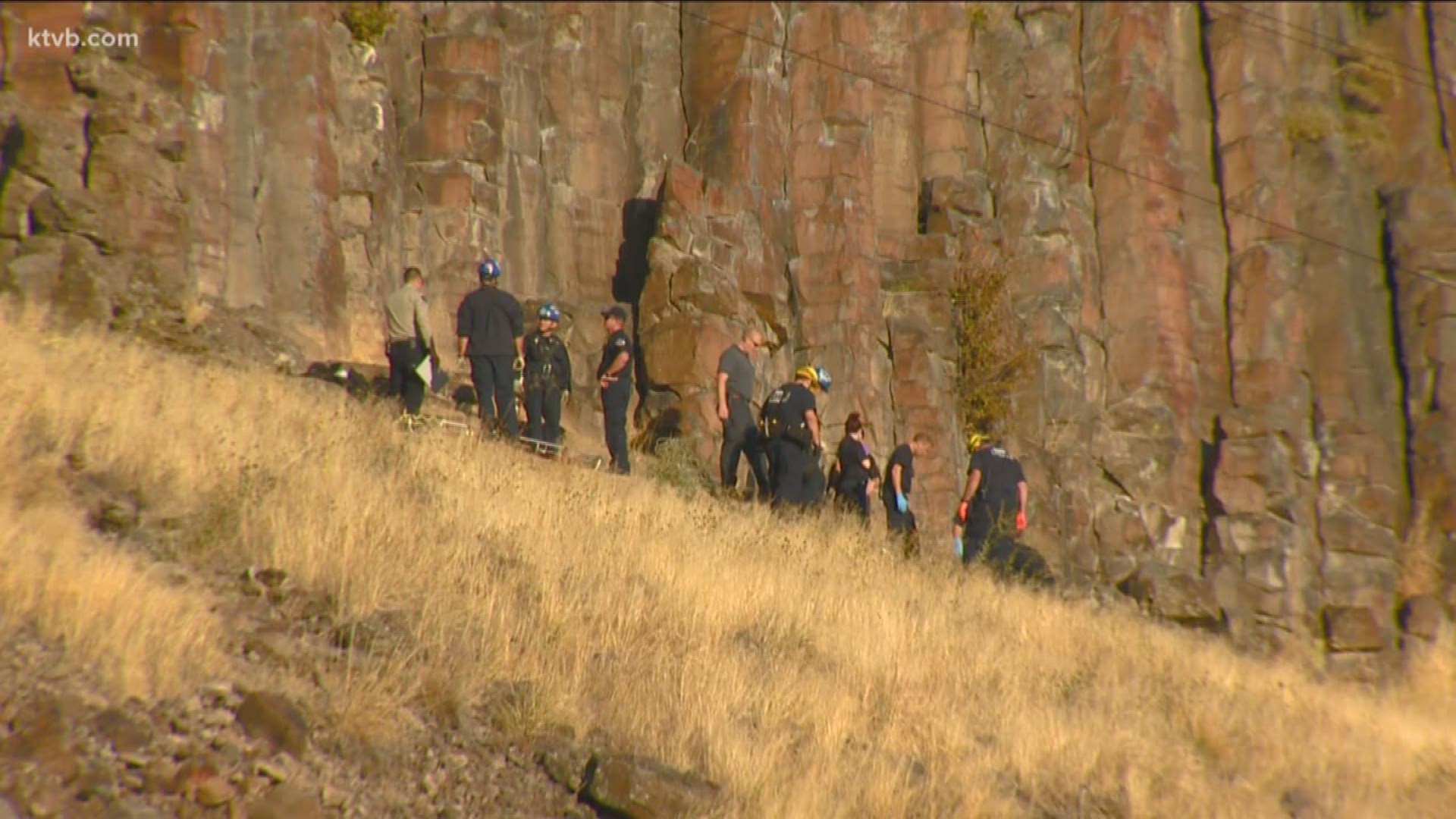 BOISE, Idaho — The Ada County coroner has released the name of the man who died while rock climbing the Black Cliffs east of Boise Tuesday afternoon.

The Ada County Sheriff's Office says Kraines and three friends were climbing at the popular spot off Highway 21 around 4 o'clock when he fell about 40 feet.

The other climbers called 911 to report the fall.

Paramedics and deputies arrived moments later, started first aid and administered CPR, but the man died at the scene.

An investigation into what happened is underway but Deputy Jeremy Seibert said it's believed to be some kind of equipment issue. He added that the climbers had safety harnesses and proper gear with them.

“This is a very popular place for locals to recreate and do some rock climbing so pretty typical for people to be up here on the weekends or evenings, or most of the time, during the day," Seibert said. “Sounds like today they used all the equipment they had. Safety harnesses were used so I’m not sure how that contributed but they had everything they needed.”

The Black Cliffs are a popular spot for rock climbing. 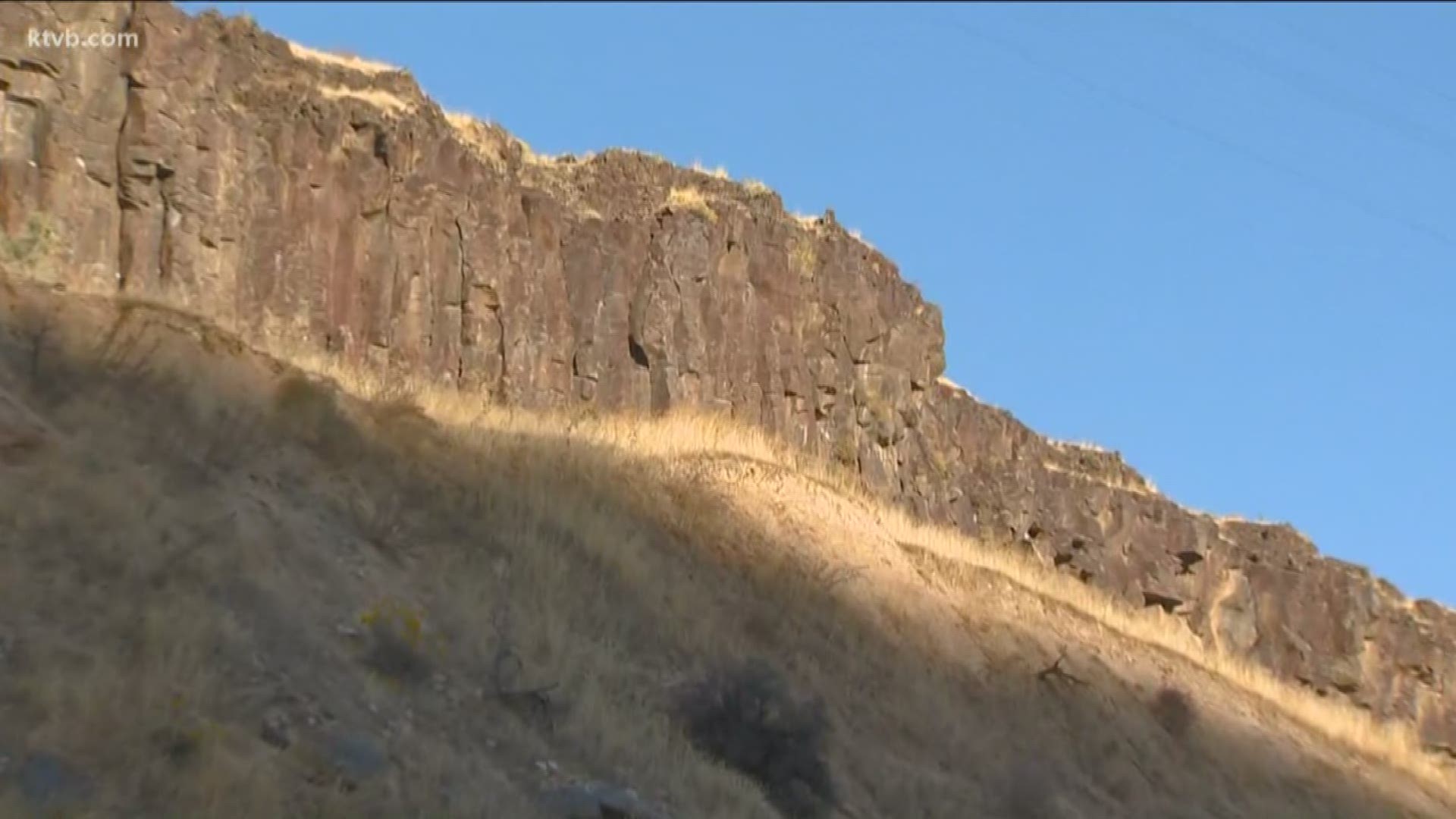