Dr. Les Purce: Politician, businessman, and everything in between

Thomas "Les" Purce was the first Black Idahoans elected to Pocatello City Council in 1973. From there, the list of his accomplishments continued to grow. 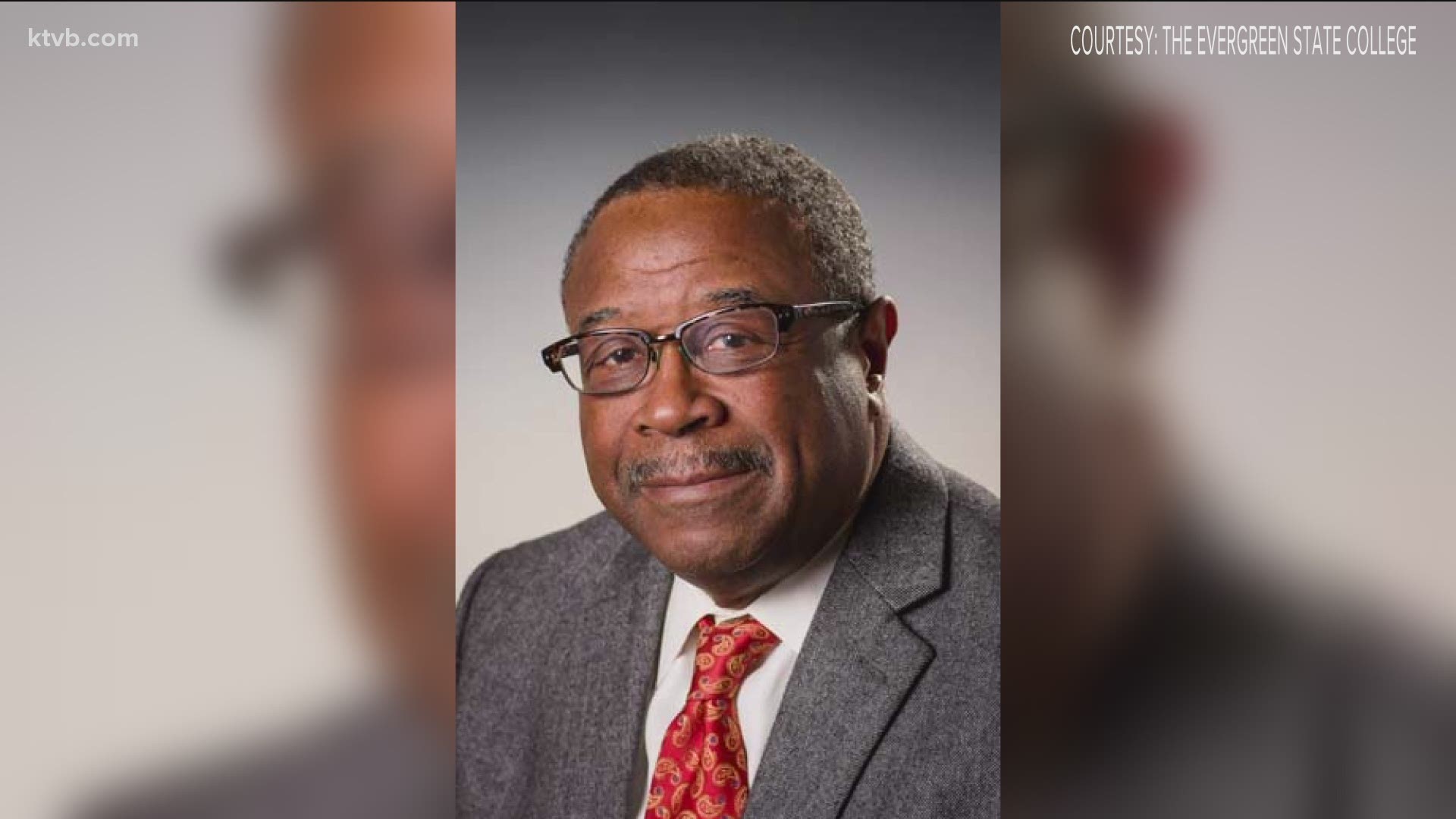 BOISE, Idaho — Pocatello elected a third-generation Idahoan, politician, businessman, and grandson of pioneering Black Idahoans to its city council in 1973. Thomas "Les" Purce then became the first Black man to serve in public office in the Gem State.

Three years later, he was elected mayor of Pocatello, making him the city's first Black mayor.

Purce's time in the legislature was a big adjustment but during an interview with Boise State Public Radio, he said he was able to learn so much.

"I learned public policy budgeting in the first year I was there, from the ground up before computers, and doing it with a hand calculator that really set me well," he said. "And then I learned, working on the governor's staff, what it took to make public policy at a high level, working directly with the government. It's pretty extraordinary."

Purce is the grandson of Black pioneers who came to Idaho in 1913. He was born in 1946 and graduated from Idaho State University, where he later workers as a special assistant to the university's president.

He started the Idaho State University Research Park and served as its first director.

In the private sector, he served as a partner and Chief Operation Officer (COO) of Power Engineering, Inc., one of the fastest-growing electrical engineering firms in the northwest.

He then became the first Black president of Evergreen State College in Olympia, Wash., serving from 2000 to 2015.

"He's done absolutely everything and anything," said Philip Thompson, executive director of the Idaho Black History Museum. "His accomplishments are really unrivaled as far as his contributions to Idaho history. He's an accomplished gentleman across the board. He's done a little bit of everything and just continues to do more."

Purce has recently been recognized for his conservation work in the Puget Sound and continues to work as a human rights advocate.