Public viewing Tuesday for those interested in buying Barber Dam

Ada County Commissioners announced they will be selling the dam to the highest bidder. 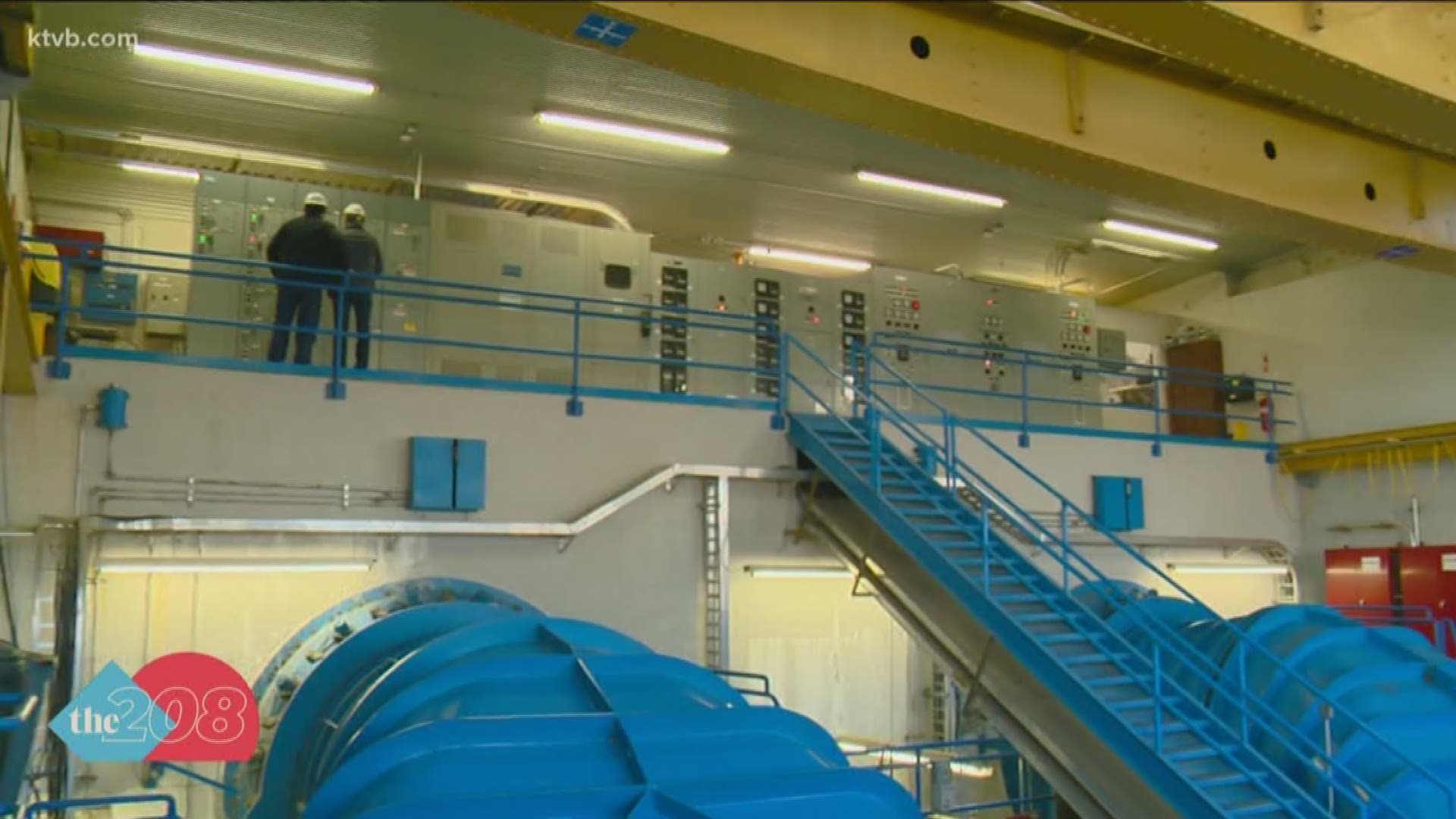 BOISE, Idaho — Ada County is looking to get out of the dam business and is hosting an open house Tuesday morning for potential bidders to view Barber Dam.

Commissioners announced in December that they were starting the process of selling the dam, which has been owned by the county for more than 40 years.

The county took control of Barber Dam after the original owners failed to pay taxes in 1977.

Commissioners voted to auction off the dam and is asking for a minimum of $1 million. The auction will be held at the Ada County Courthouse at 10 a.m. on March 30.

Bidders will have time to inspect the dam before water flows begin in the spring. They will also have to show that they are financially capable of owning and operating the dam and meet guidelines set by the Federal Energy Regulatory Commission, according to county officials.

This is the first scheduled public viewing. It runs from 8 a.m. until noon.

Barber Dam is located on East Sawmill Way in Boise.

RELATED: Idaho utility will dismiss lawsuit against EPA over dams