The deal will bring more than 500 jobs and "significant investment to our city," Mayor Georgia Lord said. 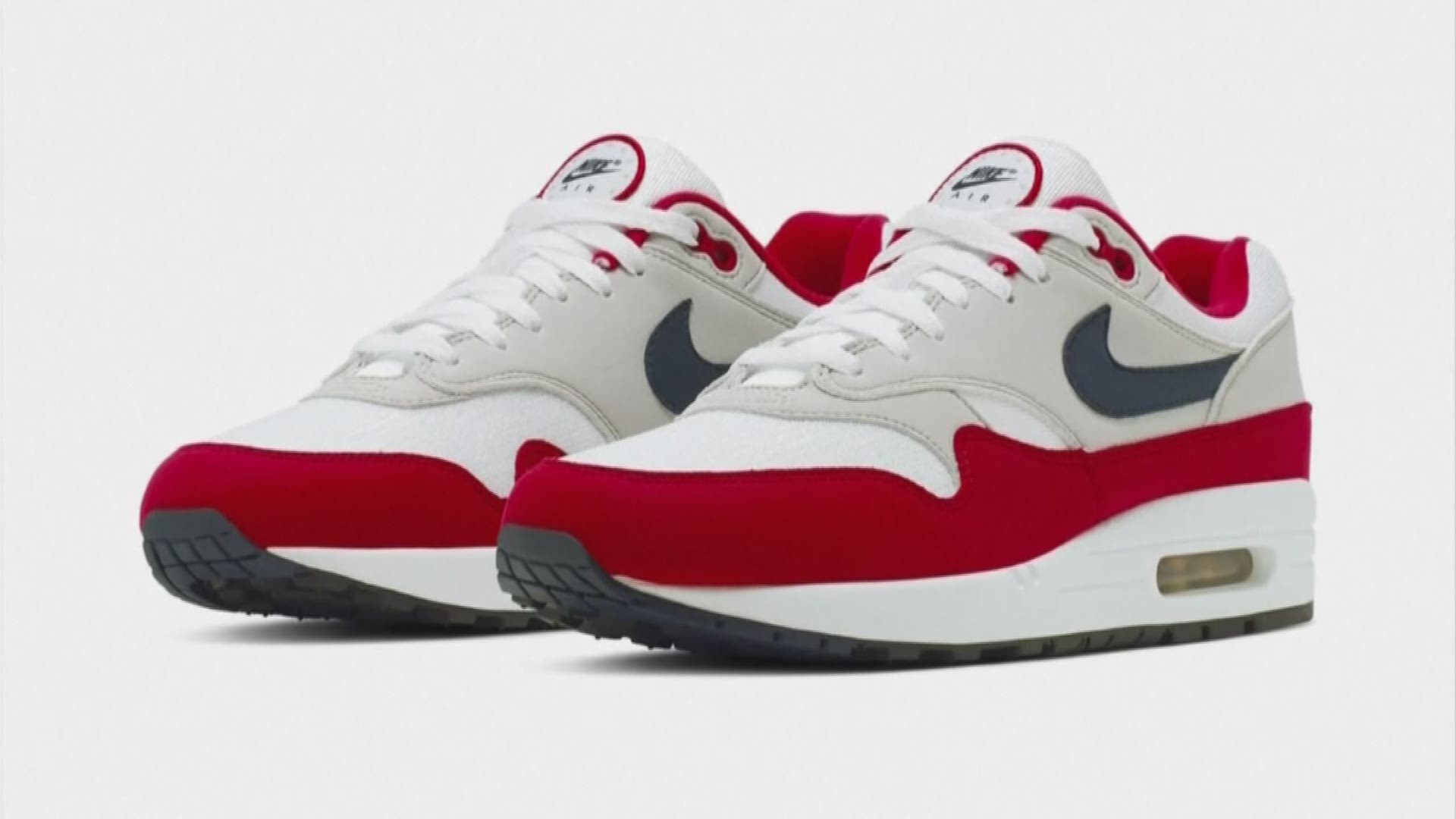 PHOENIX — When news broke that Nike was halting the sale of its special July 4 shoe featuring the "Betsy Ross" flag, it sparked outrage in Arizona Gov. Doug Ducey who ordered the state to pull incentives from the company to locate to Arizona.

"Instead of celebrating American history the week of our nation’s independence, Nike has apparently decided that Betsy Ross is unworthy and has bowed to the current onslaught of political correctness and historical revisionism," Ducey wrote in an early Tuesday tweet thread.

The governor said Arizona's economy was "doing just fine without Nike" and he was "embarrassed" for the company.

The Arizona Commerce Authority, at Ducey's direction, pulled a $1 million grant from the company. The money, however, is "purely discretionary," the commerce authority said in a statement.

Ducey's early-morning tweetstorm came the morning after Goodyear approved a $2 million incentive plan for a Nike facility to open in the city.

But despite the governor's stance, Goodyear Mayor Georgia Lord said the city would "honor the commitment" it made with Nike.

Lord said she "can appreciate" the discussion on the important topic, but the agreement with Nike, which she said was unanimously approved by the city council, would bring more than 500 jobs and "significant investment to our city."

READ: What is the controversy over the Betsy Ross flag between Doug Ducey, Nike and Colin Kaepernick?

"It has been a focus of the Goodyear City Council to build a strong economy for years to come and we will continue to work hard to bring the kind of high-quality jobs that our residents deserve," she said.

Nike released a statement to 12 News saying the shoe's distribution was halted because of concerns it "could unintentionally offend and detract from the nation’s patriotic holiday."

"Nike is a company proud of its American heritage and our continuing engagement supporting thousands of American athletes including the US Olympic team and US Soccer teams," the company said.

Nike said it's committed to creating jobs in the U.S. which would include a "significant investment in an additional manufacturing center which will create 500 new jobs.”

A spokesperson for the City of Goodyear said the city hasn't heard about any changes from Nike and they expect it to be business as usual.