The explosion happened at 7:45 a.m. in the sugarbeet pulp steam dryer at the facility. 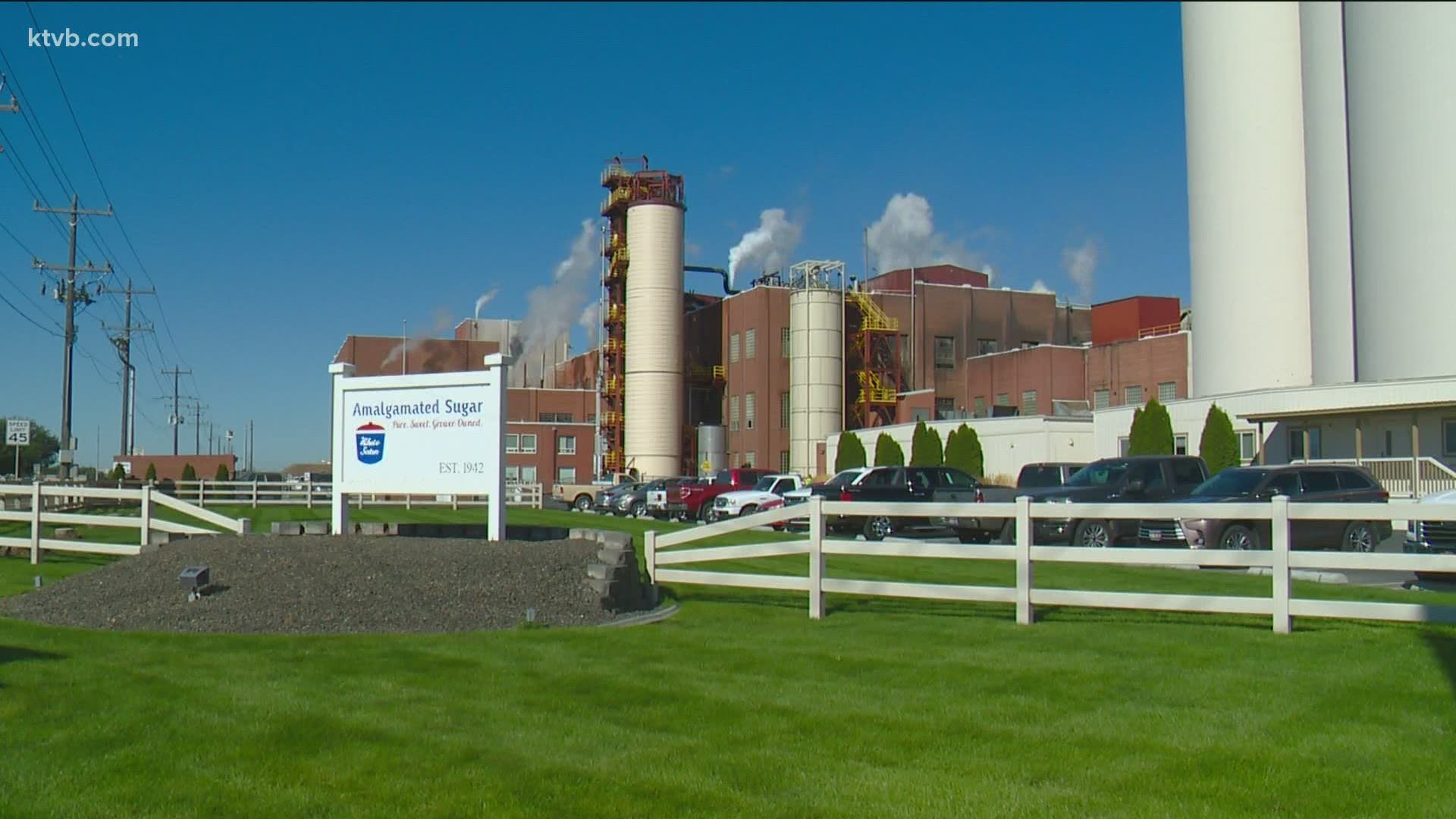 Five workers were injured in an explosion at the Amalgamated Sugar processing plant in Nampa Monday morning.

The explosion happened at 7:45 a.m. in the sugarbeet pulp steam dryer at the facility, which is located on Karcher Road.

According to Amalgamated Sugar spokeswoman Jessica Anderson, four of the employees hurt had only minor injuries, and returned to work after receiving first aid.

The fifth worker was taken to a local hospital for further evaluation. That person's injuries are not considered life-threatening, Anderson said.

All the employees involved were wearing fire-protection gear when the explosion happened, which is considered proper procedure for opening the steam dryer, she said.

The explosion did "minimal" damage to the facility, according to Anderson.

The cause of the explosion is unknown. Check back for updates.