"There is a 90% chance we are going to be out of business when this is done," the bakery owner said. 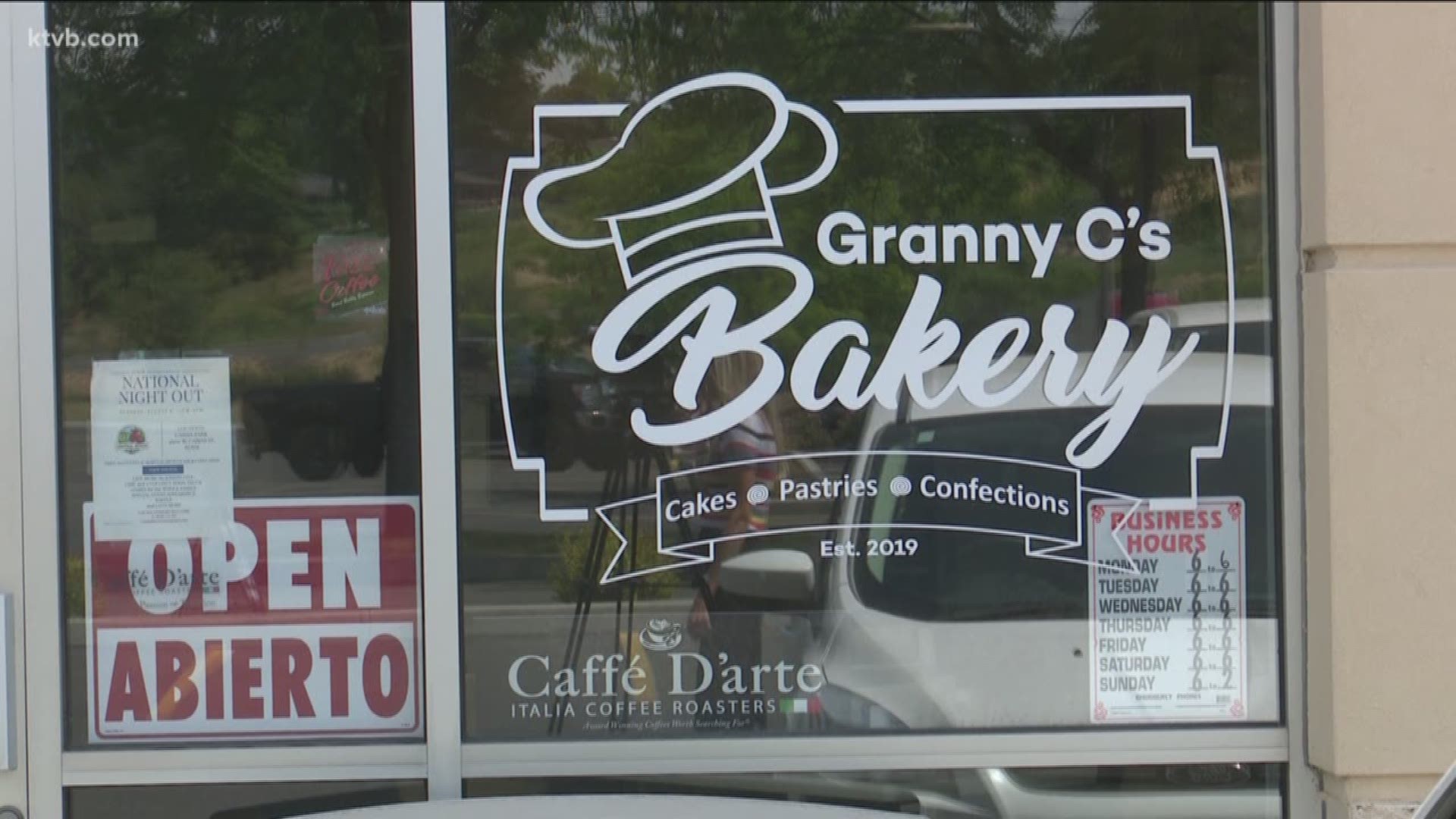 BOISE, Idaho — UPDATE, 9:42 a.m. on Aug. 7:  KTVB added more details from the lease agreement to the story below. We are still waiting for a response from Albertsons.

Albertsons is suing a small, family-owned bakery located in the same plaza off Overland Road and Orchard Street as one of the Boise-based grocer's stores.

According to court documents, Albertsons alleges that Granny C's Bakery is competing against them, something that the lease agreement Granny C’s Bakery signed prevents them from doing.

"They just want us out and so that may be where we go," said Brad Deboer, the owner of Granny C's Bakery.

Several days ago, they were served with a lawsuit from Albertsons.

"They say that we’re using a space in this development that is not allowed to be used as a bakery," Deboer said.

According to the lawsuit, the lease specifically states the space isn't allowed to be used as a bakery, deli or a place that sells alcohol for off-site consumption, as it would compete with the grocery chain.

"If this hurts them, they were in trouble," Deboer said.

Deboer has questioned square foot specifications mentioned in the lease.

KTVB received a copy of the lease, which outlines the shopping center's restrictions:

The bakery's owner won't be fighting the lawsuit.

The property owner and manager who Deboer signed a lease with, FPA Shoppes at Hillcrest, is also being sued.

"I would have thought they would have told us that's not a use allowed in that space but here we are," Deboer said.

The lawsuit also names Tailgate Growlers, which is right around the corner.

KTVB reached out to Albertsons attorneys but did not get a response.