Kroger, the company that owns Fred Meyer's, made a similar announcement last week. 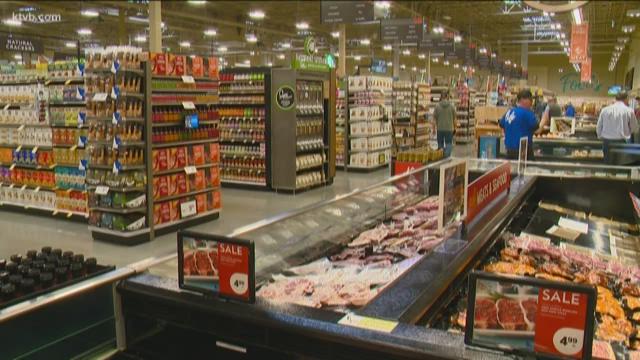 BOISE, Idaho — Albertsons, a Boise-based grocery chain, announced on Twitter on Saturday that they will now request all of their customers to not open-carry guns inside their stores.

The company's statement said, "We see our grocery stores as a hub in local communities & we're proud to serve our neighbors. We want our stores to feel safe & welcoming for all, so we respectfully ask customers to not openly carry firearms in our stores unless they are authorized law enforcement officers."

The announcement comes weeks after a mass shooting inside a Walmart in El Paso, TX left 22 people dead. Walmart later asked that their guests not to open carry weapons in their stores and announced that they will stop selling handguns and short-barrel rifle ammunition in their stores.

Kroger, the company that owns Fred Meyer's, made a similar announcement the same day that Walmart did.